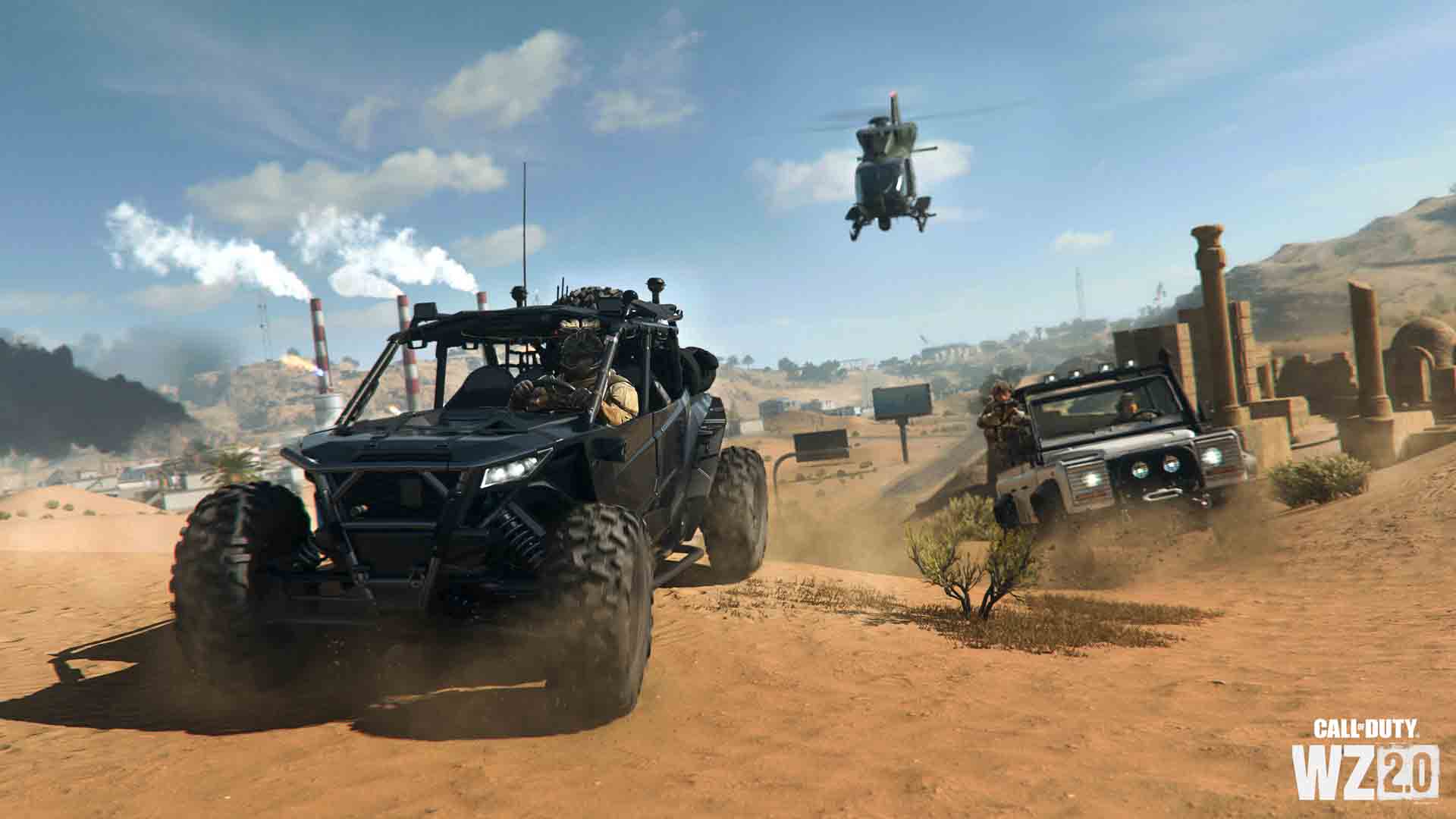 Warzone 2 players are seemingly experiencing another in-game glitch this time with the Mortar Strike Killstreak. According to a recent Reddit post, the package used to call in heavy artillery at a specified location tends to hit the users area instead.

This unexpected barrage from the heavens often causes targeted squads to get downed because of the heavy, concentrated damage that it deals. The clip, however, shows a completely different outcome for all parties involved.

The short video shows a player marking an opposing group for a Mortar Strike in a Warzone 2 match. He then proceeds to shoot at the enemies fully expecting them to get bombarded in the next few seconds.

Instead, the explosive shells start hitting his section of the map causing him to get obliterated in seconds. This is obviously a frustrating ordeal for those unlucky enough to experience it because it tends to end your match quickly when it happens.

Based on some comments from the same thread, it seems that this glitch is caused by the killstreak laser pointer. Apparently, the laser in your hand is not the indicator that the game reads when targeting Mortar Strikes. According to the response from the post, the signal starts at the center of your chest and goes out from there.

Looking at the clip again, this theory doesn’t seem entirely off-base as the player’s chest is indeed being blocked once he triggers it. It also seems to affect airstrikes as well because it has a similar targeting mechanism.

At the time of writing, Infinity Ward and Activision are yet to issue an update or announcement regarding this issue. Hopefully, this problem gets fixed soon as glitches like these can often cause players to leave the game entirely.