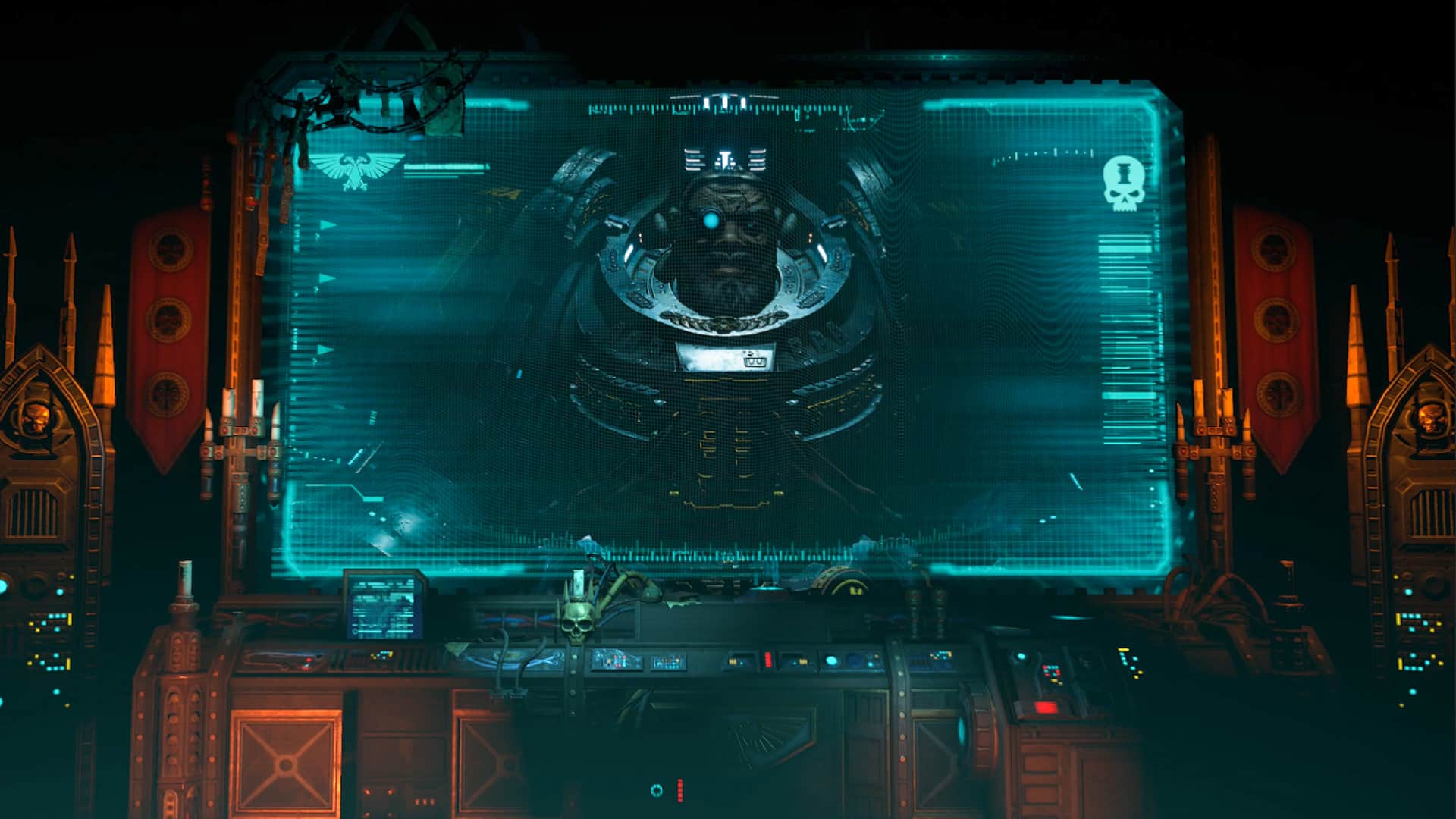 As an additional announcement, both teams have also announced the casting of one Andy Serkis. The Venom – Let There Be Carnage director will be voicing the role of Grand Master Verdan Kai. Serkis himself describes Kai as a “very authoritarian leader, and he doesn’t suffer fools”. In the game, he’ll be advising players from the Grey Knight’s Citadel on Titan and will reward successful missions with additional requisitions and resources.

To briefly recap then, Warhammer 40,000: Chaos Gate – Daemonhunters puts you in command of a squad of Grey Knights. They’re on an interplanetary mission to rid the universe of a malevolent plague known as The Bloom. Infected planets need cleaning up, and you’ll have to lead your squad to victory against a horde of mutated forces. Along the way, you’ll forming a squad of champions, customising their equipment and skills and build a formidable fighting force of Battle Brothers.

Finally, you can check out a new trailer for the game, introduced by Mr Serkis himself, down below. Warhammer 40,000: Chaos Gate – Daemonhunters has been dated for launch on PC on May 5, 2022. 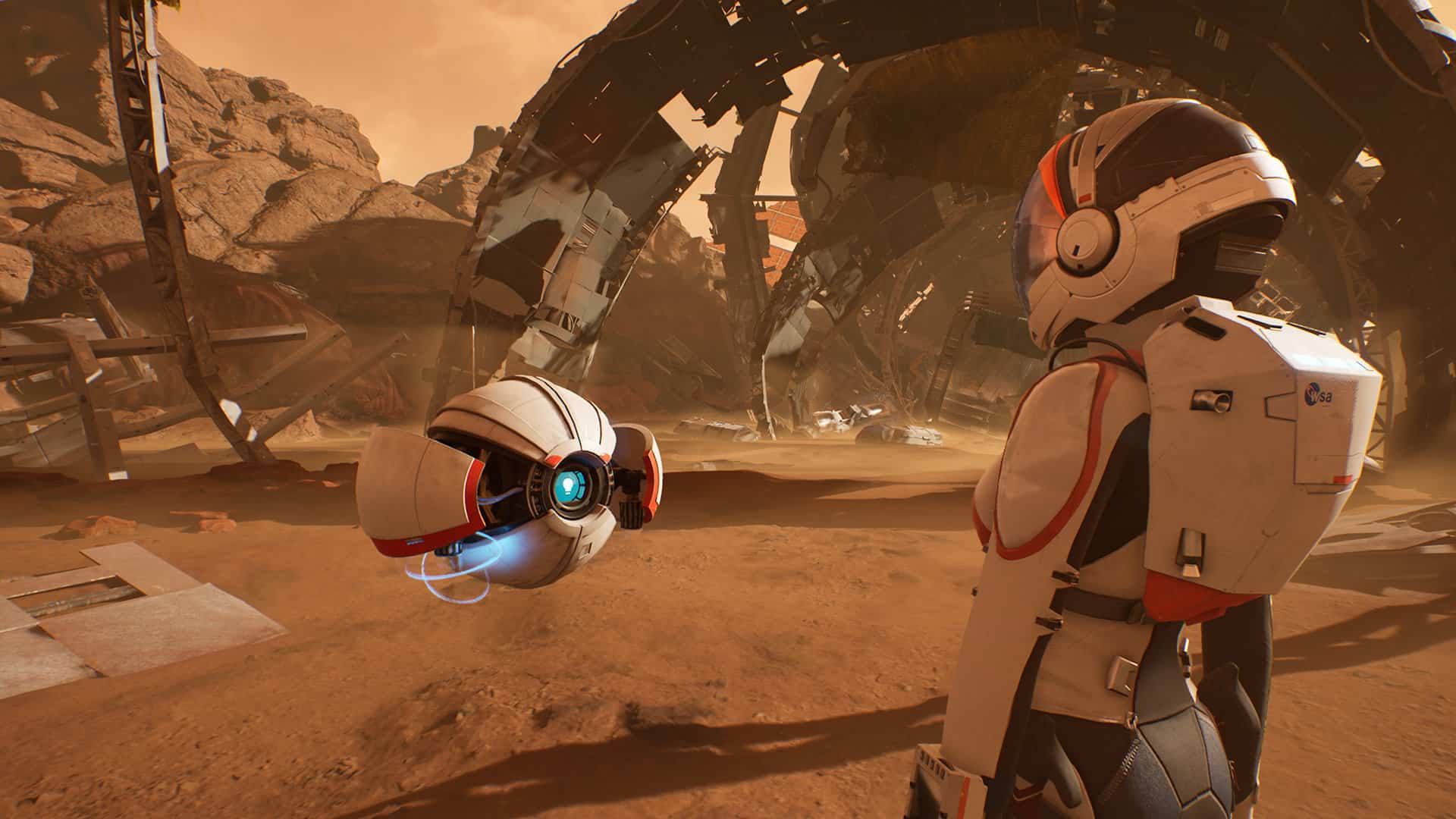 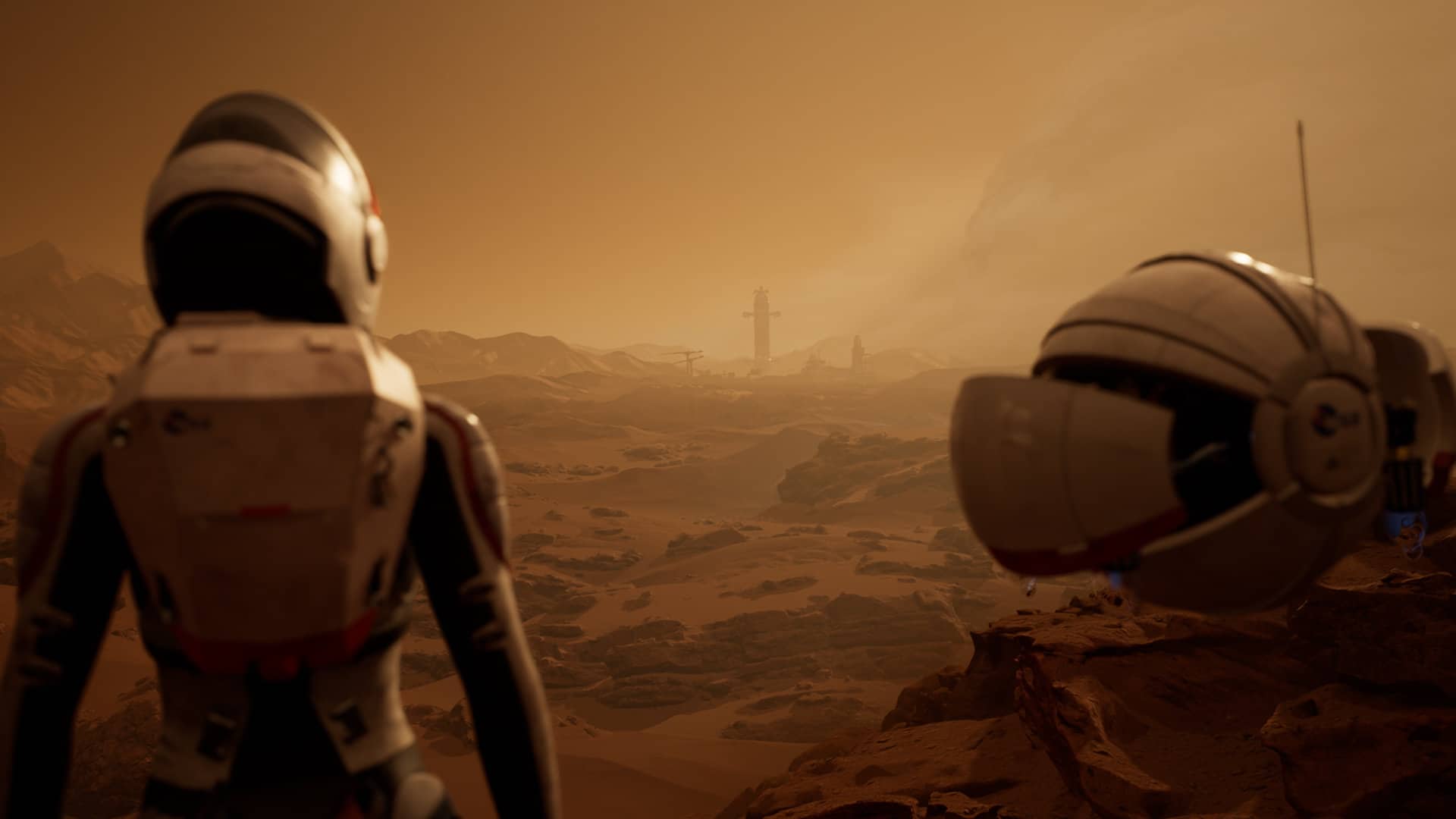 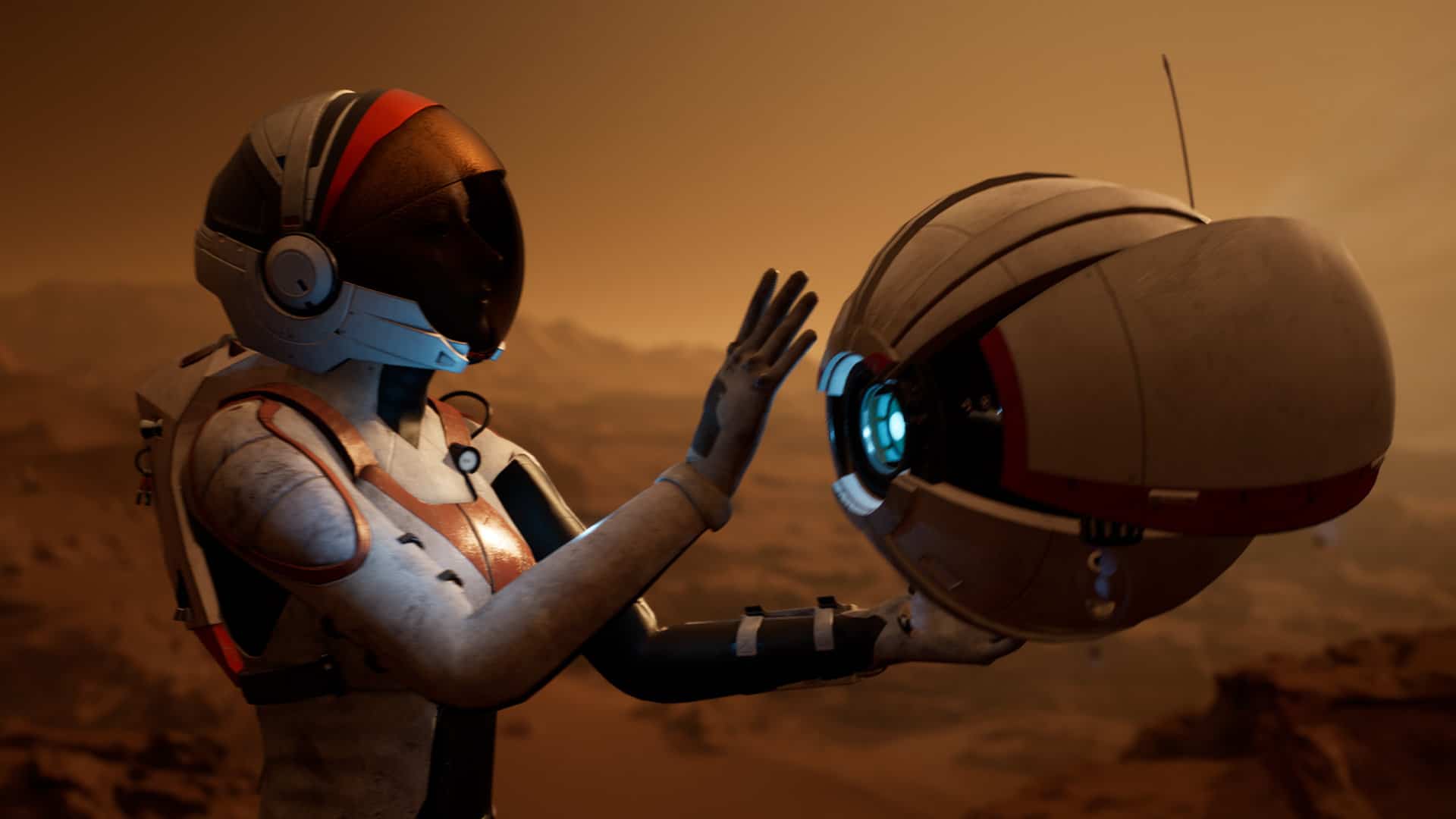 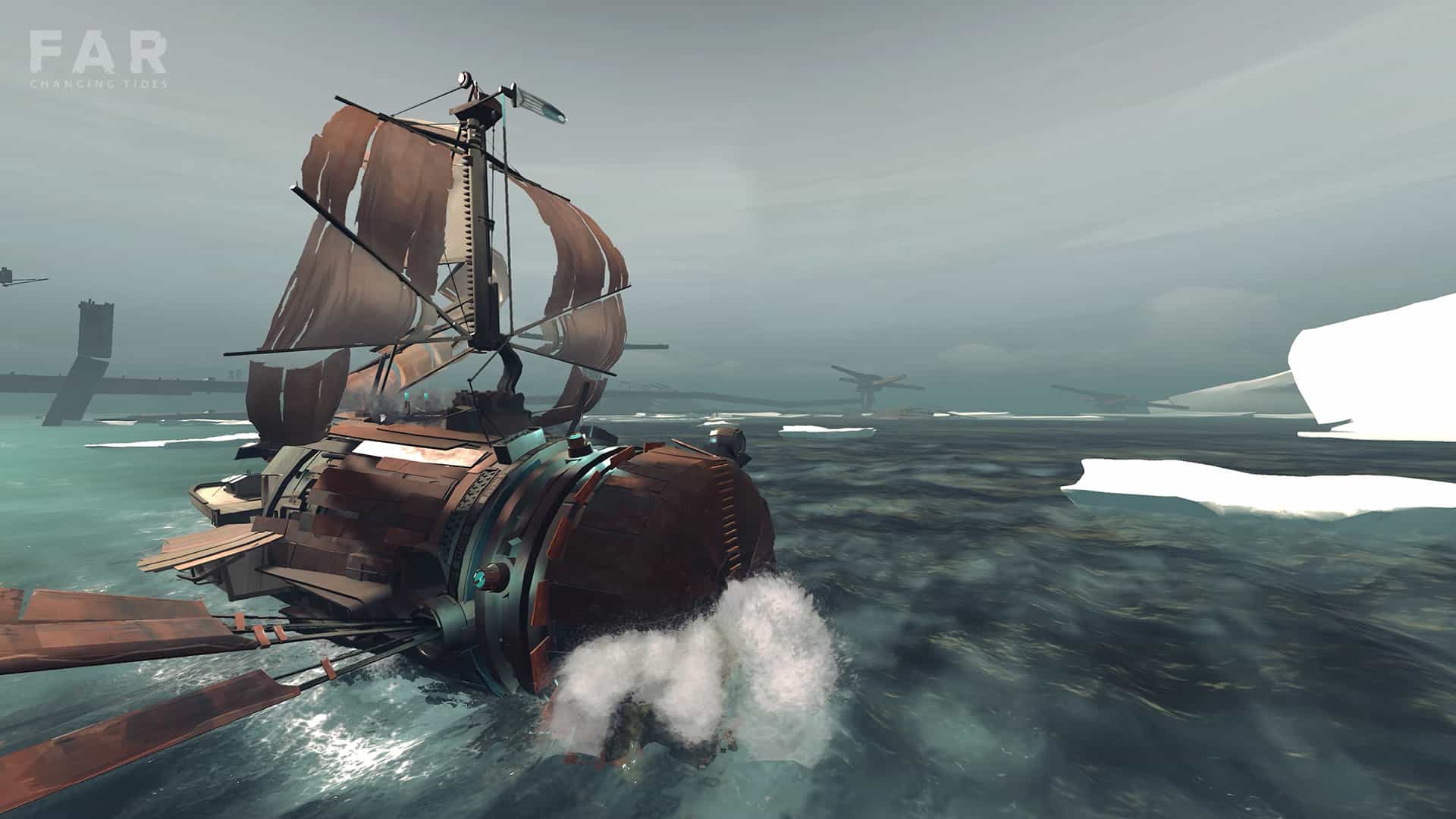 FAR: Changing Tides embarks on its voyage with a launch trailer