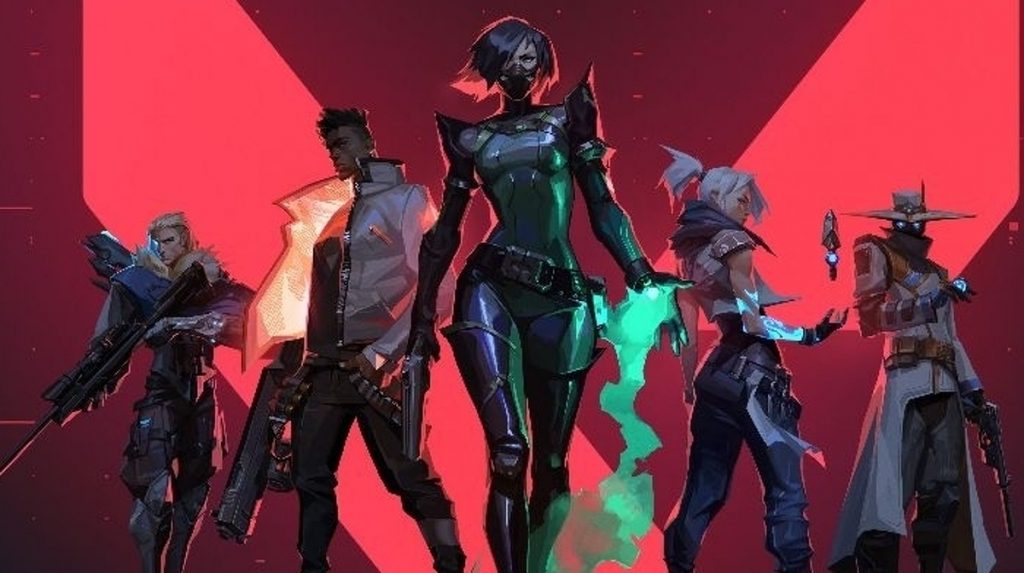 It also achieved 1.7 million concurrent Twitch viewers, which equals that of Fortnite’s The End and the League of Legends World Championships. Quite something, for a game that hasn’t been launched. A selection of content creators and streamers got given closed beta keys to showcase the game on Twitch, and “specific Valorant streams” offered viewers the chance to snag a key for themselves. The beta will continue until the summer months, and there is a possibility that Riot Games will extend the beta if it receives “unexpected feedback.”

A hero-shooter, Valorant will use “dedicated 128-tick servers for all global players, for free; a custom-built netcode in pursuit of precise hit registration; server authoritative game architecture and proprietary anti-cheat prevention and detection from day one.” Riot Games hopes to offer “precise skill, high stakes, lethal gameplay, and clutch moments that reward creative gameplay styles” in Valorant. Progress made in the beta will not carry over into the actual game, but those who purchase Valorant Points in the beta will receive them with a bonus upon launch.

Valorant will launch for PC later this year.