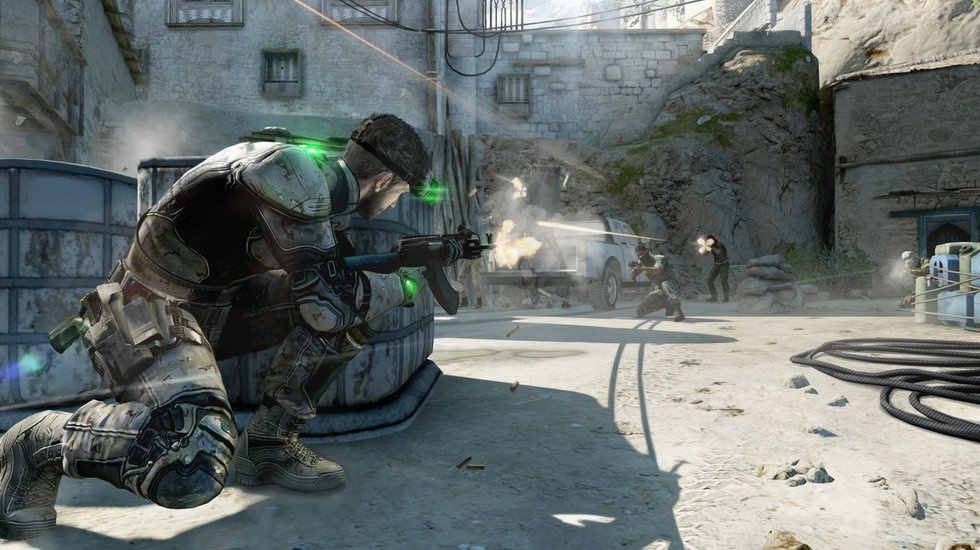 GameStop listed a set Splinter Cell goggles which, in its product description, said ‘the 10th release’ of the sneaky series is on its merry way.

Clocked by Reddit user Drunk_Uncle_Pete, the Sam Fisher replica goggles were up for pre-order and would arrive in November, until the listing swiftly vanished and now redirects to an ‘access denied’ page. The product description said, ‘For the first time since the introduction of Splinter Cell in 2002, after nine top-selling AAA+ titles, and with the 10th release on the horizon, this is your first chance to own Sam Fisher's signature Ultra High-Frequency Sonar Goggles.’

It’s strange that, six years after Blacklist, a new set of Splinter Cell replica goggles would be announced and available for pre-order. Stranger still is the claim that there will be a new entry to the series, and how quickly the goggles disappeared. Time and time again, Ubisoft has said that the future of Splinter Cell is uncertain. The success of Assassin’s Creed and The Division relegated the series, and now Ubisoft wants to explore totally new business ventures. Recently, CEO Yves Guillemot revealed that the studio is experimenting with the Splinter Cell IP, but this might be a VR spinoff rather than a mainline entry.

There could be something in the merch listing, or it could be a mistake on Gamestop’s part. For now we will have to wait and see whether Sam Fisher will emerge from the shadows with an official acknowledgement from Ubisoft. 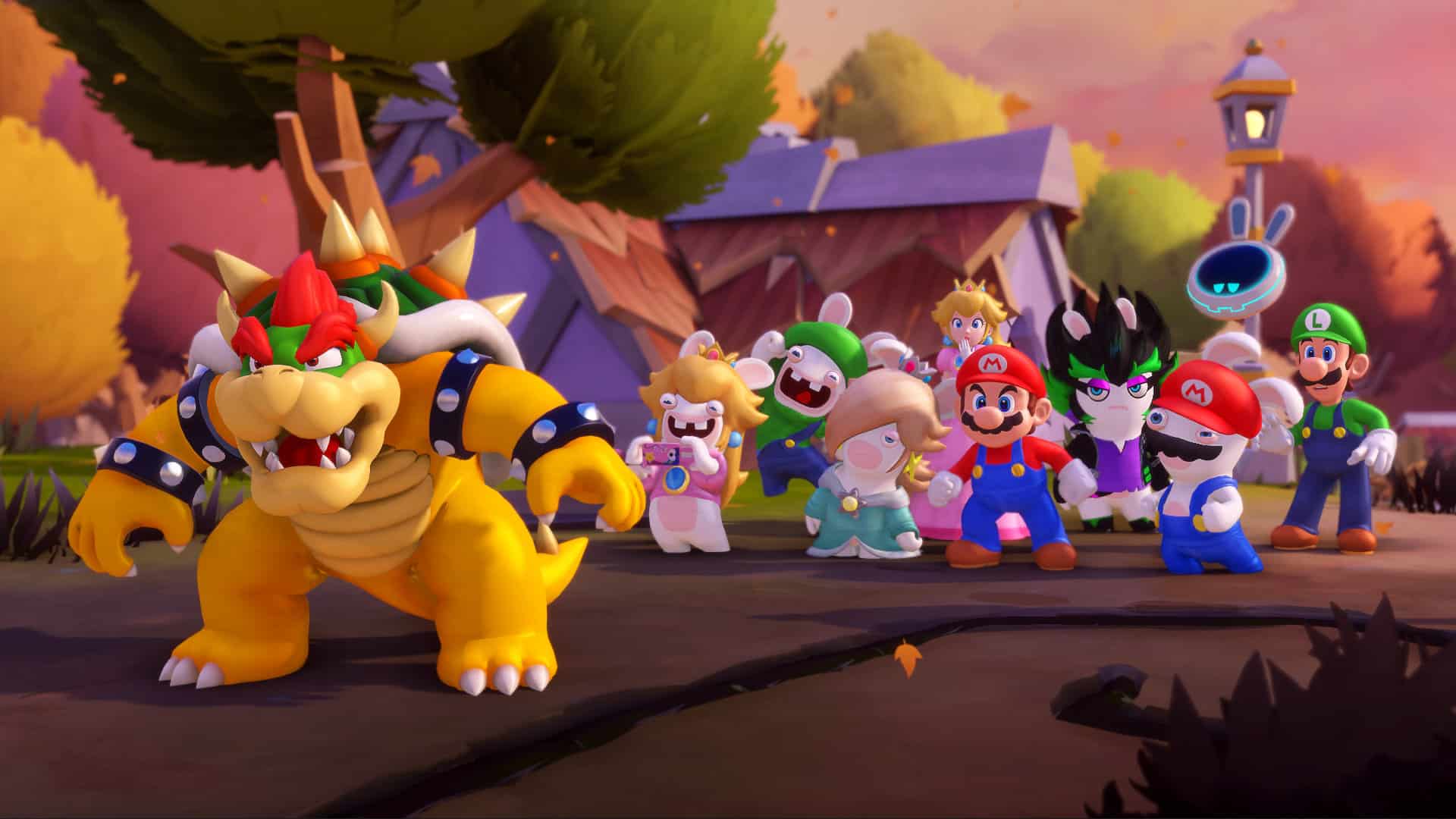