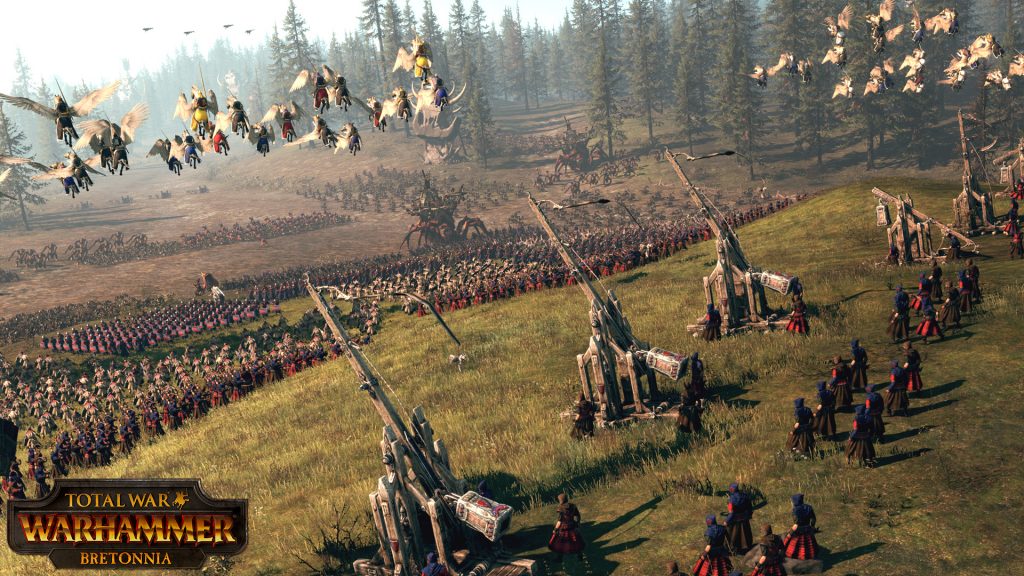 The Bretonnia faction will launch as a free update for Total War: Warhammer on February 28, SEGA and Creative Assembly have announced.

“In the mists of times past, the regions between the Great Ocean and The Grey Mountains were secured by Gilles le Breton, and Bretonnia was founded. Now ruled by the mighty warrior-king Louen Leoncoeur, Bretonnia is administered across a number of dukedoms. Bretonnian society revolves around a deeply ingrained code of chivalry, and her people offer fealty to their Goddess, The Lady of The Lake. It is said that a Knight who distinguishes himself through honourable deeds may earn her blessing,” reads the expansion’s blurb.

Total War expands into the Warhammer universe with a brand new game.

Total War expands into the Warhammer universe with a brand new game.