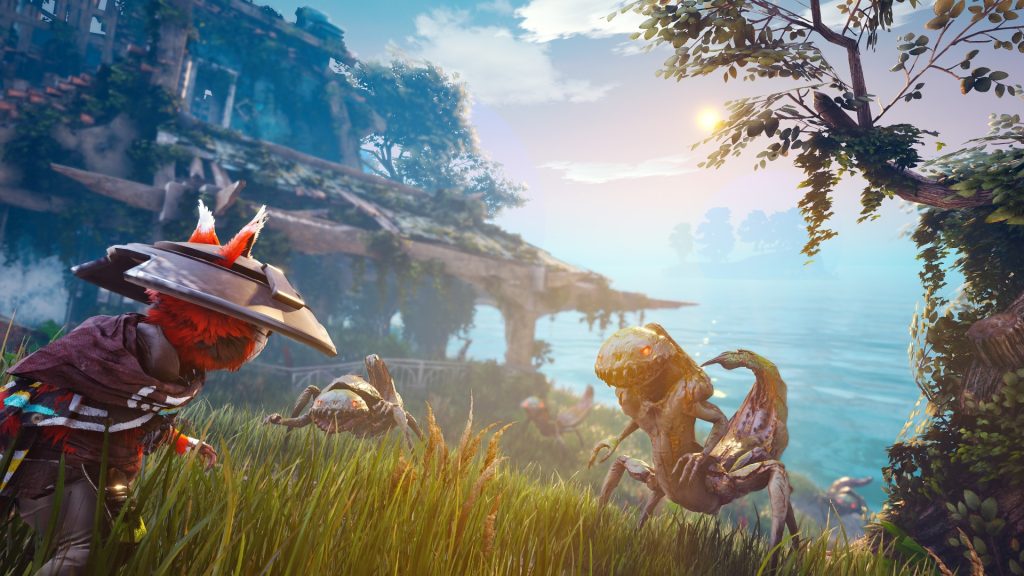 THQ Nordic, the Swedish publisher that owns the rights to Darksiders and Red Faction after the collapse of THQ, has today announced that they’ve bought up Experiment101 and the intellectual rights to the open-world post apocalyptic game they were making: Biomutant.

Described as an action ‘kung-fu RPG’ Biomutant was first formally unveiled at this year’s Gamescom, but not before being spotted in an advert in a German magazine and online shop listings.

The acquisition doesn’t appear to affect the game too much, as the studios were already working together on Biomutant before this announcement. More details on the game, which will release on PC, Xbox One and PlayStation 4, are set to be revealed ‘later in 2018’.