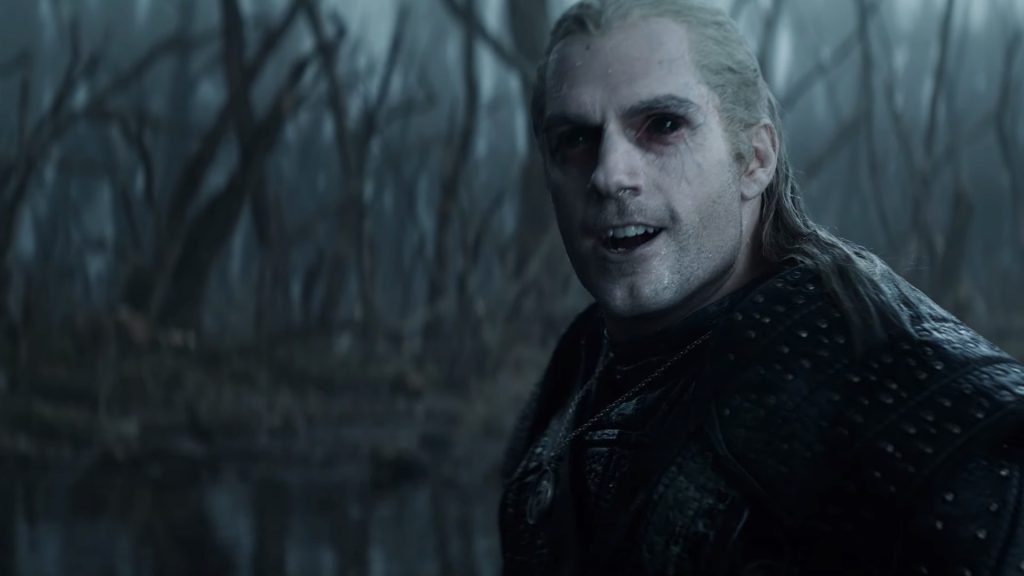 Andrzej Sapkowski, author of The Witcher series, thinks there’s no point in scrutinising the show for its similarities to the games because “they are too different in approach, making—and objective.” (via GameSpot).

Netflix’s The Witcher has been a serious success, ousting Stranger Things and The Mandalorian from their spots to become the most-in-demand TV series in the world. The first season drew in over 76 million viewers within its first month, and a second season was greenlit before the first season premiered. The Witcher has its own style that ensures it isn’t the “poor cousin of Lord of the Rings or Game of Thrones,” and it’s even getting an animated movie to tie the first and second seasons together, titled “The Witcher: Nightmare of the Wolf.”

Sapkowski’s series of books were the source material for the adaptation, which gave the producers opportunities to interpret the events and characters uniquely. “A superb video game already exists, and I really didn’t want our show to look like it,” said showrunner Lauren Schmidt Hissrich. The author of the books weighed in on the comparisons, and expressed that it’s a little pointless to inspect the two representations for their accuracy. In an interview with Gizmodo, he admitted that the only games he plays are bridge and poker, and so he hasn’t got an opinion on video games.

“I cannot compare anything to video games, because I have never played any. Since I was a kid I haven't played any games—with a possible exception of bridge and poker. Video games are simply not for me, I prefer books as entertainment,” explained Sapkowski. “Anyway, in my opinion TV series and video games—any of them—cannot be compared. They are too different in approach, making—and objective,” he elaborated. “You cannot compare spaghetti carbonara with a bicycle. Even though both have advantages and disadvantages.” In addition, it was revealed that the author didn’t steer the adaptation very much, because he “do[es] not like working too hard or too long.”

The Witcher books and games got a sudden surge of enthusiasm as a result of the popularity of the Netflix show, with The Witcher 3: Wild Hunt welcoming over one million players across all platforms in December. When asked how he felt about the rush of new fans, he said, “I am tempted to say that this happened because of the author’s exceptional talent, but I won’t do that, I am too modest. I’ll answer your question with the Latin proverb: habent sua fata libelli, books have their own destinies.”

The second season of The Witcher is expected to be released in 2021, and the team has been filming in locations like the Isle of Skye in Scotland and jetting off to the Czech Republic and Slovakia. Hissrich would love to make seven seasons of The Witcher, but Sapkowski is a little hesitant. “Allow me to quote Joe Abercrombie, the author whose books are very much to my liking: ‘Life is, basically, fucking shit. Best to keep your expectations low. Maybe you’ll be pleasantly surprised,’” said the author.