The Uncharted movie slips once more into February 2022 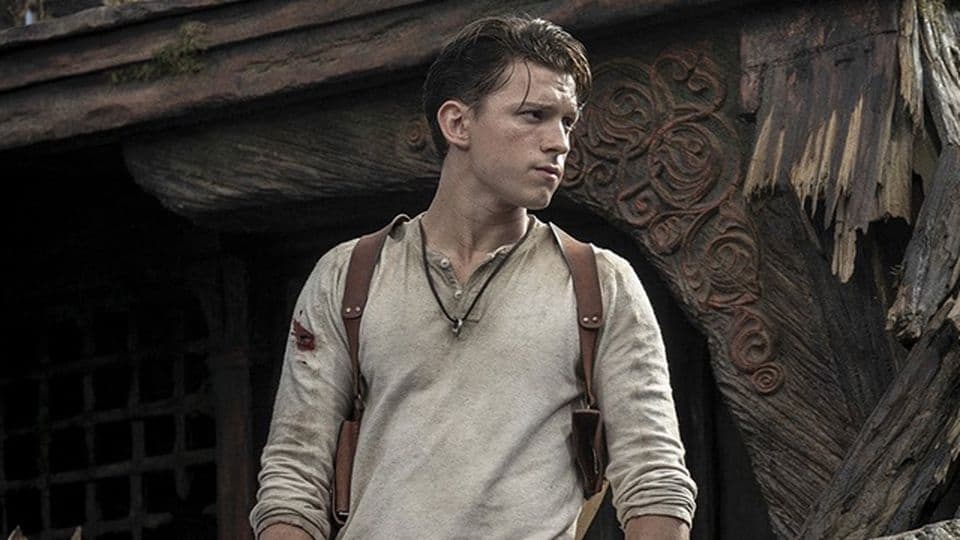 The upcoming Uncharted movie starring Tom Holland as Nathan Drake has been pushed back once more, as Sony Pictures has announced a raft of release date shufflings in-part due to cinema closures as a result of the ongoing global pandemic.

According to the Hollywood Reporter, the movie —which will also feature Mark Whalberg in the role of Victor 'Sully' Sullivan—will now no longer be releasing this summer, being pushed from its former July 2021 release into February 11, 2022.

It's incredibly unfortunate, as the movie has already suffered a lengthy string of delays for various reasons even before the global pandemic, but according to the report Sony intends the film to be shown "in IMAX and large premium format screens" so it seems it doesn't want to settle for a release on streaming services as cinemas remain closed until the world gets a little safer.

Things were finally looking up for the movie late last year, as shooting finished up in October with Holland posting a picture of his Nathan Drake look on Instagram that looked great and certainly helped allay many fears that he may have been too young to play the role of the rugged adventurer we've come to know and love. (Fun fact: Holland will be almost 26 by the time of the new release date) The movie's official Twitter account had also whirred into life, teasing some very interesting looking props from the film which you can see below.

Fingers crossed this time then, the Uncharted movie will hit cinemas on February 11 2022. Unless it doesn't.