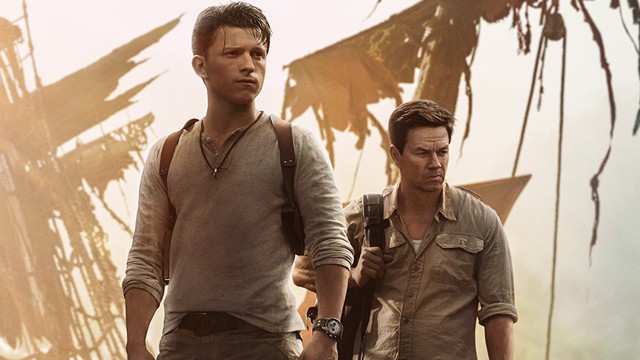 The second trailer is in a similar vein to the first one from October, but teases a few more story beats fans can expect when the movie hits cinema screens this February. For example, we now know the name of Atonio Banderas’ character as Moncada. He’s not actually, as previously thought, from any of the games – though he does seem to be a composite of Rafe Adler with perhaps a touch of Katherine Marlowe. That’s just this writer’s opinion, mind.

Either way, he believes that a fortune lost by explorer Ferdinand Magella 500 years ago belongs to him and his family. Wharlberg’s Victor ‘Sully’ Sullivan disagrees, and will end up recruiting Holland’s Nathan Drake to help solve the clues and get to the treasure first. And thus sets the scene for this adventure which is said to be a prequel to the games.

We also a glimpse at some additional set pieces in this new Uncharted movie trailer. For example, a pirate-themed fight between Nate, Scully and a bunch of goons on a couple of treasure-laden ships. Only these ships are hundreds of feet in the air. And both are being hoisted by helicopters. As you do. There’s also a cheeky nod to those lamenting Sully’s lack of facial hair in what we’ve seen so far.

The Uncharted movie is set to land exclusively in movie theatres from February 18, 2022. That’s just two weeks after Uncharted: Legacy of Thieves Collection arrives on PlayStation 5 on January 28. 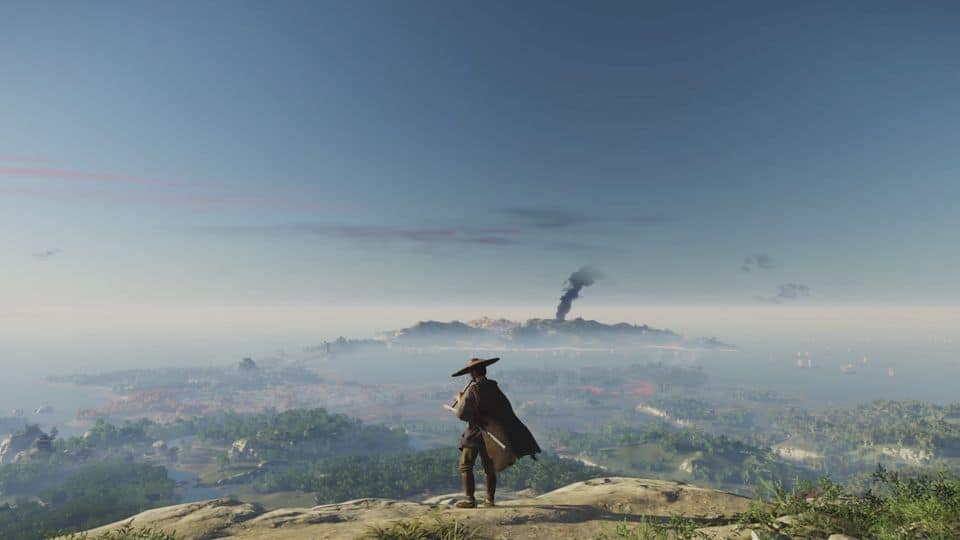 The Ghost of Tsushima movie gets its writer in Takashi Doscher 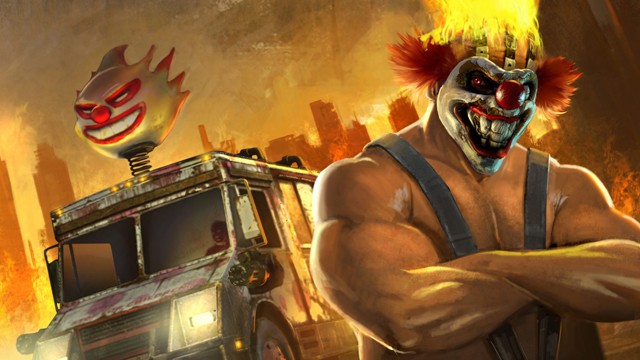