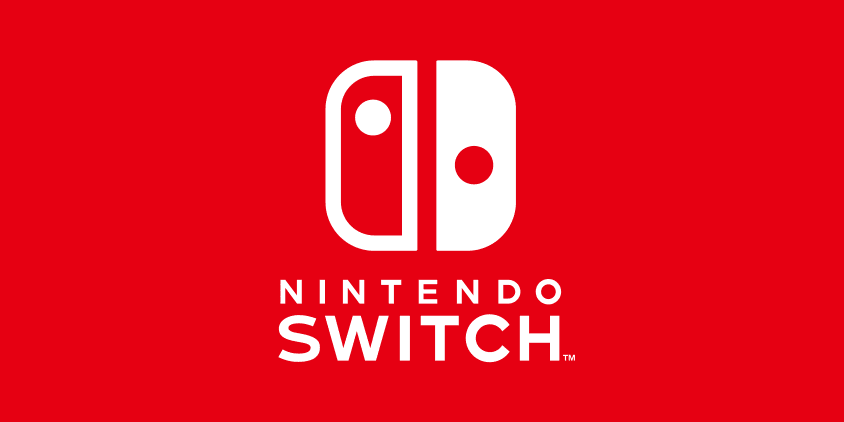 The Nintendo Switch Pro rumours appear to be reaching something of a boiling point now, as the latest reports give the strongest indication yet that an announcement may be expected as soon as the next few days.

According to a report from Bloomberg, assembly of a new Nintendo Switch model is to begin in July, with a view of the new console arriving on shelves by September or October. According to Bloomberg’s sources who have asked not to be named, the new console will likely be priced higher than the RRP of the current standard Nintendo Switch with the dock, but will also actually replace that model as the older machine is phased out.

While of course, hardware specifics are currently a mystery, the last round of rumours back in March pointed to the Nintendo Switch Pro sporting a 720p OLED screen with a 4K TV output.

Eurogamer have also chimed in with their own sources corrobrating Bloomberg’s, and add an announcement is expected before E3, in order to give third-party developers and publishers currently working on games for the new hardware the ability to announce their games at the event, and, as such, the reveal could come this weekend and perhaps even as soon as this very evening.

At the moment spokespeople from Nintendo are declining to comment on these reports, so we should definitely make it clear that this is still a very heavily-weighted rumour at the time of publication. However, it certainly sounds like we’ll find out for sure if a new Nintendo Switch Pro model is indeed on the cards soon enough. We’ll update you when and if we hear something official.