The Punisher Season 3: Will we see another season? 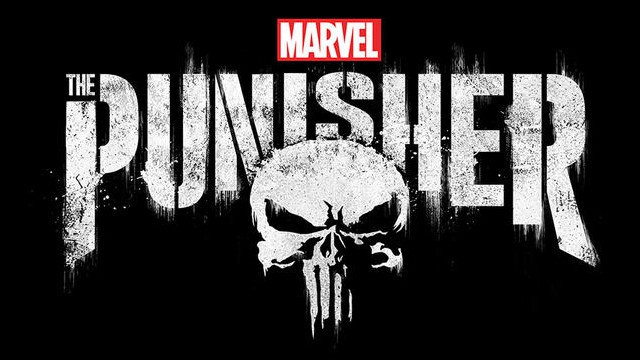 There has still been no news of a third season of The Punisher, despite rumours of it being unveiled at the D23 expo that happened earlier this year.

They claimed Jon Bernthal will return as Frank Castle, and that the series will be rated TV-MA. However, as with the other Marvel TV properties such as Daredevil, the new series would likely launch on Disney+ and Hulu. This is still yet to be confirmed.

The Punisher – Season 3: what we know so far

The live action Marvel series was cancelled by Netflix back in February of 2019. At the time, Disney spoke to the cancellation in an official statement to Deadline. “Our Network partner may have decided they no longer want to continue telling the tales of these great characters… but you know Marvel better than that.” Leaving the door open for their return.

Fans were hopeful for the return of the Netflix Marvel universe characters ever since. They finally got their wish in late 2021, when Charlie Cox reprised his role of Daredevil in that year’s Spider-Man No Way Home. Vincent D’Onofrio also reprised his role as Kingpin in Disney+ series Hawkeye around the same time.

At the time of writing, we don’t know for certain if the rumours of a Punisher Season 3 are true. Supposedly, filming will begin later this year on the project but again this is unconfirmed.

Punisher Vol. 1: The King of Killers Book One (Punisher, 1)
Buy on Amazon
Bestseller No. 2

Punisher vs. the Marvel Universe
Buy on Amazon
Bestseller No. 5