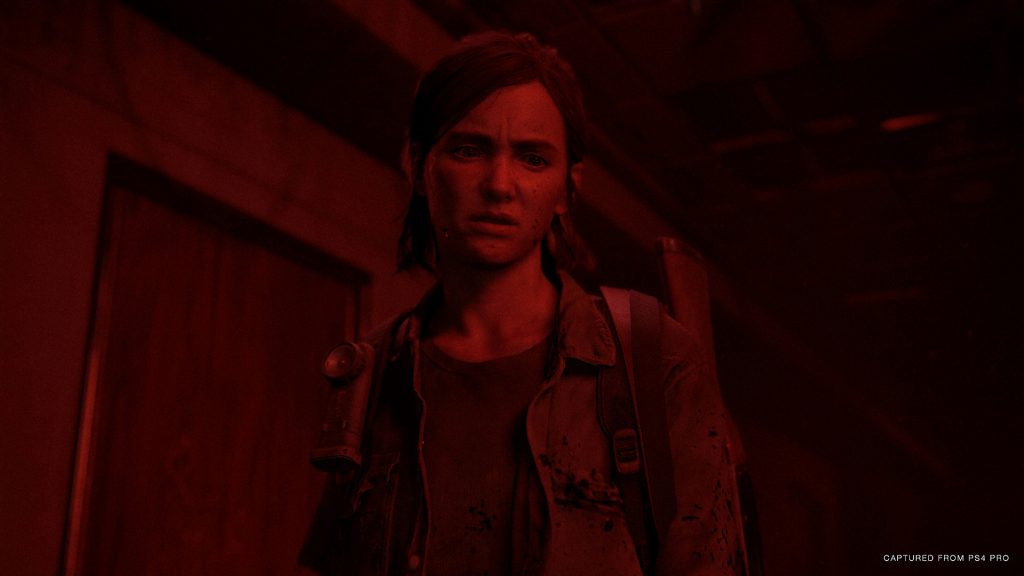 As was previously promised, last night’s latest State of Play broadcast from PlayStation gave us a huge meaty slice of upcoming sequel The Last of Us Part 2 in action, and a few more details of what we can expect from the next chapter in Ellie and Joel’s story when it releases for PlayStation for in a few weeks’ time.

In the footage, which we’ve embedded below, developer Naughty Dog’s Neil Druckmann talks us through the story of the sequel, set several years after the events of the first game (and of course, SPOILERS for the first game follow from this point) with Ellie now living on her own in the community of Jackson, Wyoming. A “traumatic event” causes young Ellie to set back out into the dangerous post-apocalyptic world, which promises new North American and Seattle-adjacent locales not explored in the previous game – and it seems that the prior title’s seasonal structure will return which will manifest in the weather you’ll encounter in the environments.

Enemy wise, it looks like you’ll be up against two major human factions over the course of the game, the Washington Liberation Front or WLF who are a sort of military-esque faction that rose up against the actual military during the outbreak, and are equipped with heavy firepower. The other faction – the Seraphites, also known as Scars – are a group of religious zealots who prefer a stealthy approach, and attack from the shadows. Your human foes will also have new ways to track you down too, with attack dogs being added to the mix that you’ll have to either avoid or deal with lest they give away your position – thankfully, your inate ability to see through walls in Listen Mode will also show you your scent trail, giving you a chance to keep moving to avoid detection. 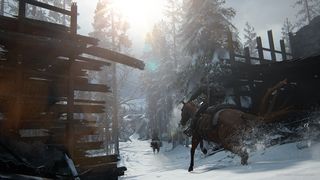 Naturally, you’ll also have the Infected to deal with too – and while Runners and the terrifying Clickers and Stalkers return from the first game, new grotesque stages of Infected are also set to debut in this sequel – with the first shown off the armoured Shamblers, who are not only possess a tough exterior, but also emit a poisonous spore cloud that can burn anyone unfortunate enough to be caught in the cloud. More Infected are also promised, but Naughty Dog are choosing to keep these under wraps for now until you get to play the game for yourself.

Ellies new abilities, allies and a bit of horseback riding are all also showcased in the lengthy State of Play broadcast – which you can check out in full for yourself below – and is probably the most in-depth look we’ll get at the game before launch; those terrible leaks from a few weeks back notwithstanding.

That being said, don’t forget to come back here for our review on the game in the near future – The Last of Us Part 2 is set for release on PlayStation 4 on June 19.