The Last Case of Benedict Fox offers an extended look at gameplay in latest footage - VideoGamer.com 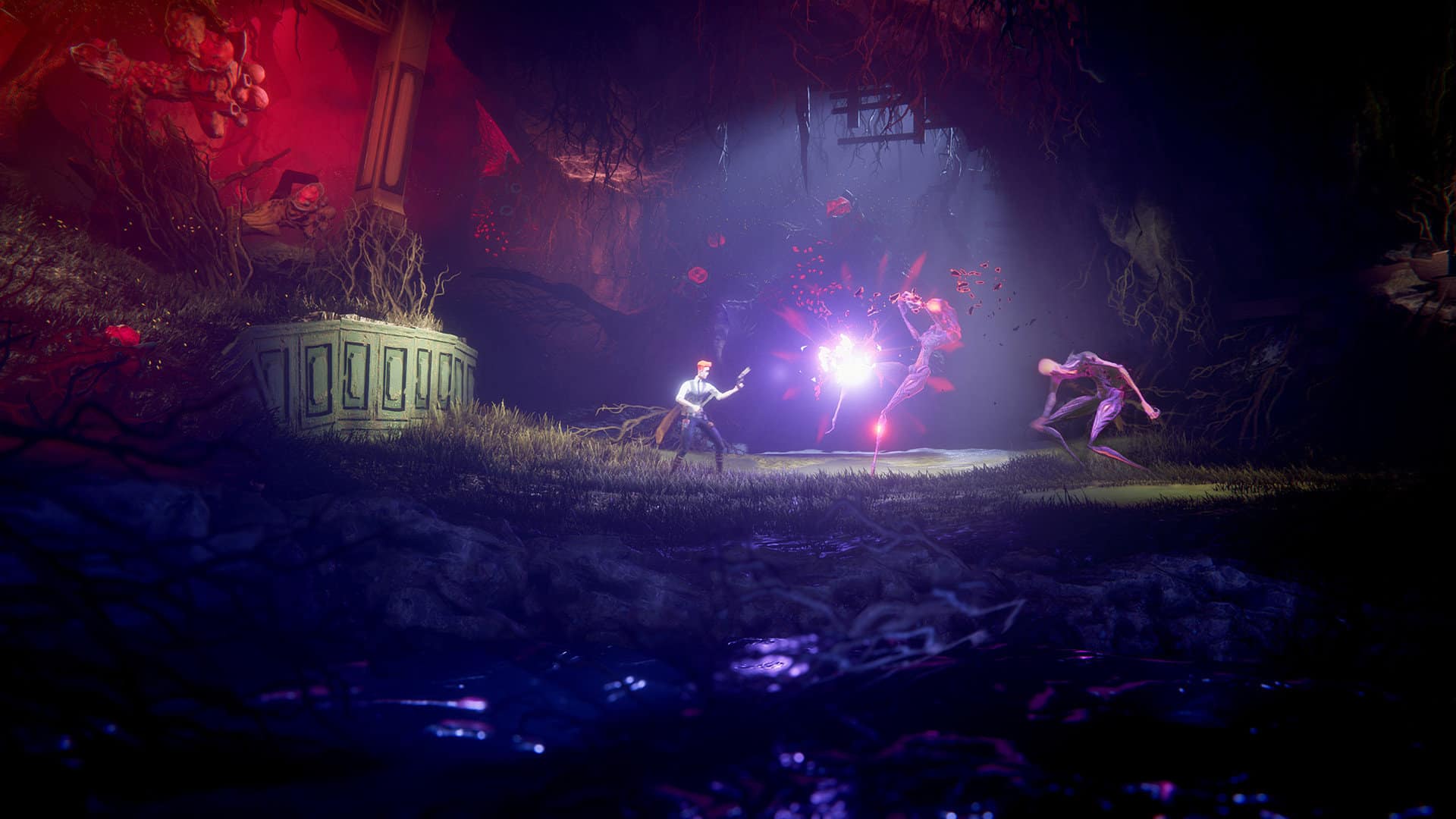 Rogue Games has shown off some more of upcoming Lovecraftian Metroidvania The Last Case of Benedict Fox.

The game was first revealed earlier this month, during the Xbox and Bethesda Showcase. However, developer Plot Twist has now released a first look at some gameplay, narrated by creative director Bartłomiej “Bartek” Lesiakowski. We get a closer look at Benedict, and a little more backstory on his demonic companion.

It’s thanks to this companion that Fox has access to some unique powers. These include the ability to dive into the memories of the deceased, offering us a twisted change of scenery. These limbo worlds are made up of the memories and emotions of the dead, and as such include plenty of twisted dangers to navigate.

While searching these limbos, you’ll come across a range of biomes with their own aptly-themed enemies and threats. These include a (forgive the obvious reference) a dark, Limbo looking world full of trees, and a twisted world of mirrors. While most things will be out to kill you, there’ll be different factions of enemies, with their own agendas and aims.

You’ll have some allies though, including the great Harry Houdini. He’ll run the in-game shop known as Harry’s Emporium, where you’ll be able to buy upgrades. These items will be useful on your investigation, but they won’t come cheap. You can check out all this in the gameplay trailer below.

The Last Case of Benedict Fox is expected to arrive in Spring 2023 on Xbox Series X|S and PC. It’ll also land on day one onto Xbox Game Pass. 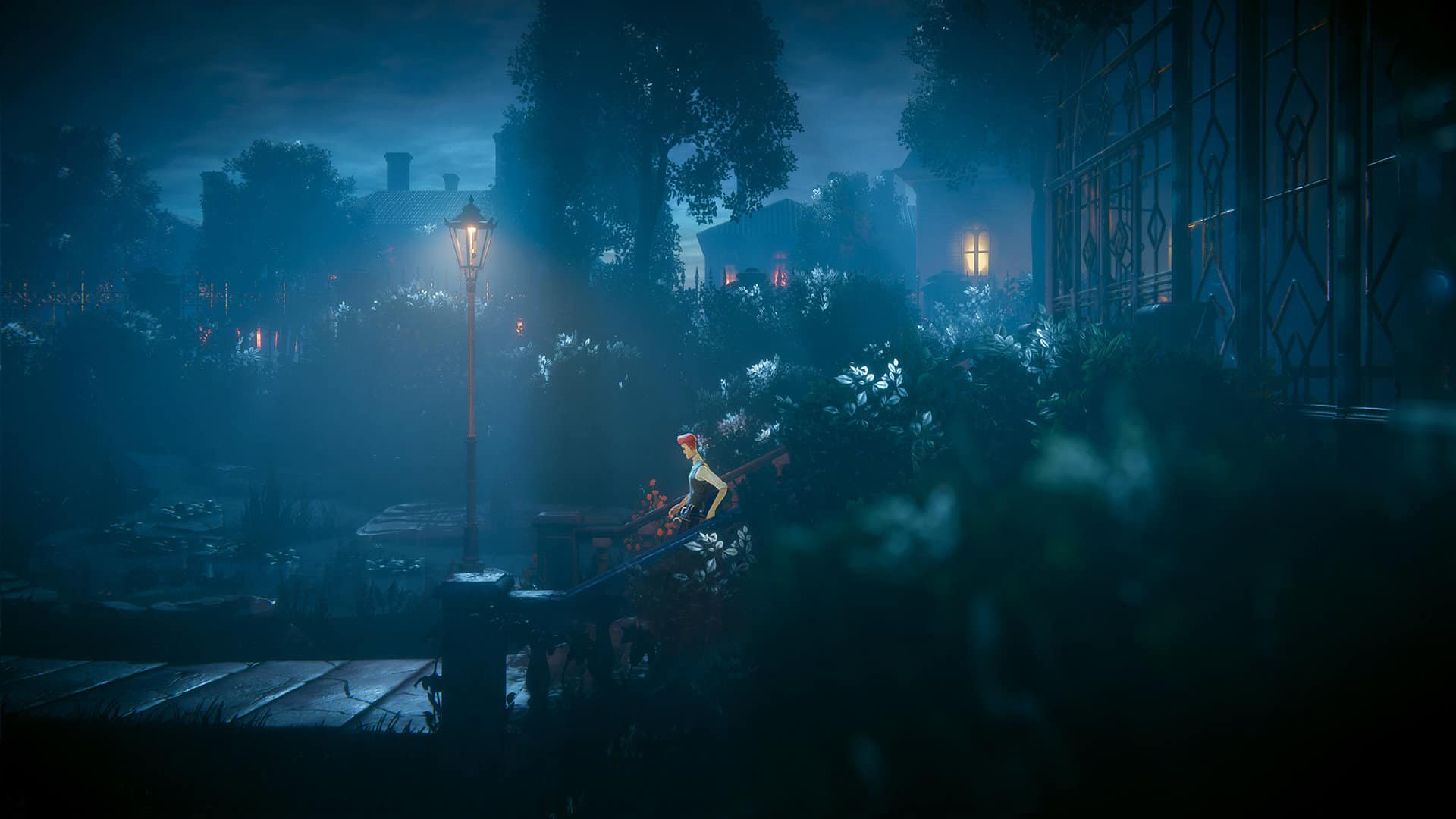 The Last Case of Benedict Fox is a Lovecraftian Metroidvania 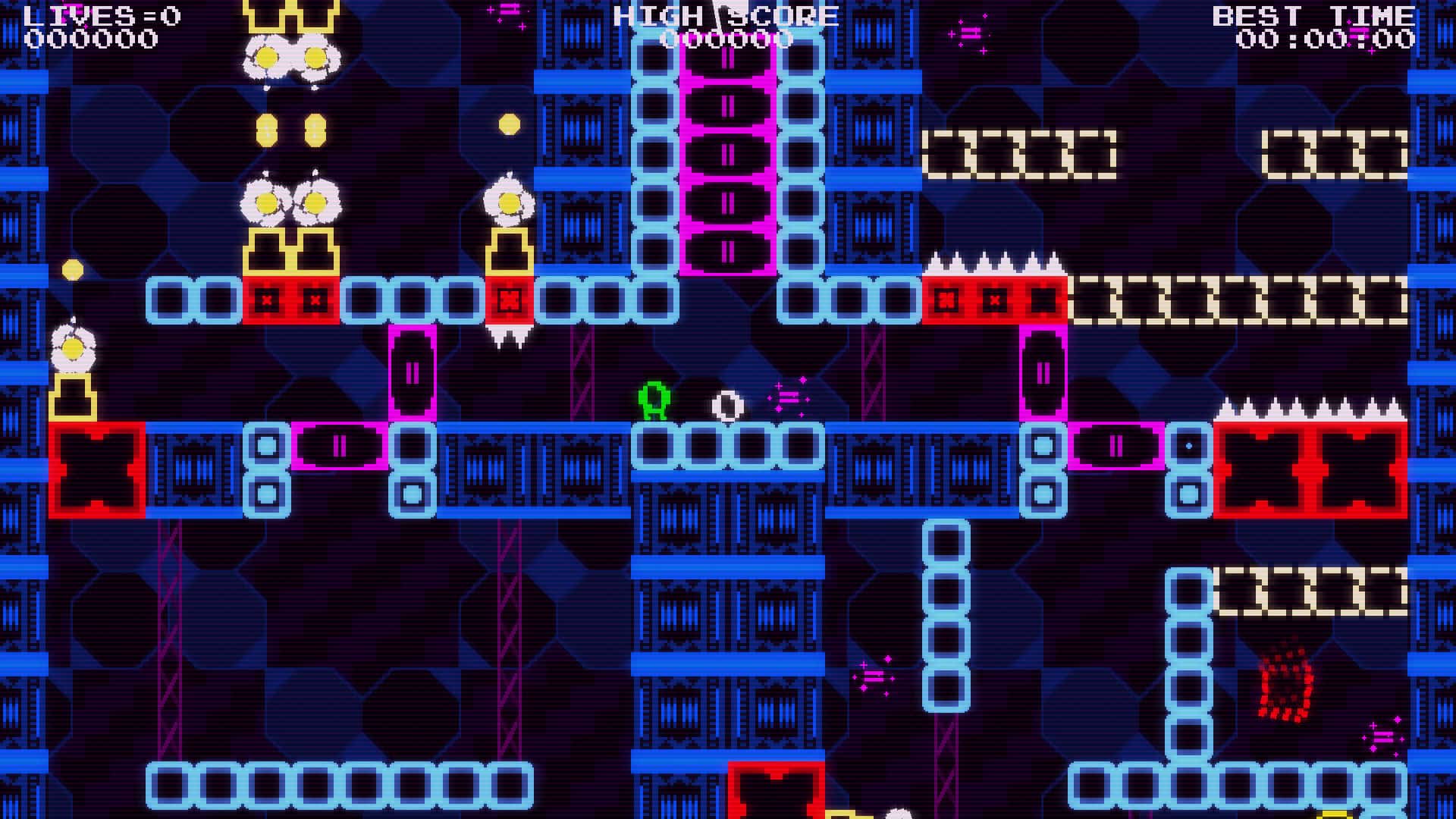 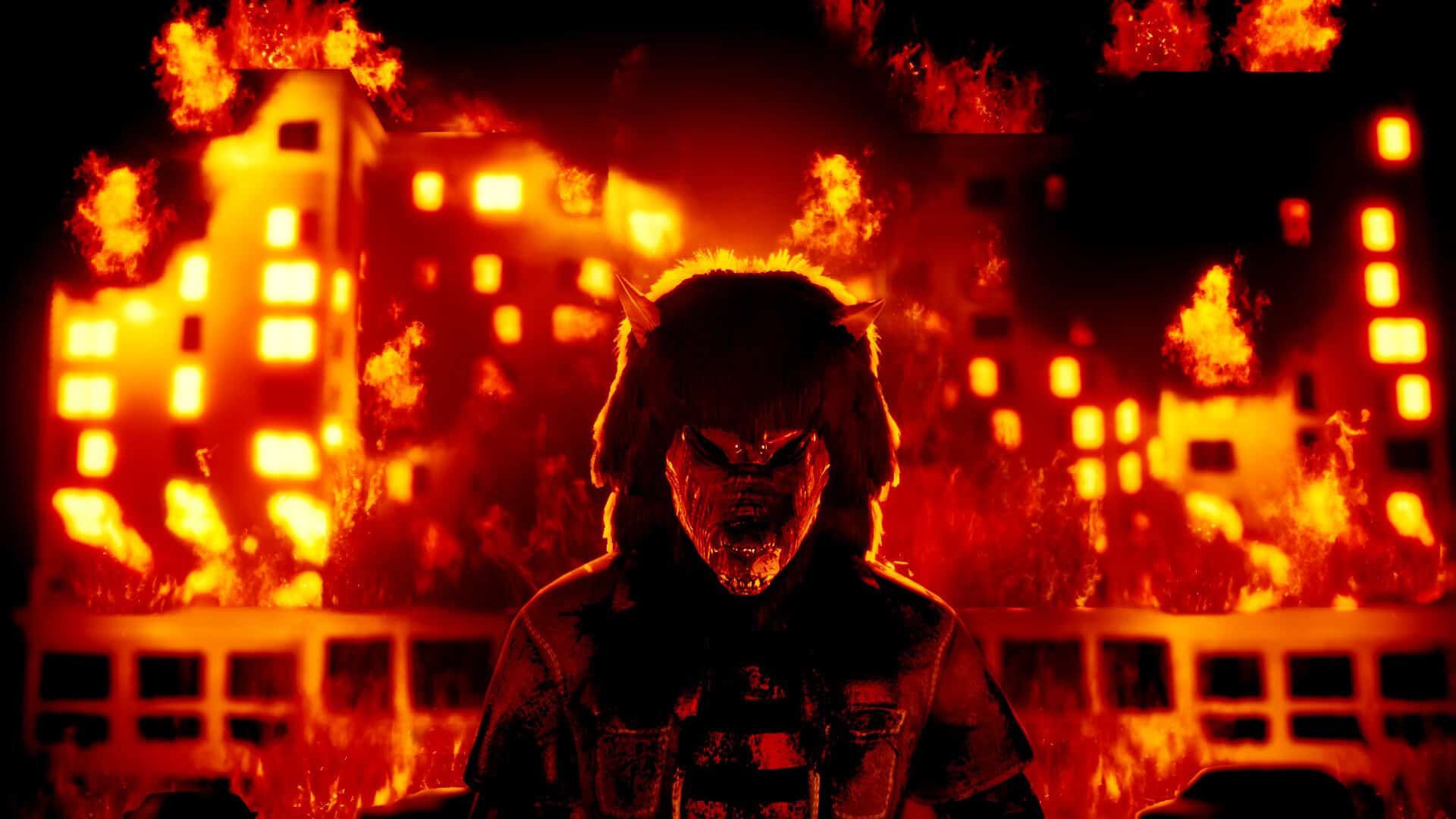 The Last Case of Benedict Fox

The Last Case of Benedict Fox