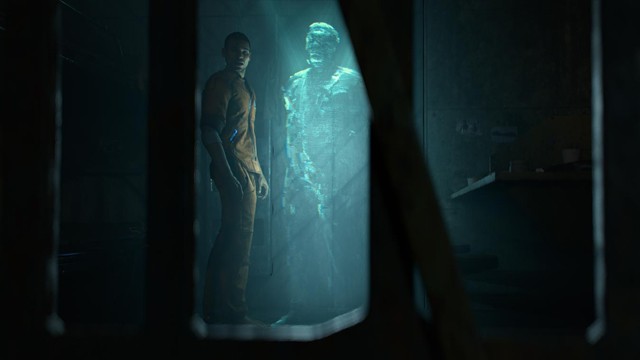 The release of The Callisto Protocol has brought the outer-space based title crashing back down to Earth. According to early user impressions, the entry itself is constantly plagued by stuttering issues that make it nearly unplayable.

NOW READ: Will The Callisto Protocol get New Game Plus?

These performance problems seem to affect Windows users in particular as indicated by the mass of unfavorable reviews that have been left on the game’s Steam page. Apparently, these complications impact every type of PC system no matter what kind of hardware you have.

One user has already reported lag and severe stuttering even with a RTX 3090 Ti graphics card. Some have even recommended not purchasing the title in its current state on PC due to its present flaws.

Console players seem to be having a much better time with it, though, according to multiple Reddit threads. With this in mind, we suggest purchasing the console version of the game for now if you plan on getting it.

An official post from the developers indicate that they are currently working on getting rid of these issues. At the time of writing, there hasn’t been any additional information given regarding these planned fixes. However, we will continue to update this page with more details as soon as we have it.

Another aspect of the game that has puzzled players is its current lack of a New Game Plus mode. Though it will soon be added in a future patch, people can’t help but think that the game’s release was rushed due to its lack of foundational features such as this.

The Callisto Protocol is now available for purchase on all platforms worldwide. This includes the PlayStation 4, PlayStation 5, Xbox One, Xbox Series X|S, and PC.