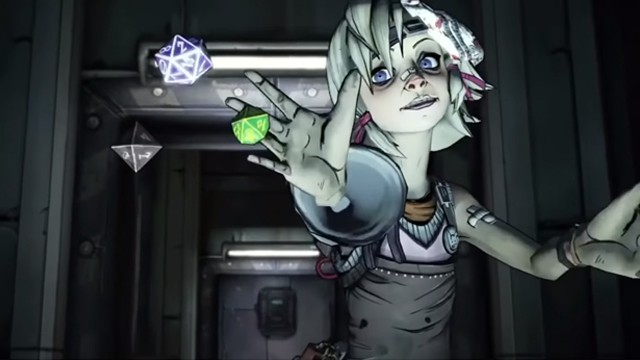 Another addition to the star-studded cast of the upcoming Borderlands movie has been announced, with a star of the most recent Avengers movies Ariana Greenblatt being added to the roster of talented actors on the project.

Greenblatt, who played Young Gamora in Avengers: Infinity War, will take on the role of dimunitive explosives expert Tiny Tina, as per The Hollywood Reporter and later confirmed by game studio Gearbox's official Twitter account. On the news, director Eli Roth has said in a statement: "Ariana is a spectacular new talent in cinema. She has already worked with many of my close collaborators and everyone raves about her. She blew us all away in her audition, and I cannot wait to see her bring the wild, insane and unpredictable Tiny Tina to the big screen. She’s going to blow up on screen like one of Tina’s grenades."

Greenblatt joins a veritable loot-vault's worth of big names now attached to the project, including Cate Blanchett as Lillith the Siren, Jamie Lee Curtis as Tannis, Kevin Hart as Roland and Jack Black as the robot Claptrap. There's still no date for the Borderlands movie's release at the time of writing, but filming is allegedly underway in Hungary, so expect to hear more as the months roll on.