Have you seen this shark? It’s a Greenland shark, which is already more than enough information as far as Josh is concerned, but I’m going to tell you about it anyway. This species has an incredibly long lifespan, and that one’s been swimming about since 1652. We were talking about the old and the new in the office this week, actually. My first console was the Nintendo Wii, which makes me comparatively green when considering the Greenland shark. Rich set me up on Alex Kidd in Miracle World, but it wasn’t quite Micro Machines for the Sega Mega Drive, and I’m not saying that because I got a pitifully low score. Then we thought about how gaming is going to change in the future. Maybe we’ll be proper plugged in with a headset and a conveyor thing so we can ‘walk’ around. Maybe in a dedicated Gaming room where the floor responds to your footfall and changes the sound based on the environment in the game. And then I’ll be the one who reminisces about the ancient PlayStation 4, just like the Greenland shark that says, ‘I remember when ships were made of wood, I was but a wee minnow then.’ Or something. Here’s the new-s.

The dating app Bumble and esports organisation Gen.G have partnered to create the world’s first all-female competitive Fortnite team. Madison ‘maddiesum’ Mann, Carlee ‘Carlee’ Gress, Hannah ‘Hannah’ Reyes, Kristen ‘KittyPlays’ Valnicek and Tina ‘Tinareas’ Perez stated their pride in the yellow jerseys, and the importance of representation. Competitive gaming can be a harsh scene, and it’s even harder for female players due to condescension, harassment, and gatekeeping. Team Bumble is yet another positive step towards a safe and encouraging space for female gamers to boost their skills and gain friendships.

Last weekend, the private information of over 2,000 registered games journalists, YouTube content creators, Wall Street analysts, and Tencent employees was exposed in a leak from the Electronic Software Association. The E3 media list contained names, phone numbers, home and email addresses that were disseminated across the Internet, and there is no way of knowing who has the details. The ESA’s response to the security breach has been weak so far, and the situation was worsened when it announced that lists from 2004 and 2006 were discovered to be freely available too.

The American television networks ESPN2 and ABC have decided to delay their Apex Legends tournament highlights broadcast in response to the Texas and Ohio shootings last weekend. Both justified their choice to cancel the showing ‘out of respect’ for the victims and those who were affected by the tragedies. President Trump blamed ‘gruesome’ video games for the mass shootings, and the two networks now join the rising tide of public discourse that links violent games to gun violence.

Resident Evil Ambassadors in Japan and the U.S. are being recruited by Capcom to play an untitled game. The playtests will take place in September, and the rumour mill is already spinning on double time. Maybe it’s the Resident Evil 3 remake? Maybe it’s Resident Evil 8? Maybe it’s something utterly different, but Capcom is keeping schtum until further notice.

Earlier this week, the ESA released an official statement that Microsoft, Nintendo and Sony will begin policies that require any new games released on their platforms, ‘to disclose information on the relative rarity or probability of obtaining randomized virtual items.’ This information must be clear and accessible, and the requirement will apply to any post-launch updates that introduce the feature. This policy will take effect in 2020, but Epic Games has already stated it is committed to transparency when it comes to in-game purchases.

This week’s Pokémon Direct revealed Poké Jobs, new rivals, a new team and new Galarian forms arriving to Sword & Shield this November. Poké Jobs lets your boxed Pokémon out on quests, gaining experience from tasks like farming, cooking, building, and more. The new rivals are Bede and Marnie, the latter of whom is trailed after by the extremely loud (in dress sense and their vuvuzelas) Team Yell. Galarian forms come about due to the region’s severe climate. So far, we have belching factory Weezing and KISS Zigzagoon. Zigzagoon got a Galarian evolution, Obstagoon, whom Gene Simmons and I are still undecided about.

Glumberland, the developer of cutesy farming sim Ooblets, was barraged with thousands of hate messages and racial abuse as a result of its Epic exclusivity announcement. Some of the negative backlash claimed that the tone of Glumberland developer Ben Wasser’s announcement was patronising and anti-consumer, but Wasser published examples of the feedback, which was overwhelmingly abusive. Wasser reiterated his sentiments that the anger of this magnitude is unjustified and signalled a greater issue of toxicity in the culture of games. Additionally, Epic Games has vouched to support its partners now and in the future, stating that it is, ‘working together … to build what we believe will be a healthier and more competitive multi-store world for the future.’

A new look at Death Stranding will premiere during Gamescom: Opening Night Live

Hideo Kojima will unveil an ‘exclusive new look’ at upcoming action-horror-adventure-not-quite-sure Death Stranding at Gamescom’s first pre-show, Opening Night Live. There aren’t any more details than that, so this preview could be anything. It could show off a new character, another cutscene or it could be PC gameplay. After all, Death Stranding was never a PlayStation 4 exclusive, right?

Activision and Blizzard have ‘new IP initiatives’ in development

In its financial earnings call, Activision Blizzard teased more remasters of its classic games — spurred on by the fiscal and fandom success of Crash Team Racing — and that it’s got some new IPs in the oven. This is quite big news for a company that is historically reticent regarding new releases, which COO Coddy Johnson attributed to its ‘very rigorous green light process’. It’s exciting and there’s no telling what could be in the works. 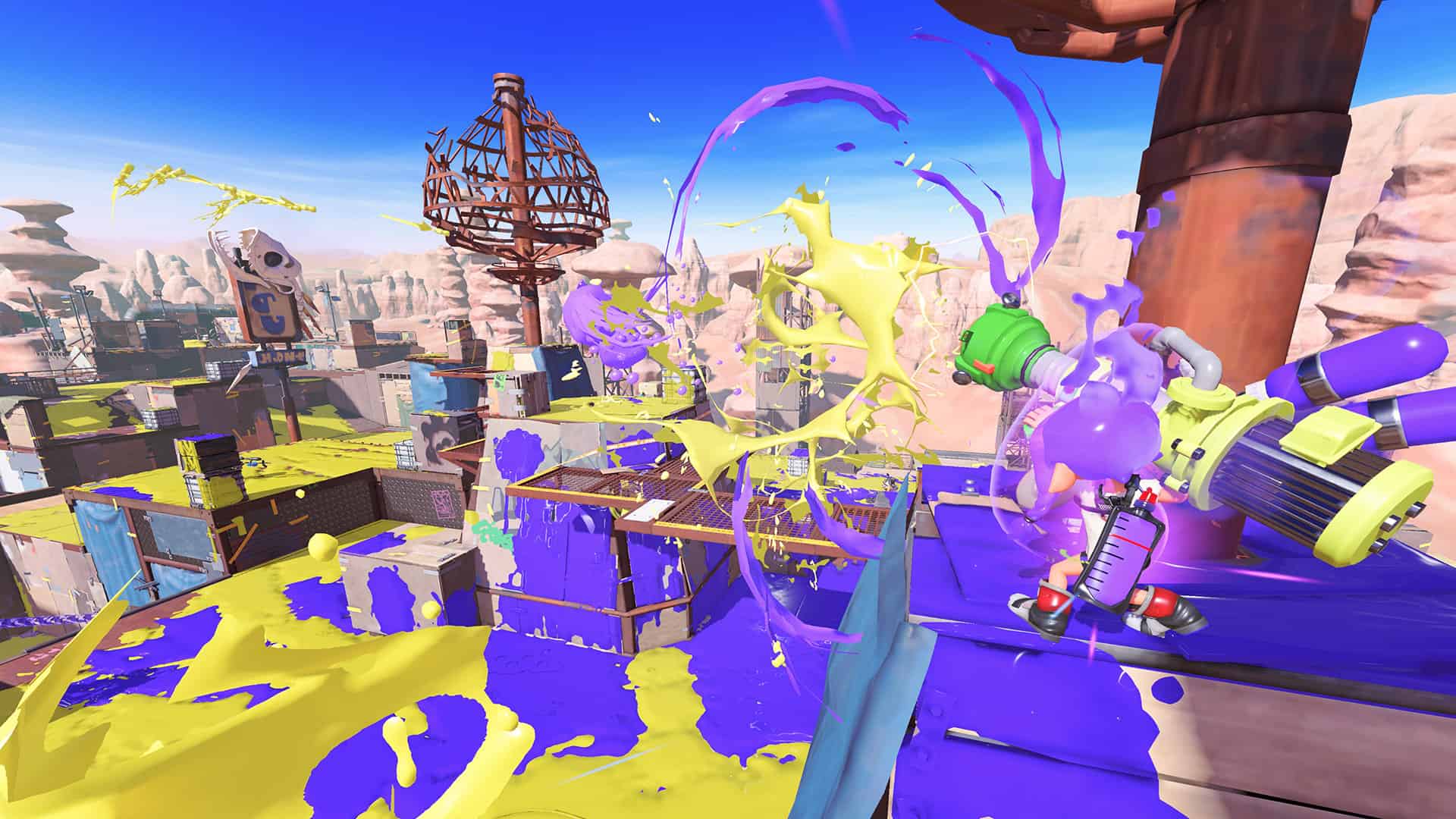 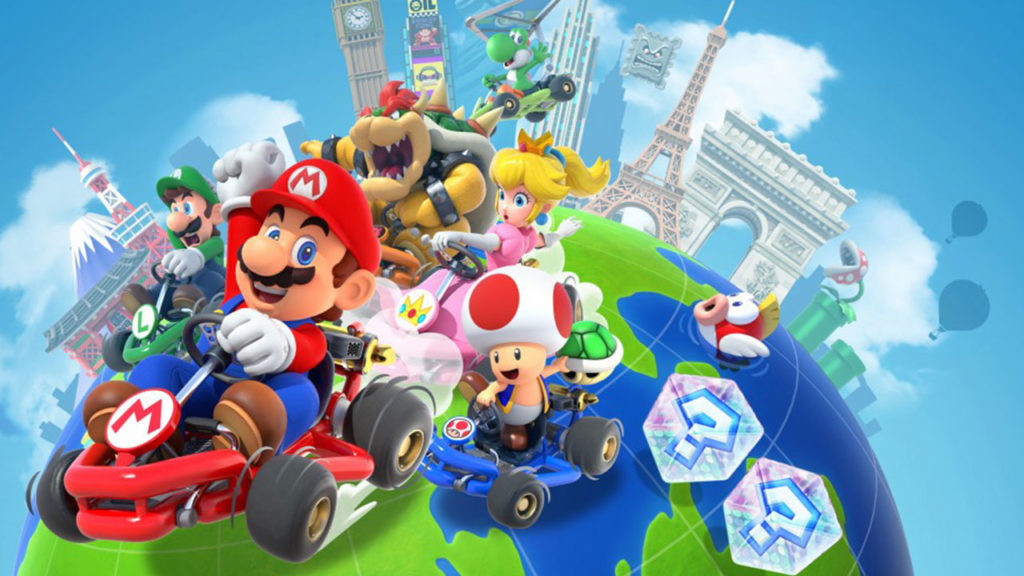 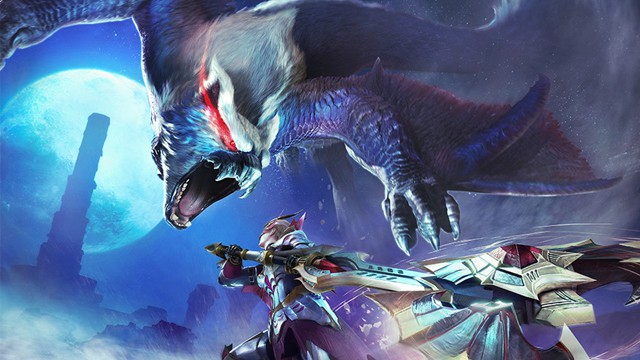