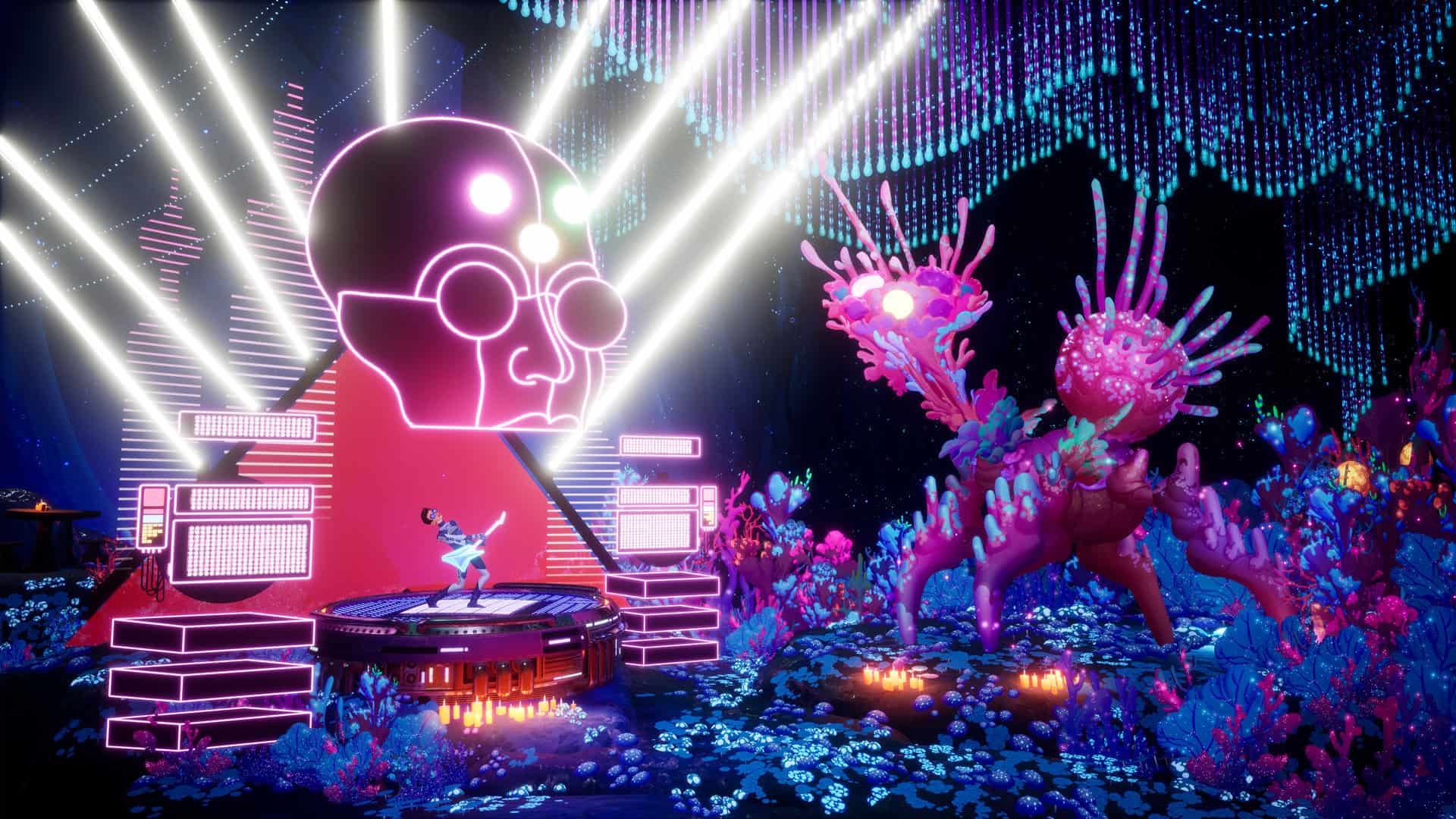 Narrative driven adventure The Artful Escape looks set to head to head for PlayStation, according to evidence found on the PlayStation Store.

Australian outlet Well Played spotted a listing for the game on the PlayStation Store. The game originally launched on PC and Xbox back in September, while this listing says the PlayStation version is “coming soon”. However, publisher Annapurna Interactive is yet to make an official announcement to confirm or deny.

In case you’re not familiar, the game is the debut effort from Australian studio Beethoven and Dinosaur. It tells the story of Francis Vendetti, a man who’s uncle is a folk music legend. Francis also wants to become a musician too. However, he’s torn between living up to the legacy of his Uncle and being an artist in his own right.

Our Josh reviewed the game on its release, although felt its mechanics weren’t quite on par with the story. “The trouble with The Artful Escape is ease. It wants to mine the depths and difficulties of finding—of synthesising—your own artistic voice, but it doesn’t show us the toil.”

Hopefully, PlayStation owners will get to try The Artful Escape for themselves in the not too distant future. We’ll update if an official announcement turns up. For now The Artful Escape is available on Xbox Series X|S, Xbox One and PC and via Xbox Game Pass.