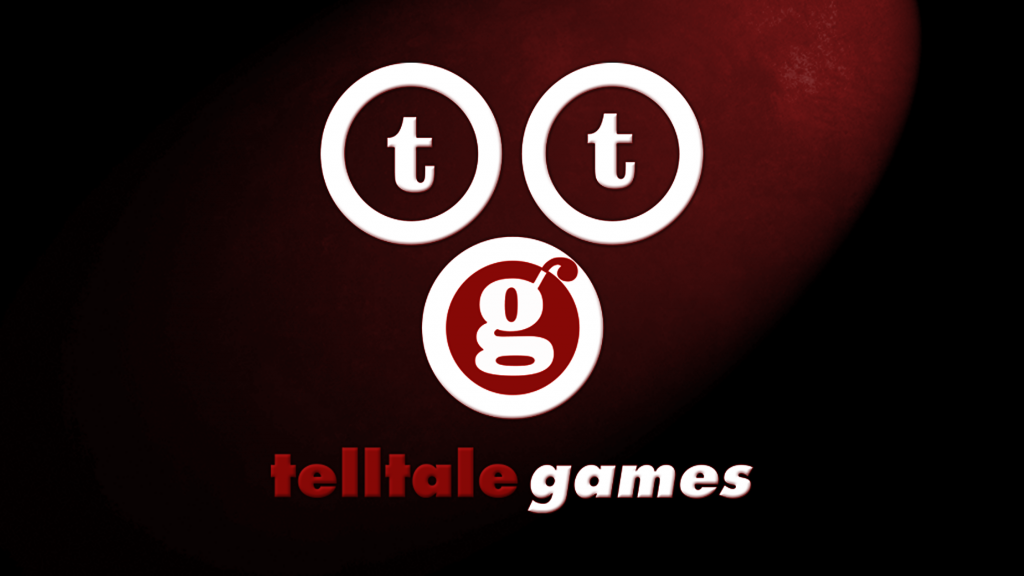 Telltale Games is sadly closing its doors for good

The Walking Dead developer Telltale Games has confirmed that it is in the process of shutting down permanently.

Sherwood Partners confirmed to GameDaily.biz that it is overseeing the studio's liquidation, and Pete Hawley, the CEO of Telltale, has now shut down his Twitter account. In addition, his LinkedIn profile confirms that his position with Telltale came to an end this month.

Hawley initially suggested that the Telltale Game would be continuing, albeit with a skeleton crew of 25 people. Evidently this is no longer the case, sadly.

The site goes to state that Telltale is in assignment proceedings, although the end result is basically the same as the bankruptcy process, in the sense all of its assets will be sold off.

In addition to the above, it has also been reported that a number of Telltale Games have been delisted from Steam. These include Jurassic Park: The Game, Tales of Monkey Island, and Back to the Future: The Game, although you can still download them and they remain available on the PlayStation Store and Xbox Marketplace.

Telltale Games revealed a few months back that it was in the process of a 'majority studio closure,' with The Wolf Among Us: Season Two and Stranger Things cancelled as a result.

Despite this, development of The Walking Dead: The Final Season is continuing thanks to help from Skybound Games. The company is hoping to have 100% of Telltale's ex-staff on board to finish the zombie drama.