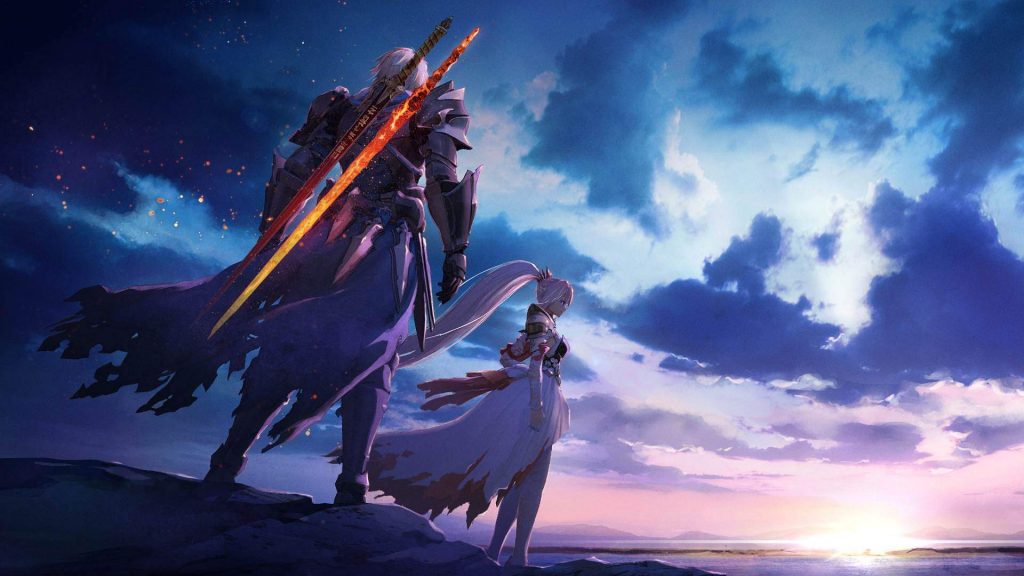 Publisher Bandai Namco has released the opening cinematic for upcoming JRPG Tales of Arise ahead of the game’s release this September.

The cinematic includes the song Hibana, which is performed by J-Rock band Kankaku Piero with animation by series veterans Ufotable. It helps set the scene for the game, which will follow the tale of two heroes named Alphen and Shionne. Though born on two separate worlds, they’re united by their desire to change their fate and create a new future.

During their journey, they’ll be joined by a cast of characters including Rinwell, Law, Kisara and Dohalim — each of whom also have their own capabilities, stories and motivations for wanting to free Dahna from the rule of Rena.

Check out the intro, along with a second video covering some of the game’s battle systems and character design, below. Tales of Arise is set for launch on Xbox Series X|S, Xbox One, PlayStation 5, PlayStation 4 and PC on September 10, 2021.