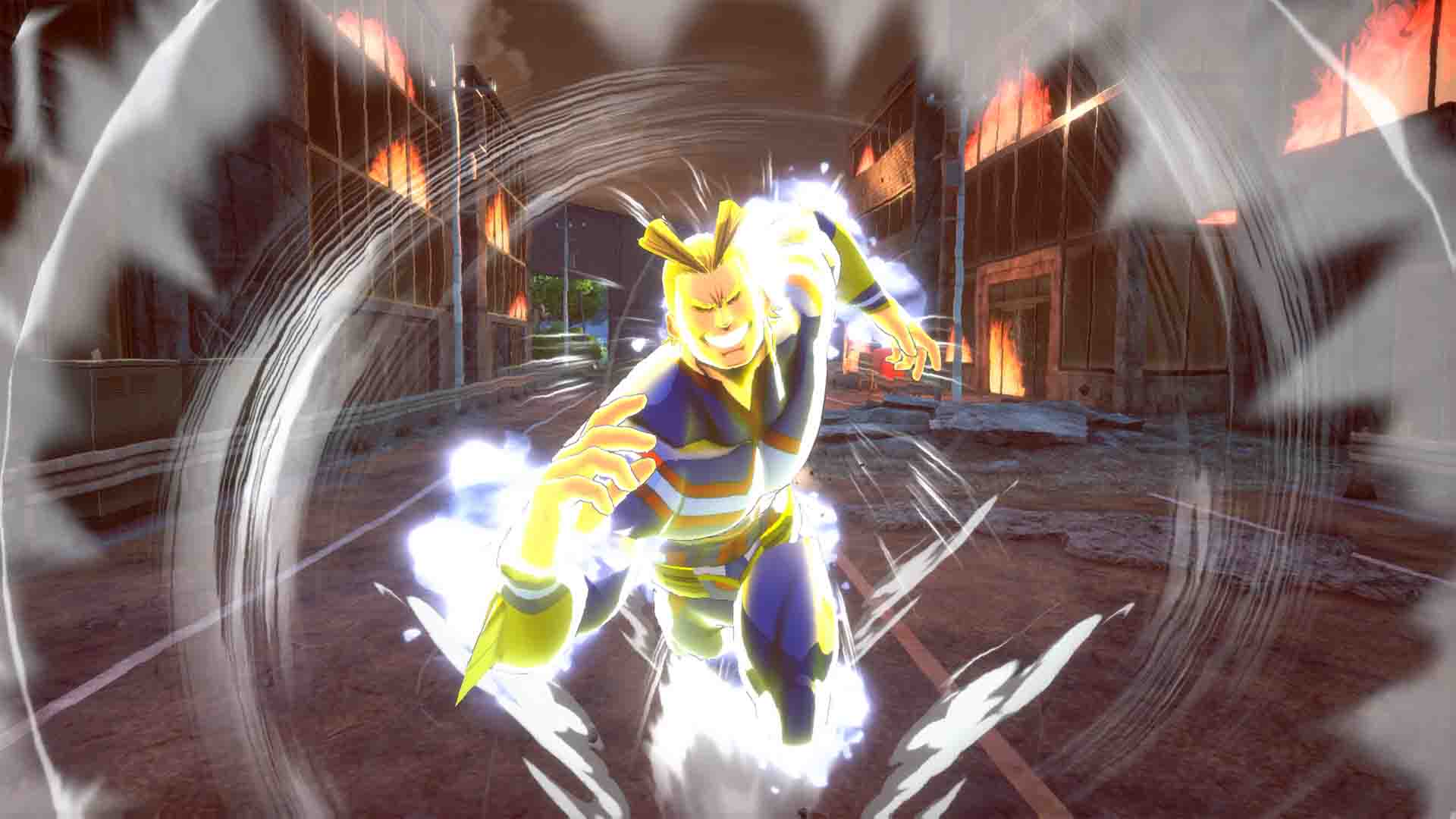 Here’s what we know about My Hero Ultra Rumble so far.

My Hero Ultra Rumble will see 24 players thrown into an arena in squads of 3. They’ll get to choose whether they play as Heroes or Villains on these maps, which will also include AI civilians.

As their selected characters from the anime, players will be able to save or intimidate these civilians to add to their score. All the while, they’ll battle to be the last squad standing.

You can check out a trailer for the game for yourself down below.

My Hero Ultra Rumble – release window prediction and what we know

At the time of writing, Bandai Namco hasn’t set a firm release date for My Hero Ultra Rumble.

When it does arrive, it’ll launch on Xbox One, PlayStation 4, Nintendo Switch and PC. It’ll also be backwards compatible with Xbox Series X|S and PlayStation 5.

The game’s had two rounds of closed testing so far on the PlayStation 4.

The first took place earlier this week, and the second happened over the weekend of August 20 / 21.

Depending on what data the teams get from the beta will probably give us an idea of the release date.

There’s not too much to go on then, but tentatively we’ll say we might see a release window in early 2023. We’ll update when an official date is declared.