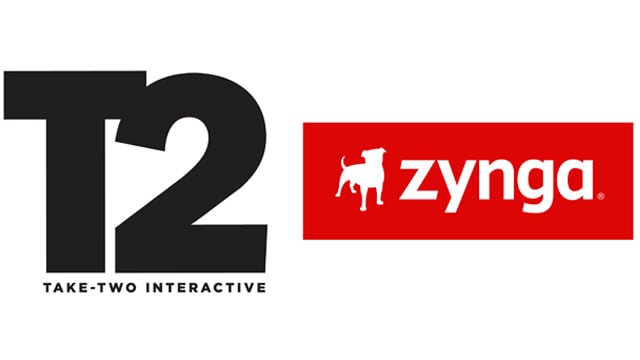 Grand Theft Auto parent company Take-Two has announced it has acquired mobile developer Zynga in a deal worth an implied enterprise value of $12.7 billion USD.

According to the press release, Take-Two will acquire all outstanding shares of Zynga for around $9.86 per share. The mobile company is perhaps most famous for its Farmville series and Words With Friends, but has plenty of other mobile titles under its belt. Take Two already has a number of mobile titles based on many of its console and PC series, including NBA 2K, WWE SuperCard and more.

Take-Two CEO Strauss Zelnick offers up a comment on the move. “This strategic combination brings together our best-in-class console and PC franchises, with a market-leading, diversified mobile publishing platform that has a rich history of innovation and creativity. Zynga also has a highly talented and deeply experienced team, and we look forward to welcoming them into the Take-Two family in the coming months.”

Frank Gibeau, CEO of Zynga, offers up his own comment on the acquisition of course. “Combining Zynga’s expertise in mobile and next-generation platforms with Take-Two’s best-in-class capabilities and intellectual property will enable us to further advance our mission to connect the world through games while achieving significant growth and synergies together.”

Zynga actually have a prior link with Grand Theft Auto, having bought the NaturalMotion middleware studio in 2014. They created the Euphoria engine, which was first and most famously put to use in 2008’s Grand Theft Auto IV after it was licensed by Rockstar. More recently however, news was less rosy when Zynga suffered a personal data breach affecting 200 million accounts in 2019.