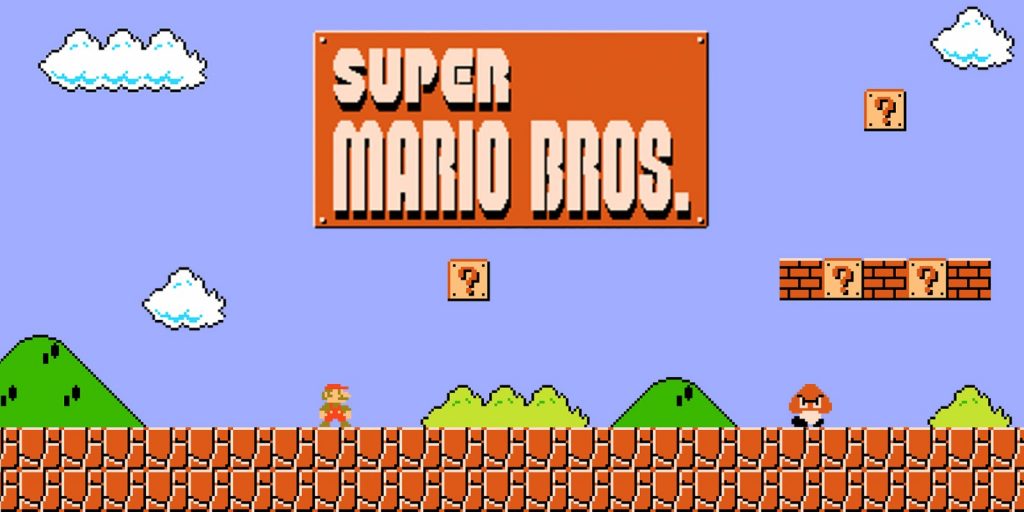 Updated on February 15, 2019 by Mike Harradence

It's a record-breaking sum, and the most anyone has forked out for a single video game that has had its condition professionally certified.

Sealed copies of Super Mario Bros. are intrinsically worth a pretty penny, obviously, but this one more so as it's one of the earliest US copies available, used by Ninty to test the waters in New York and LA prior to the NES' wider release.

The game was purchased by a group of collectors who will share ownership of the iconic platformer.