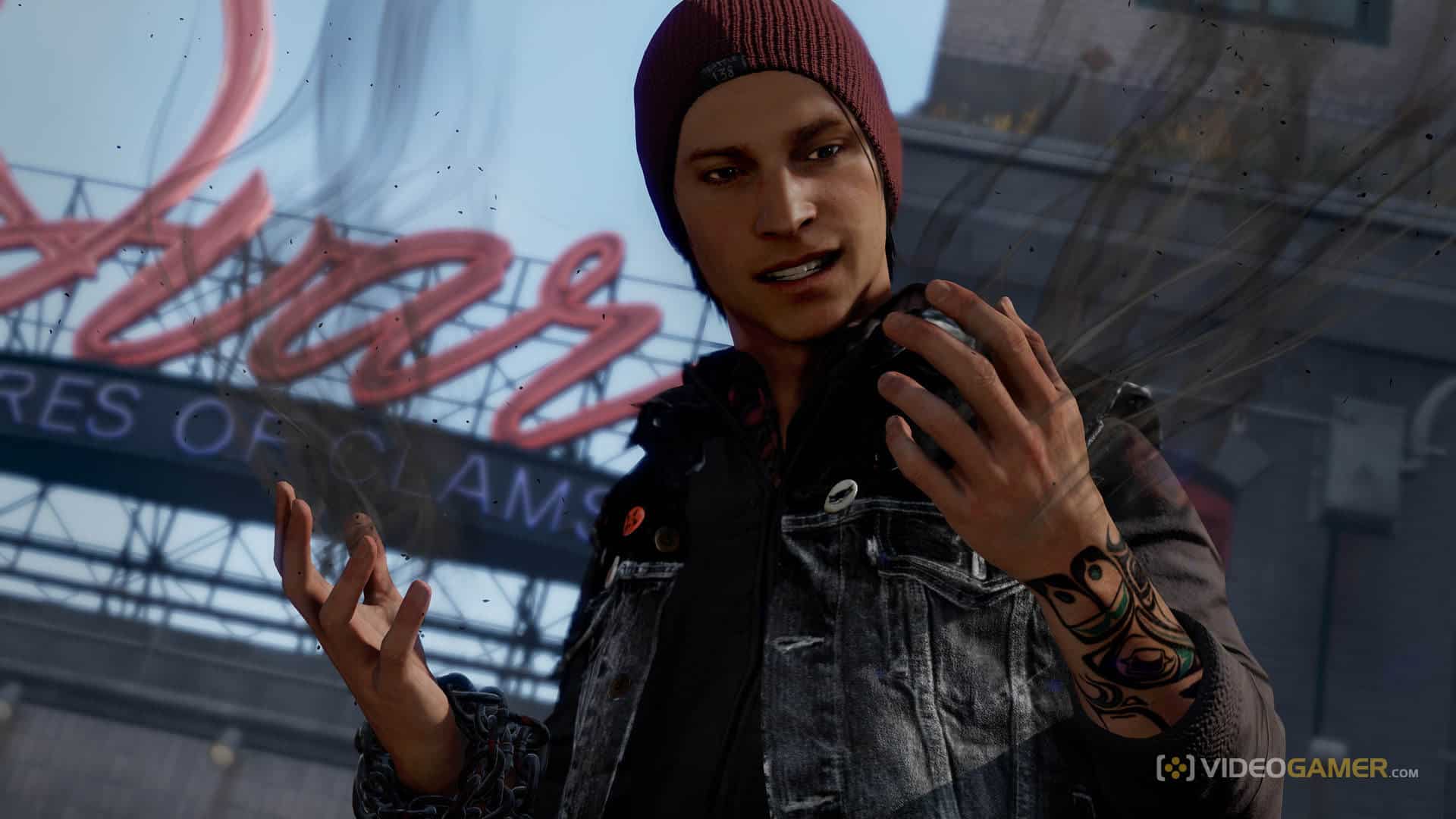 PlayStation Studio Sucker Punch has dashed hopes of a new inFamous or Sly Cooper game in the near future, at least for now.

In a blog post from the studio, the developer said it was proud to look back on the series that it had created. These have included the aforementioned two, and most recently the wonderful Ghost of Tsushima that released on PS4 in 2020. However, it seems they’ll be looking forward rather than too far back for their next game, whatever it may be.

“As our games continue to grow in scale and complexity, they require the full attention of our studio, it said. “With our focus on our current project, we have no plans to revisit inFamous or Sly Cooper right now, and no other studio is currently working on projects related to those franchises either. These characters are very special and near and dear to our hearts, so while we’d never say never to re-opening those doors down the road, for now there are no inFamous or Sly Cooper games in development.”

Despite the lack of plans for those series, the studio knows that many people are still playing its older games. To that end, Sucker Punch has said it’ll be fixing up inFamous 2‘s UGC servers and moving them to a new home so they can run a little longer. They warn that they will eventually have to close them down, but hopes the move will let them stay up a little while longer.

In addition, Sucker Punch has said it’s going to offer up a special treat for fans. The Collector’s Edition of 2014 entry, inFamous Second Son, came with an exclusive Cole’s Legacy DLC. Sucker Punch have said they’ll be releasing this DLC onto the PlayStation Store for anyone who missed it.