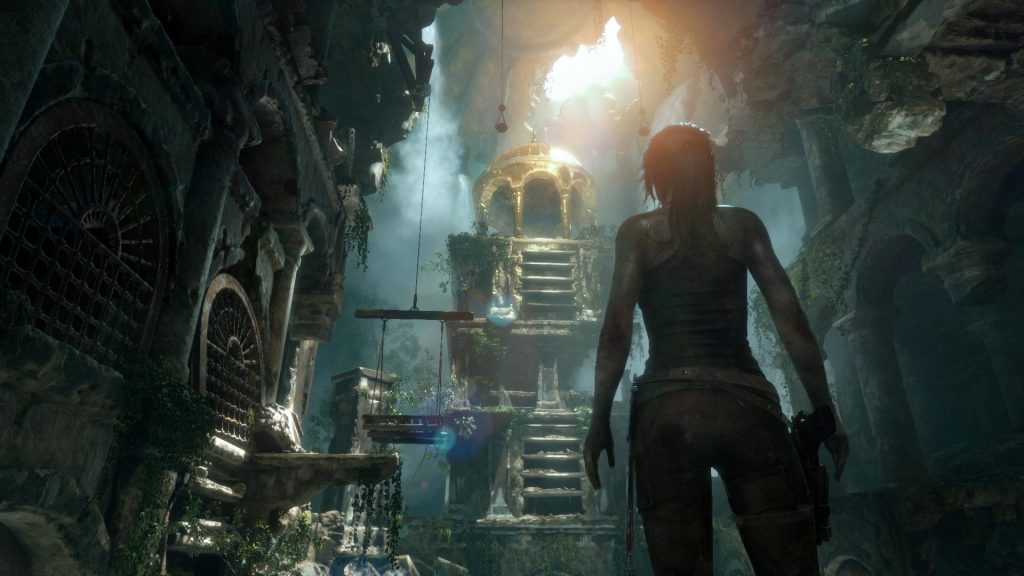 You know when companies do that thing where they make a trailer for the actual trailer? Square Enix has just joined the ranks with a Tweet from the official Tomb Raider account confirming the release of a new Tomb Raider game. But it’s not the ‘official reveal’, which is coming next year.

The reason this has happened is that it ‘won’t be very long’ between the ‘official reveal’ and the game actually coming out to play, kind of like how Apple announce a new iOS and then Tim Cook goes ‘and it’s available…. RIGHT NOW!’ and everyone in the room goes off on one (we imagine).

‘Our journey together will begin with a major event in 2018,’ says the statement. ‘We simply can’t wait to take you on Lara Croft’s defining adventure.’

This whole thing is a bit of a unexpected move, and puts paid to the predictions that Lara would be making an appearance at The Game Awards tonight. Fingers crossed for Death Stranding though.

This’ll be the third Tomb Raider game in Square’s recent reboot, which kicked off with Tomb Raider and then Rise of the Tomb Raider. Sounds like we don’t have too long to wait to hear more.