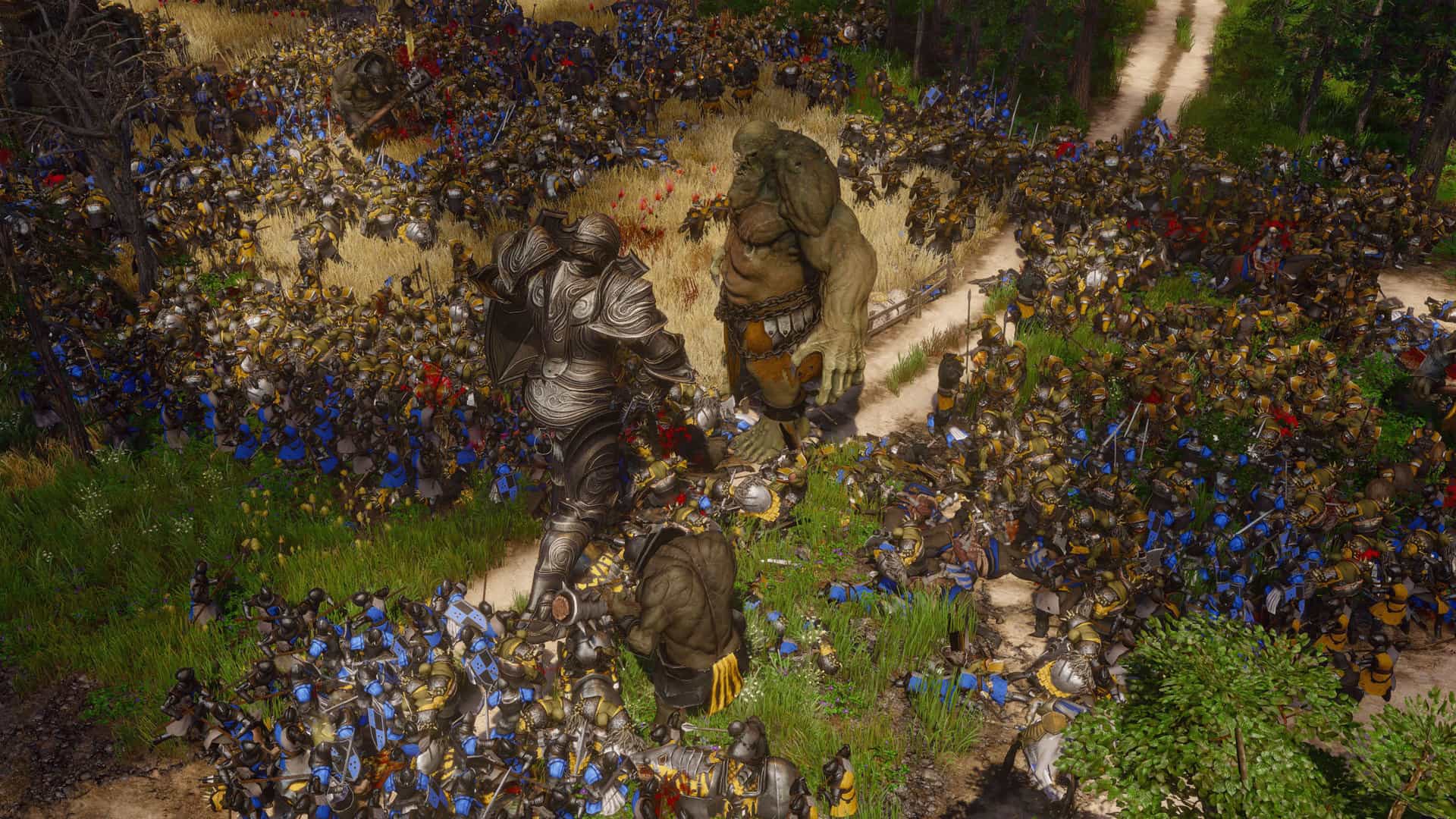 SpellForce III Reforced has been announced as bringing the long-running RTS/RPG hybrid series to consoles for the first time this December.

The original SpellForce III launched for PC back in 2017 and sees players take control of a mage called Tahar. You’ll be able to customise your appearance and equipment to determine your class and traits. Over the course of the game you’ll also come across a group of supporting characters that you’ll use to lead an army, blending real time strategy elements.

The Reforced version promises an “an intuitive gamepad integration and tailor-made UI” especially for consoles. Those who own the original game on PC will also get a free Reforced upgrade on the same day. It’s not quite clear what additions this will provide though.

However, this new version won’t come with the game’s expansions by default. Both Soul Harvest and Fallen God will be sold separately, each with their own 30+ hour single player campaigns. Those who do want the full package will be able to pick them up, however, in a SpellForce III Reforced Complete Edition. Incidentally, the Fallen God expansion made headlines last year following the inclusion of a cheeky TimeSplitters 2 easter egg.

You can check out a trailer for the game below. SpellForce III Reforced launches on Xbox Series X|S, Xbox One, PlayStation 5 and PlayStation 4 on December 7.