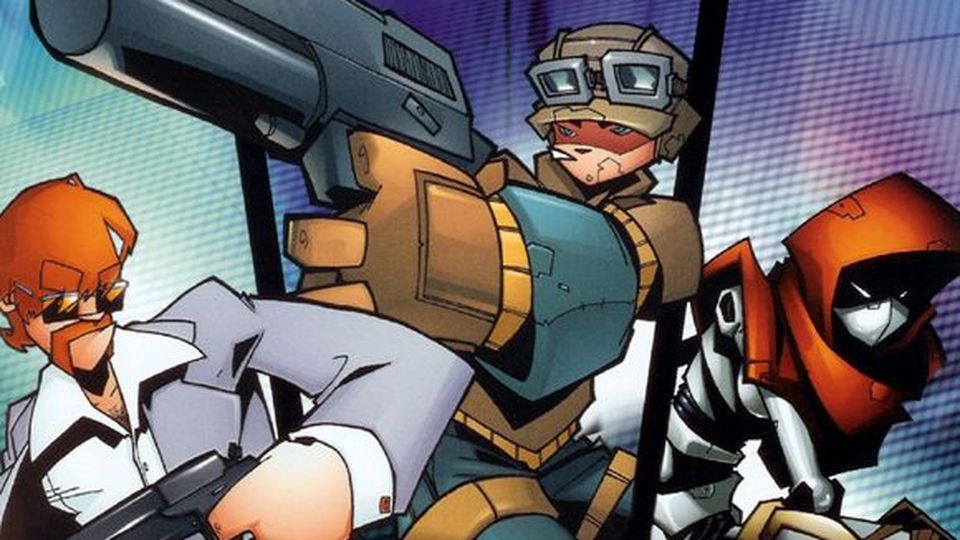 THQ Nordic has poured a bucket of ice cold water on rumours of a Timesplitters 2 remake following the discovery of an easter egg in PC game SpellForce 3: Fallen God over the weekend.

Hopes were raised following the discovery of a vendor in the expansion pack—released on PC earlier this month—who offers some interesting items for sale, including a new Gothic game and the upcoming Biomutant, both THQ Nordic stablemates set for a future release. What really got tongues wagging however was the ability to buy a box for a "Timesplitters 2 Remake" leaving many wondering if this was a sneaky announcement by the publisher.

However, in a statement given to Eurogamer, THQ Nordic has shot down the excitement, telling them "This is just an innocent Easter egg. The vendor in the game is a character known especially for not telling the truth."

There was a fair amount logic behind the speculation—this gets a bit complicated, so bear with us— THQ Nordic are owned by parent company Embracer, who used to be known until late last year as THQ Nordic. Another company under the Embracer umbrella are Koch Media, who bought the rights to the Timesplitters IP in 2018. In 2019, the company that was then known as THQ Nordic announced they were working with the series' original creator Steve Ellis saying he had "unfinished business" with the franchise.

We've heard very little since and—assuming you're still with us— the company currently known as THQ Nordic said to Eurogamer that it could not speak for that franchise as it was not the specific company working on any Timesplitters project if one does indeed exist. So for now, it looks like we'll have to keep hoping and wishing that we'll hear something new eventually. For now, you can check out a video of the easter egg from SpellForce 3: Fallen God for yourself below. 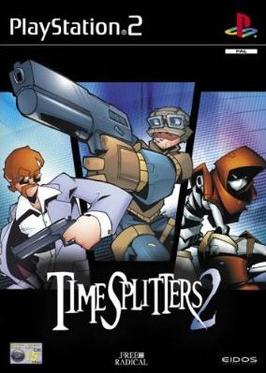