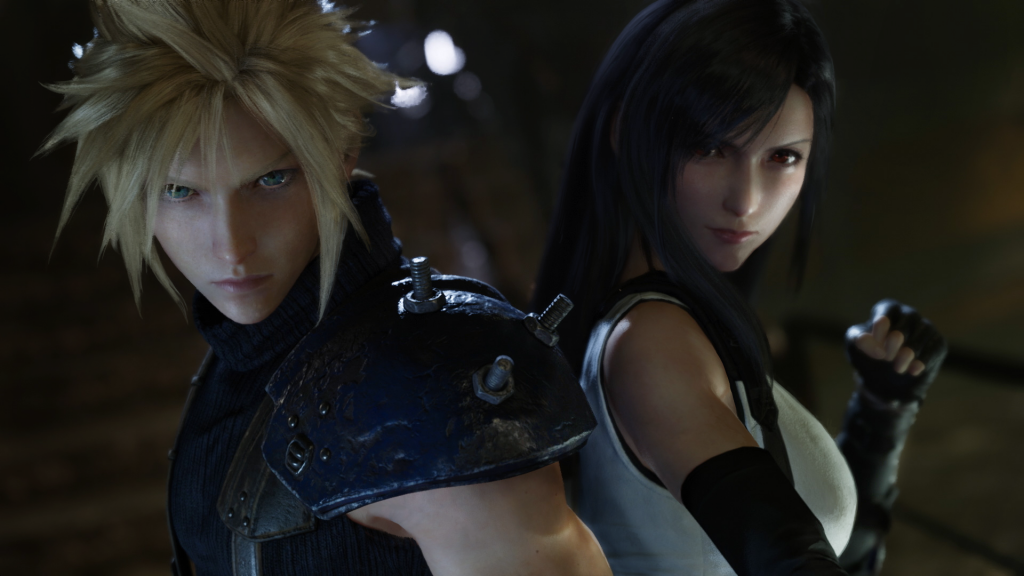 According to The Hollywood Reporter, the series will be an all new original story based in the world of Eorzea, which is the world from MMO Final Fantasy XIV. However, characters and elements from several games from across the 30-year entire series will pop up along the way, including – naturally – Chocobos and a version of Cid, one of the few characters that appears in multiple entries across the franchise.

There’s no word on where the TV series will pop up at this time, or when exactly we’ll get to see it on screens, but in the world of the games we’ve got both the Final Fantasy VII Remake to look forward to and a long-awaited remaster of Final Fantasy VIII.