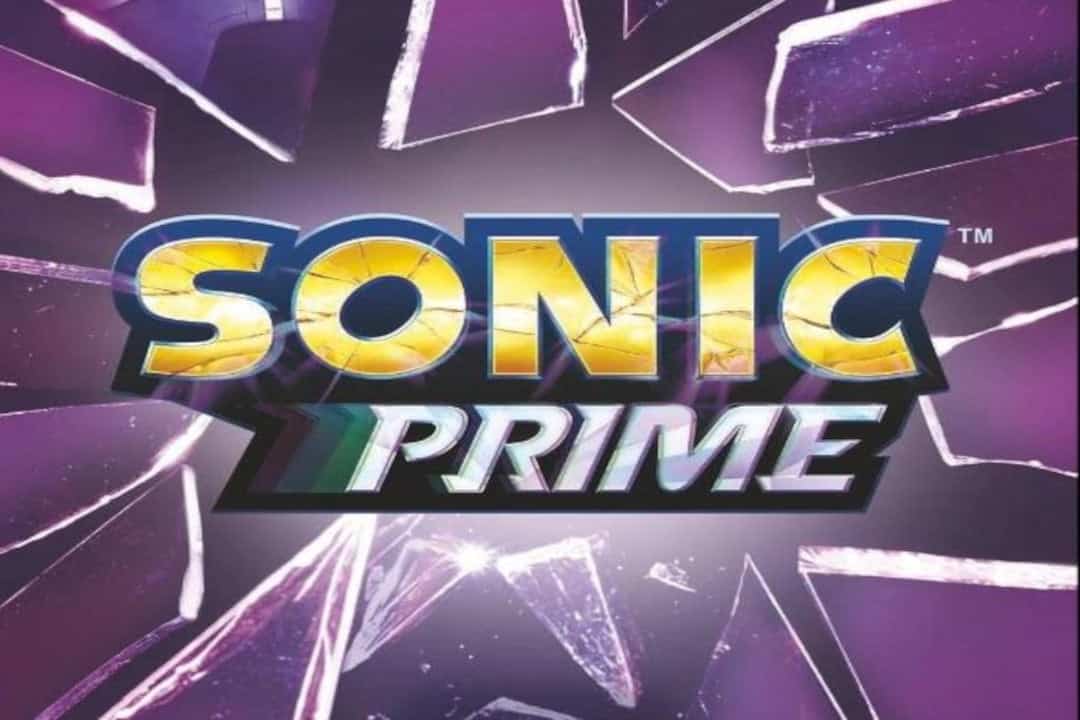 Speeding on to the web today, the latest trailer for Netflix’s brand new ‘Sonic Prime’ animated series has given us our best yet look at Sonic’s latest adventure in his never ending battle with the maniacal Dr Robotnik/Dr Egg Man:

As shown in the latest trailer for the series, ‘Sonic Prime’ is set to see our favourite blue hedgehog trapped in a parallel world where the nefarious Dr Eggman has seemingly, finally, fulfilled his goal of domination.

As the trailer shows the lush rolling hills of the Emerald Hill Zone being replaced with a dark and dystopian industrial city patrolled by Eggman’s mechanical monsters.

Even Sonic’s friends and fellow heroes, Amy Rose, Tails, Knuckles, and Rouge the Bat have been warped by this new world of Eggman’s, forming a rebellion Eggman and his new world regime.

But, they aren’t the only characters from Sonic’s world set to appear in ‘Sonic Prime’. As, although this latest trailer doesn’t show them. We know from the series’ first trailer, shown below, that both Big the Cat, and Shadow the Hedgehog will be appearing, at least in the beginning, in the series as well:

Additionally, a brand new poster has been released for the series that further confirms, as seen in the latest trailer, that the series will begin airing exclusively on Netflix on Thursday 15th December 2022:

‘Sonic Prime’ is available to watch from 15th December 2022.

Where can I watch ‘Sonic Prime’?

‘Sonic Prime’ will be streaming all its episodes exclusively on Netflix.

Is there a ‘Sonic Prime’ videogame?

No, Sega have confirmed there are no plans yet for a videogame tie-in. 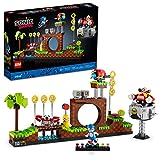 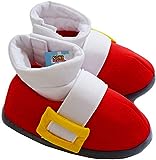 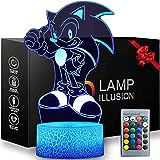 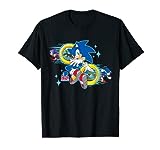 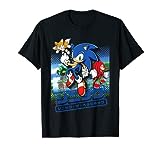