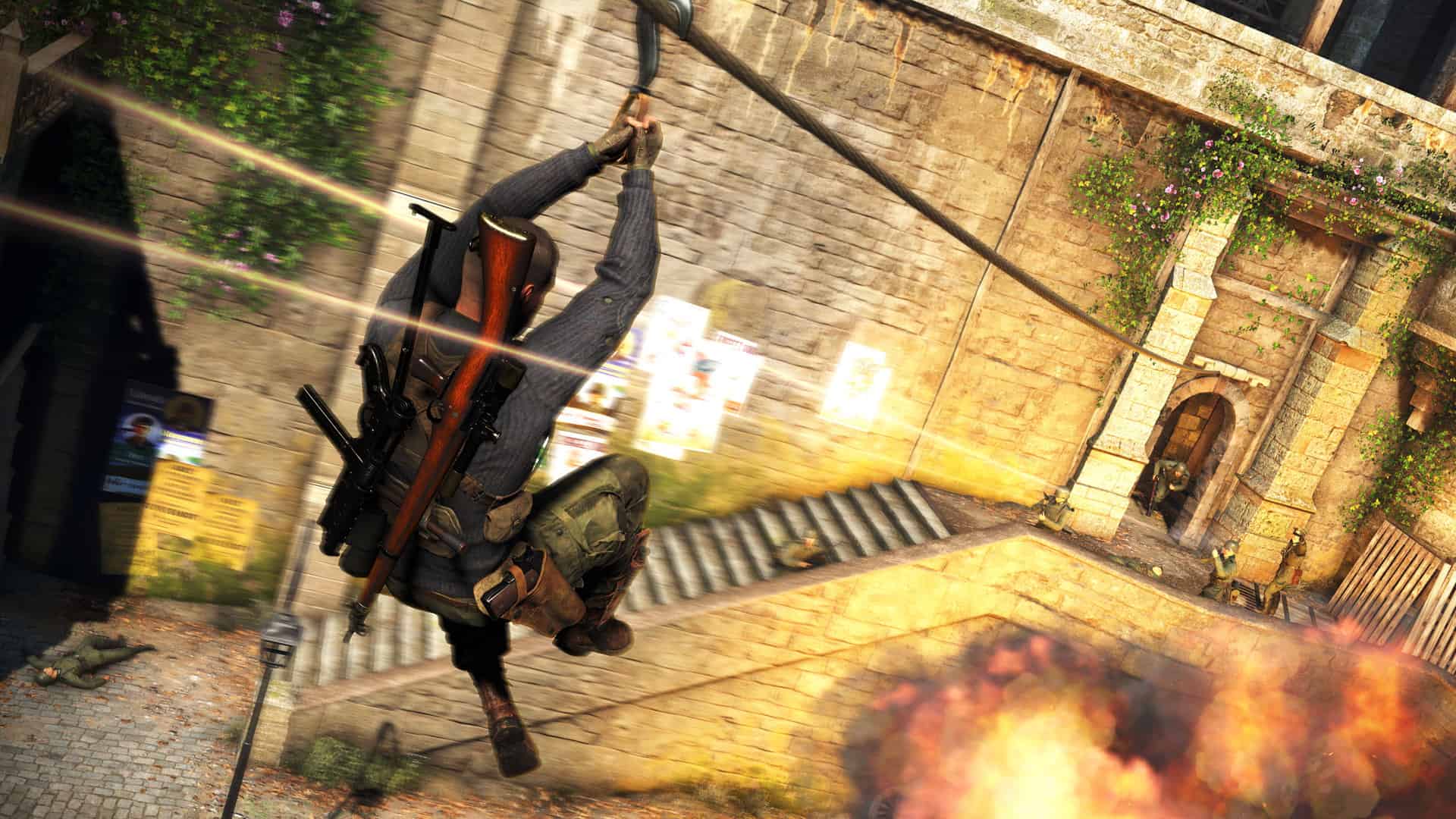 In the mode one player will take on the role of an Axis Sniper, & is dropped into another player’s game. The Axis player only has the one goal, and that’s to eliminate the host player. The Allied Sniper, of course, will get a new objective added to their already ongoing mission, to take the Axis player out.

There’s a nice little wrinkle here too. In Sniper Elite 5, the Invasion game mode will also be available in the game’s co-op modes. That means, if you’re feeling particularly brave, you could invade a game with two Allied Snipers to take out. Players are of course, informed when their game has been invaded, and you’ll be able to turn invasions off if they’re not your cup of tea.

The invader will get some unique skills to help them in their mission. This includes ‘Eagle Eyes’ which involves the Axis player tagging an AI Axis soldier. If the AI soldier sees the player, they’ll give the Invader a heads-up to their position. The invader can also instruct nearby AI soldiers to “stay sharp” which will temporarily increase their awareness.

On the flipside, the Allied sniper will be able to find phones dotted around the map, that gives them the last known location of the sniper. Be wary though, as the invading player can booby trap those same phones, and overuse also gives away your position. As a reward for playing Invasion mode, all snipers involved can earn bonus XP and cosmetics. 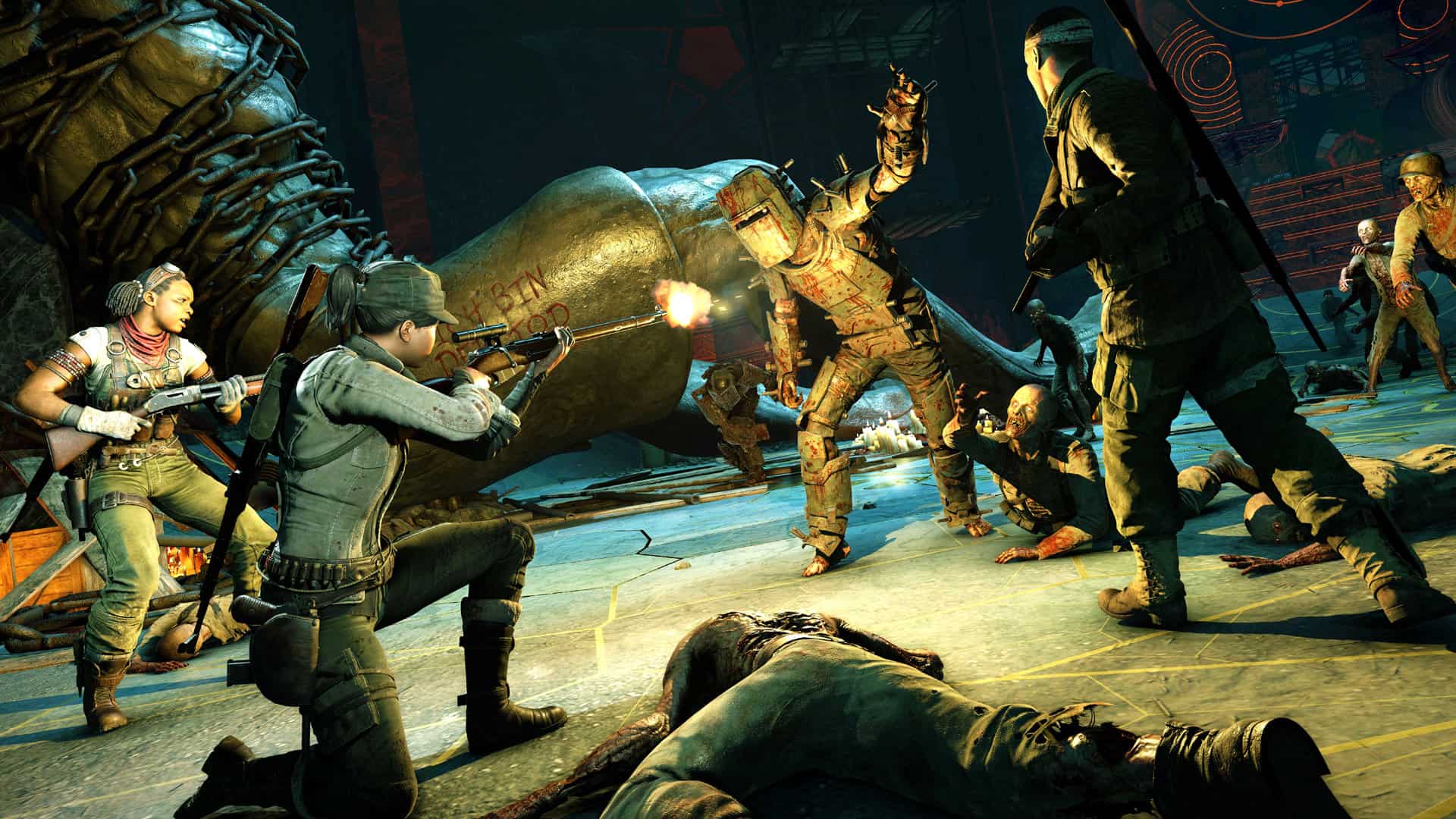 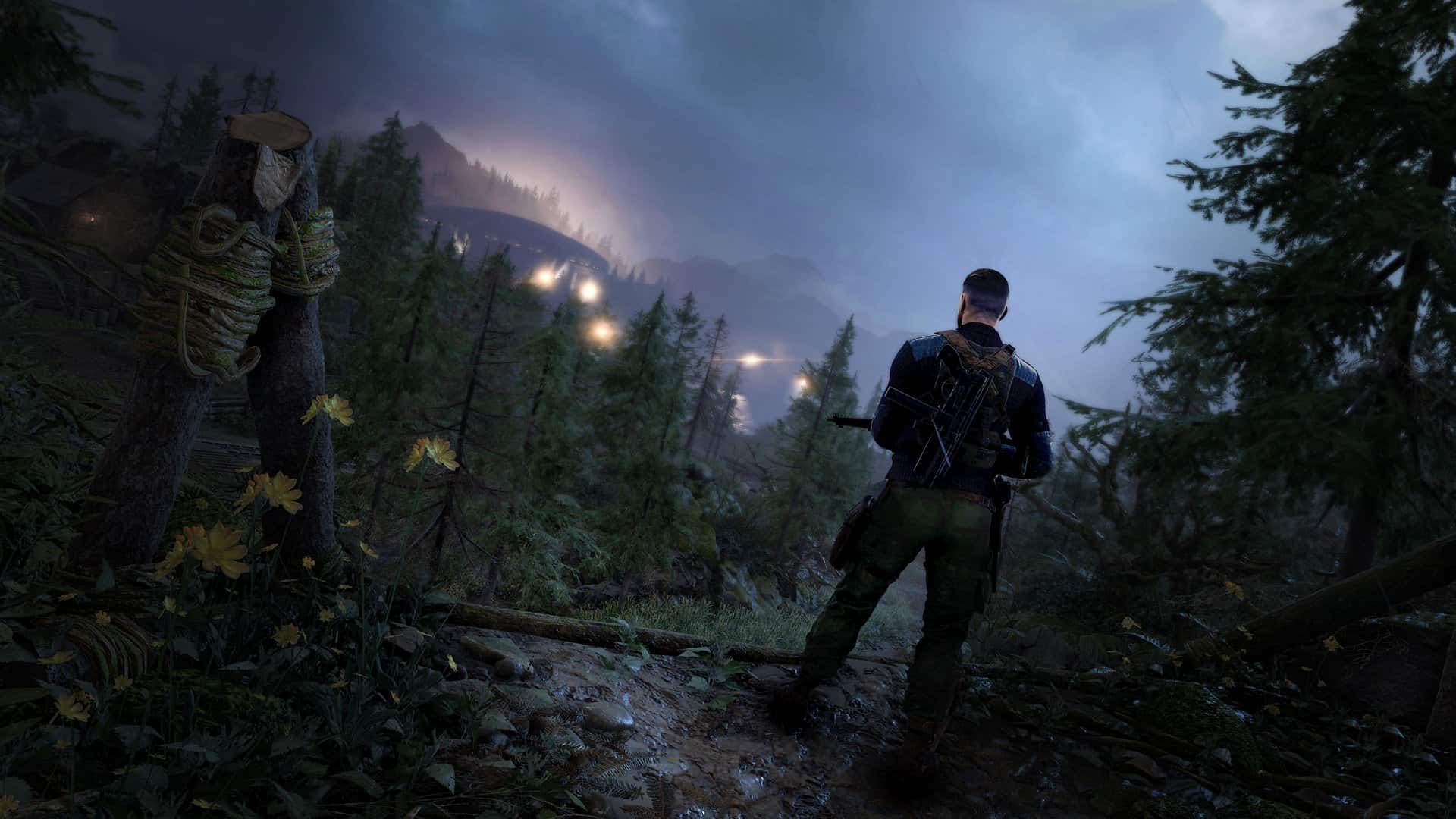 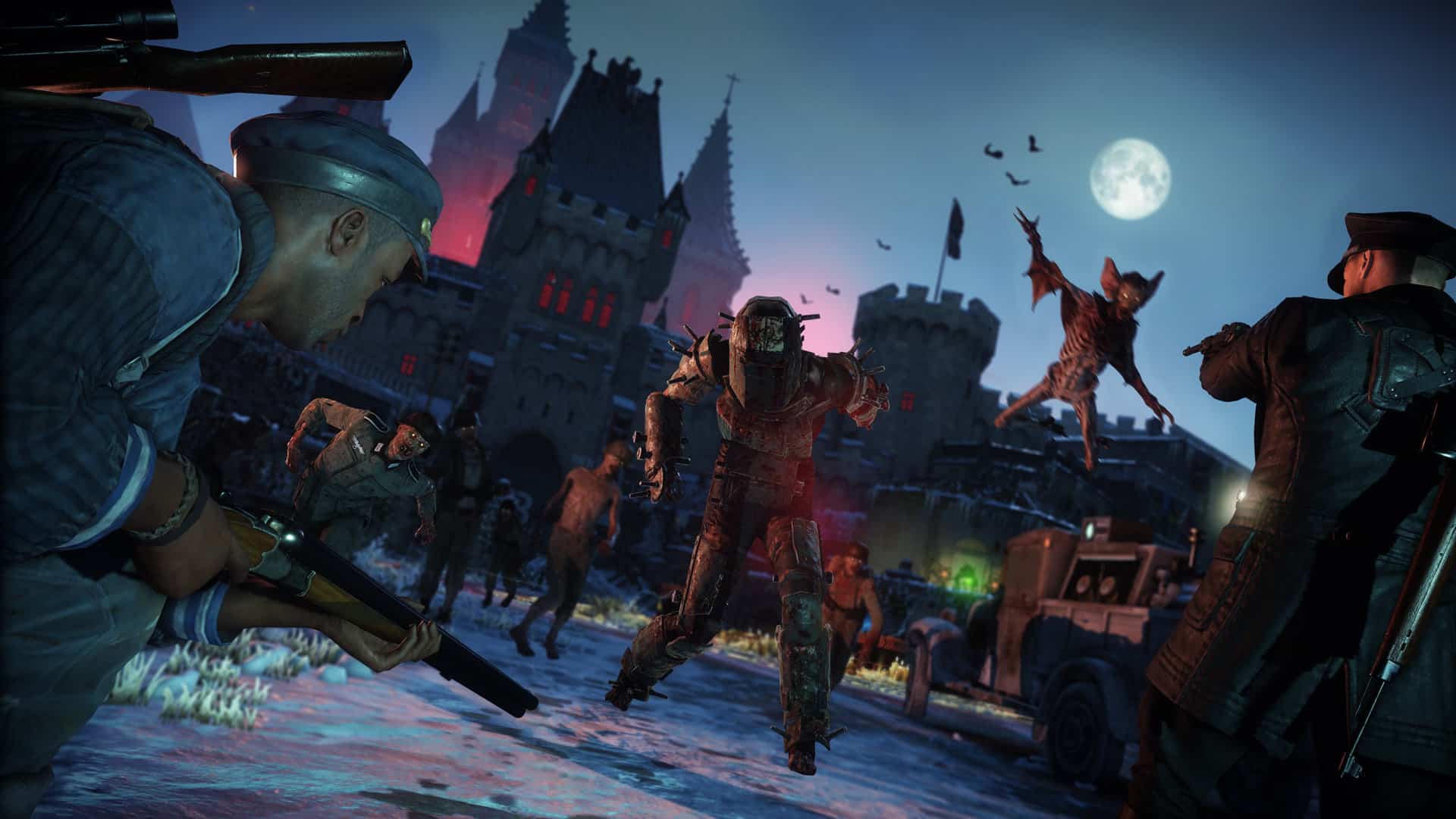