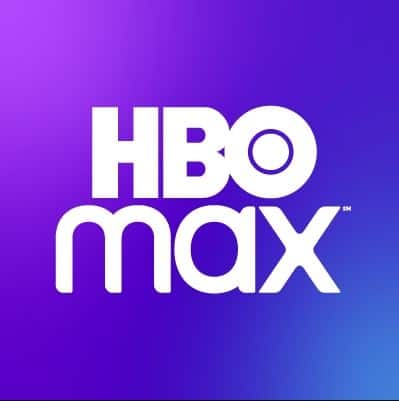 The news of this removal of “Blade Runner: Black Lotus”, and “Shenmue: The Animation” was first reported by CN News/Schedules over on Twitter with the below tweet:

As noted by CN News/Schedules in a subsequent tweet, “Blade Runner: Black Lotus”, “Lazor Wulf”, and “Tigtone” are all still available to stream on the Crunch Roll app and website as these three series’ were all co-productions between the Warner Bros. Discovery owned Adult Swim, and Crunchy Roll.

Although not noted in that tweet, both “Shenmue: The Animation”, and “Fena: Pirate Princess” are also still available to view on Crunchy roll as these were both co-productions with Adult Swim as well.

Following CN News/Schedules tweet, Jason DeMarco, Senior VP of Action and Anime at Warner Bros. Discovery, and a producer on both “Shenmue: The Animation”, and “Fena: Pirate Princess”, tweeted out the below response confirming the sad news:

DeMarco then elaborated further in the below tweet responding to a fan enquiring about these removals and what they meant for other Toonami originals:

So, as confirmed by DeMarco, the shows are just being removed from the HBO Max service, but can still be made available for home release such as DVD and Blu-Ray releases as well as digital and streaming. Unlike the recently removed Final Space, that, as confirmed by that series’ creator, Olan Rogers, is now in a state of limbo with no current sign of breaking free, as it has been removed by HBO Max, but no home release plans are planned as the show was removed as part of a multi-million dollar tax write off currently being undertaken by Warner Bros. Discover that has seen casualties across their platforms and media.

In response to DeMarco’s tweet, CN News/Schedules tweeted out the following reply:

At the time of writing it is still unconfirmed whether the English dub for “Shenmue: The Animation” will see release or if the series will receive a second season. But, with Adult Swim’s parent company, Warner Bros. Discovery, seemingly cutting their ties with the series. It, sadly, doesn’t seem very likely. Although, never say never. As it wouldn’t be the first time in recent years that we’ve seen fan demand bring back a project from the brink, and even bring back projects that were considered done forever…