Shenmue 3 is too “niche” to make great profits, says publisher 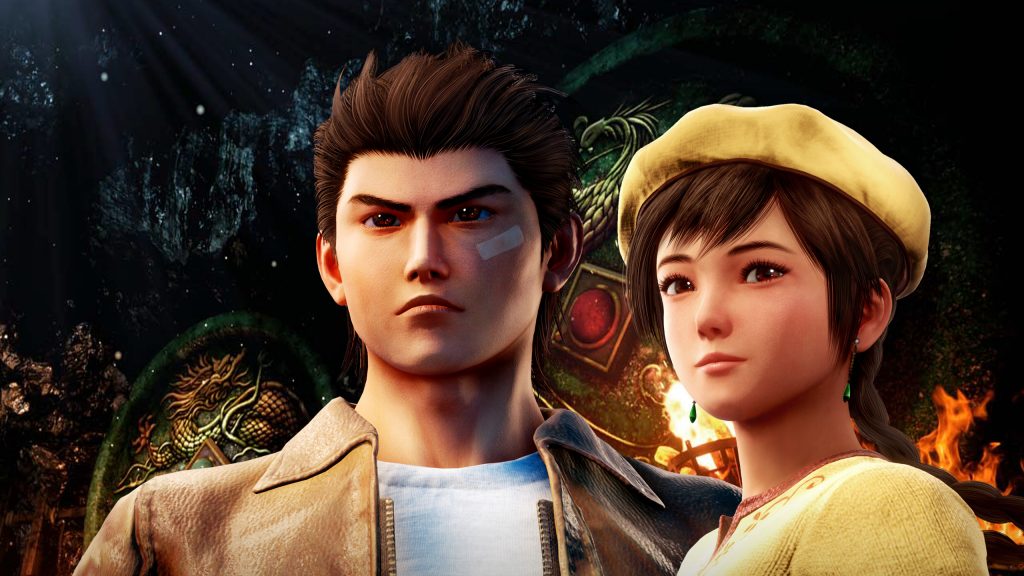 Shenmue 3 sales were “fine,” but that doesn’t mean that a sequel is secure—its publisher parent company said the property did not gel with the “mass market” (via VGC).

In an earnings presentation, Embracer Group CEO Lars Wingefors explained what that means. “Shenmue 3 is an IP and a product I love and, you know, I think financially it’s fine and I’m glad that the core fans are pleased,” said Wingefors. “However, I think it’s a challenge to see this as a mass market product. This is a core niche product and I think that’s the comment I’d like to do on that game.”

The sales of Shenmue 3 are hard to ascertain. Upon launch, the game reached the seventeenth spot on the UK chart. It also sold 18,000 copies in its first week in Japan. At first glance, these numbers leave something to be desired, especially seeing that it had been almost two decades since Shenmue 2. But, Shenmue 3 was Kickstarted into life, and accrued over $6.3 million from about 70,000 backers, earning it the title of the highest funded video game Kickstarter in history. This spins the standard sales statistics slightly, as plenty of people had already purchased the game with their support for the Kickstarter.

In any event, Shenmue creator Yu Suzuki is keen to carry on with the series. “For as long as there are those who wish to see Shenmue live on, I will never give up on my own personal journey to complete its story,” said the game designer in a letter to Shenmue 3 players. “I sincerely hope that, together, we can continue to spin the tale of Ryo and his adventures in Shenmue 4.” Embracer Group might not have been pleased with the game’s financial returns, but that would just mean that Ys Net would have to look elsewhere for a new partner if it wants to make Shenmue 4.

Shenmue 3 is out now for PlayStation 4 and PC, and has two DLCs: Battle Rally and Story Quest Pack.