Shadowrun Trilogy is out now, gets new launch trailer 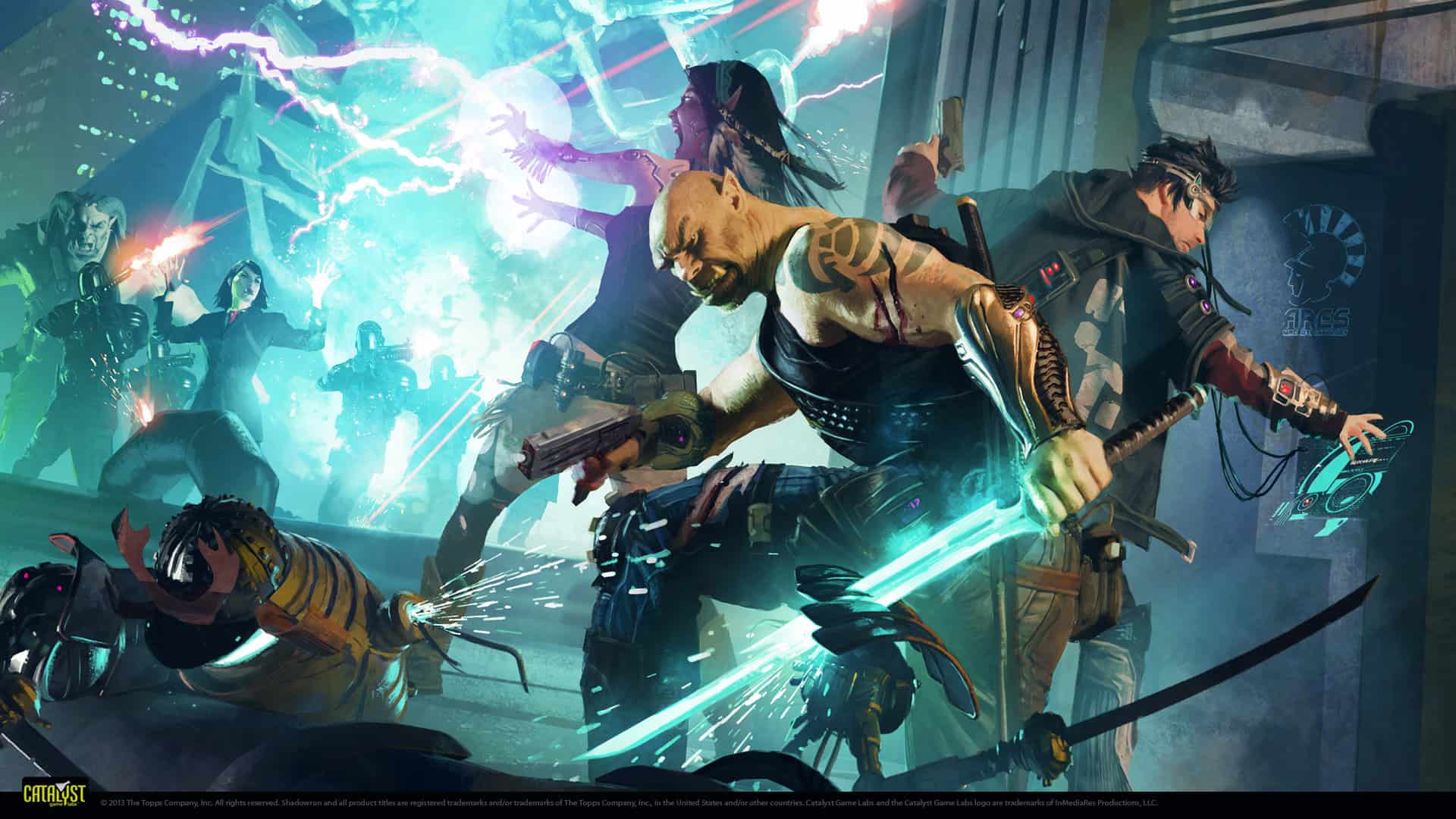 Shadowrun Trilogy is out today, on PlayStation 5, PlayStation 4, Xbox Series X/S, Xbox One, and PC. The new release comprises the three Shadowrun games, a string of turn-based tactical R.P.G.s that has gathered a cult following.

Check out the release trailer below:

“Created over 30 years ago, Shadowrun remains one of the most original and cherished table-top role-playing settings.
Delve into a novel-like branching narrative full of sharp prose and deep character development hearkening back to the golden age of cRPGs with Shadowrun Trilogy.”

The collection includes updated versions of Shadowrun Returns, Shadowrun: Dragonfall—Director’s Cut, and Shadowrun: Hong Kong—Extended Edition. We have improved visuals and performance, and gameplay optimised for controllers. These are, after all, PC games at heart.

You can also find the new trilogy on Xbox Game Pass, too. So you can dip and see if these peculiar games are your cup of cyberpunky tea.

The last game in the series that VideoGamer reviewed was Shadowrun Returns, back in 2013. Chris Bratt said:

“The combat itself is arguably a little too forgiving. Although it borrows ideas from games like XCOM: Enemy Unknown, with half/full cover and an overwatch mechanic, it certainly doesn’t share the same level of complexity.”

A new multiplayer first-person shooter based on the much-beloved role-playing game franchise.

A new multiplayer first-person shooter based on the much-beloved role-playing game franchise.