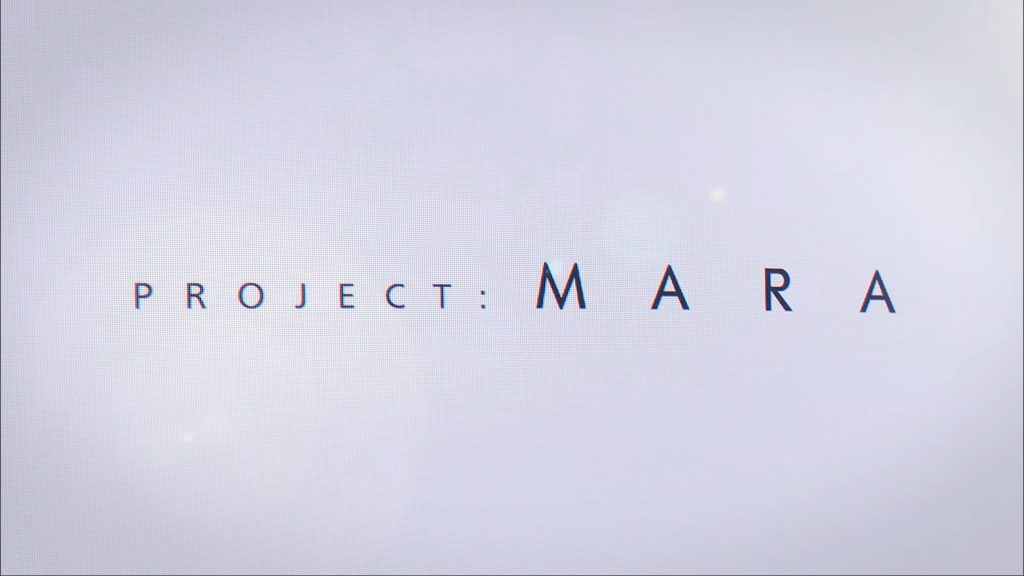 Ninja Theory has announced Project: Mara, an “in-development experimental title that explores new ways of storytelling,” and is based upon real-life accounts of “mental terror.” (via Resetera).

Project: Mara is “grounded” in research and lived experience, and hopes to “recreate the horrors of the mind as accurately and realistically as possible.” In consequence, Featuring one character in one location, Ninja Theory believes this work will give rise to a “new, immersive storytelling medium.” Project: Mara will be developed in tandem with Bleeding Edge, Senua’s Saga: Hellblade II, and The Insight Project. The latter of these was revealed late last year, and is a research collaboration between game designers and neuroscientists.

“It is easy to see the pain and suffering caused by physical diseases or physical trauma, it is not so easy to see the mental suffering or trauma or severe mental illness. But what if we could find a way to see it?” said Hellblade: Senua’s Sacrifice writer and director Tameem Antoniades. “Games are capable of drawing you in for hours on end, playing the role of a character who's different from you, experiencing their perspective, and actively involving you in a world that functions with a different set of rules.” Ninja Theory’s dedication to an accurate and authentic representation of psychosis was possible through its close work with neuroscientists, mental health specialists, and those with psychosis themselves.

The Insight Project has maintained those connections between medical science and interactive design, and Project: Mara will be the developer’s “new mission” benefitting from these knowledges and awareness.

Ninja Theory encourages those interested in its projects to keep up through its official social media channels. Watch the first episode of The Dreadnought Diaries below.