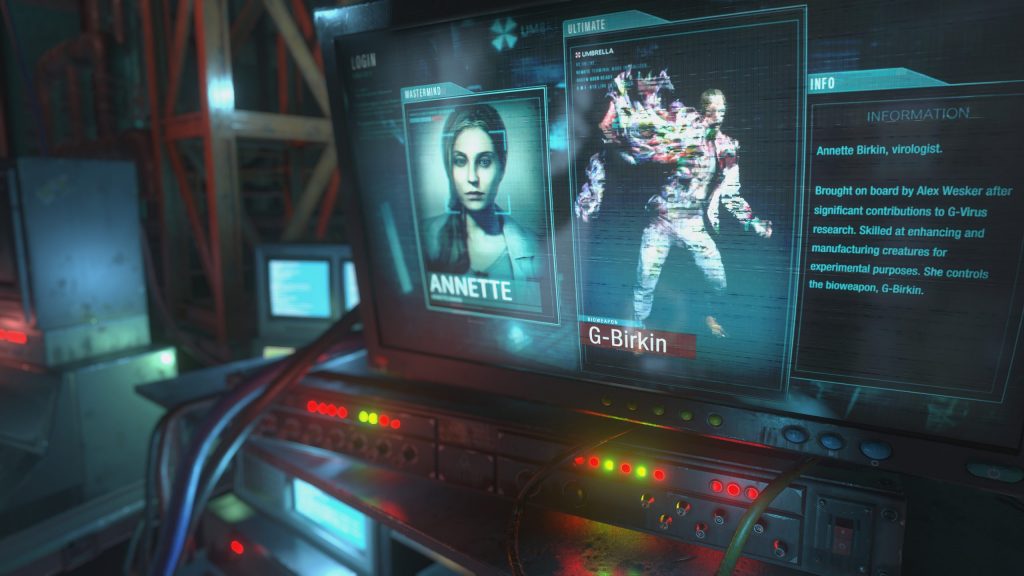 The beta for Resident Evil 3 Remake’s multiplayer mode, Resistance, has been put on hold for PlayStation 4 and PC players owing to technical issues (via VGC).

Players were able to jump into Resistance on March 27, but there were reports of people being unable to join matches on these two platforms. This put a dampener on the excitement for the asymmetric game that pits four players against another player who takes on the role of the Mastermind. The Mastermind—one of the antagonists from the Resident Evil universe—has a host of abilities and instruments to trap players inside the research facility. They’re able to watch through cameras, lock doors, set monsters loose, and unleash a Tyrant.

The team of four have their own tricks, and will work together to solve puzzles and survive the enemies to escape the facility before time runs out. In the Remake, Resistance takes the place of the original’s The Mercenaries: Operation Mad Jackal mode. “You can think of the multiplayer as a ‘what if’ scenario that takes place in Raccoon City in the Resident Evil universe,” explained producer Peter Fabiano.

“We’re working to resolve the issue as soon as we can and will keep you updated,” announced Capcom, regarding the technical issues reported on PC and PlayStation 4. “Apologies for the inconvenience.” The Xbox One beta is still live and doesn’t appear to be experiencing any problems.