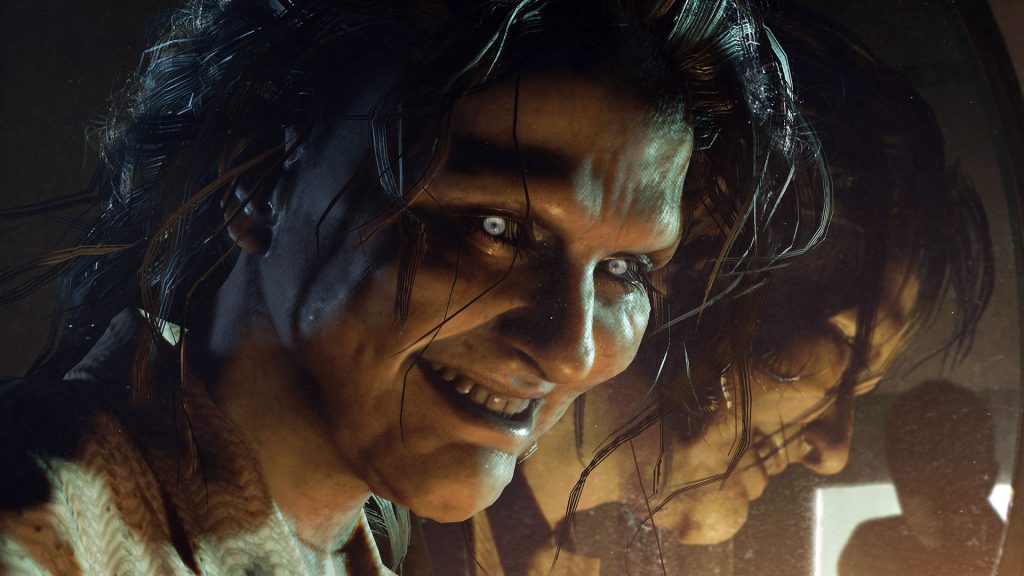 Apparently, Resident Evil 8 will be the “darkest and most gruesome” game in the series so far (via Ginx.tv).

Previously, industry insider Dusk Golem has dropped unofficial info about Resident Evil 8, claiming that the game will be set in a snowy village with the return of Ethan Winters, and feature “occultism, insanity, and not being able to trust others.” This was then corroborated in a separate report from BioHazard Cast. This person added that Chris Redfield will appear as a possible antagonist in Resident Evil 8, and Ethan will struggle with hallucinations while a witch pursues him in a castle.

Intriguing. We’ll keep you in the loop once we know more.