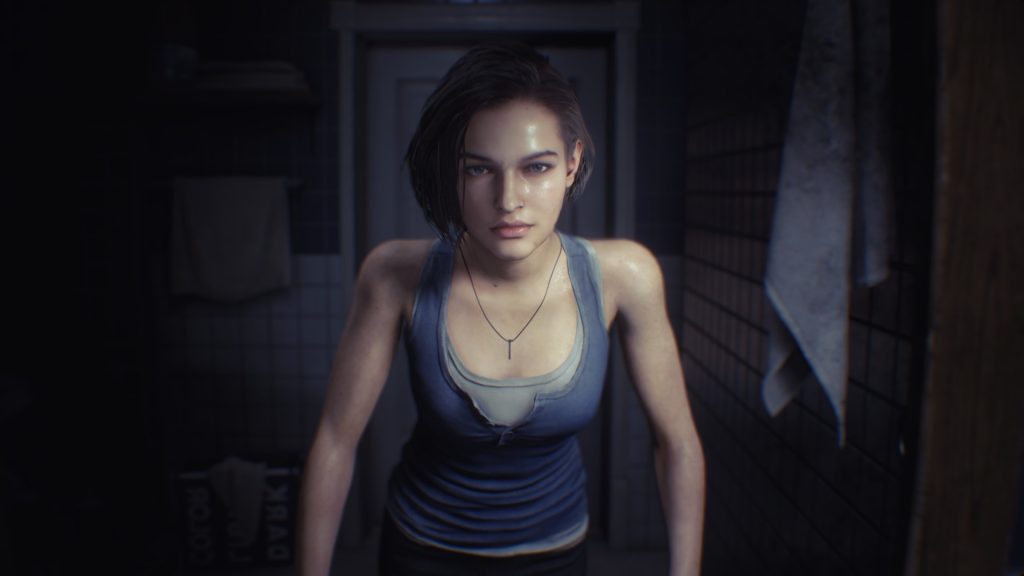 Resident Evil 3 Remake has only one ending, unlike the original

Capcom has said that Resident Evil 3 Remake will have only one ending, and does away with the original’s determinant routes that change Jill Valentine’s story (via PlayStation Magazine).

In the 1999 game, this was termed “Live Selection,” and requires the player to choose an action in a cutscene. As actions stack over the course of Resident Evil 3’s story, there will be different endings depending on the decisions taken. For example, choosing to negotiate with the antagonist will cause the final boss battle to play out in one way. Choosing to attack the antagonist will lead to another set of events, and choosing neither option will make the antagonist fire a rocket at heroine Jill Valentine. With the PlayStation 4’s hardware, Capcom has been able to upgrade and overhaul elements of the original game, but this “Live Selection” mechanic remains in the past.

Producer Peter Fabiano confirmed the omission in an interview with PlayStation Magazine. This may disappoint fans of the original Resident Evil 3, but he did hint that there will be connections to Resident Evil 2 that were not there before. The events of Resident Evil 3 happen 24 hours prior to Resident Evil 2, then begin to occur simultaneously with the goings-on in the Raccoon City Police Station. “You would expect that since the events do indeed chronologically overlap that there would be things you’d find familiar. I’ll just leave it at that for now,” said Fabiano. The environments of Raccoon City have been expanded with the capabilities of the current generation, and though it’s not an open world game, it’s possible that even veteran players will be surprised with what they stumble across.

In addition, The Mercenaries: Operation Mad Jackal mini game won’t be returning either. The reason for this is that Resident Evil: Resistance fulfils this role for the remake, and Capcom is using its asymmetrical multiplayer matches to flesh out Resident Evil 2 and Resident Evil 3 shared stories. “You can think of the multiplayer as a ‘what if’ scenario that takes place in Raccoon City in the Resident Evil universe,” explained Fabiano. Also, because Resident Evil: Resistance is considered to be canon, Jill could encounter characters January, Samuel, Tyrone, and Valerie somewhere in the city. Fabiano didn’t say either way, but the Mastermind player will have the opportunity to play as Tyrant Mr. X.

Resident Evil 3 comes out on April 3 for PlayStation 4.