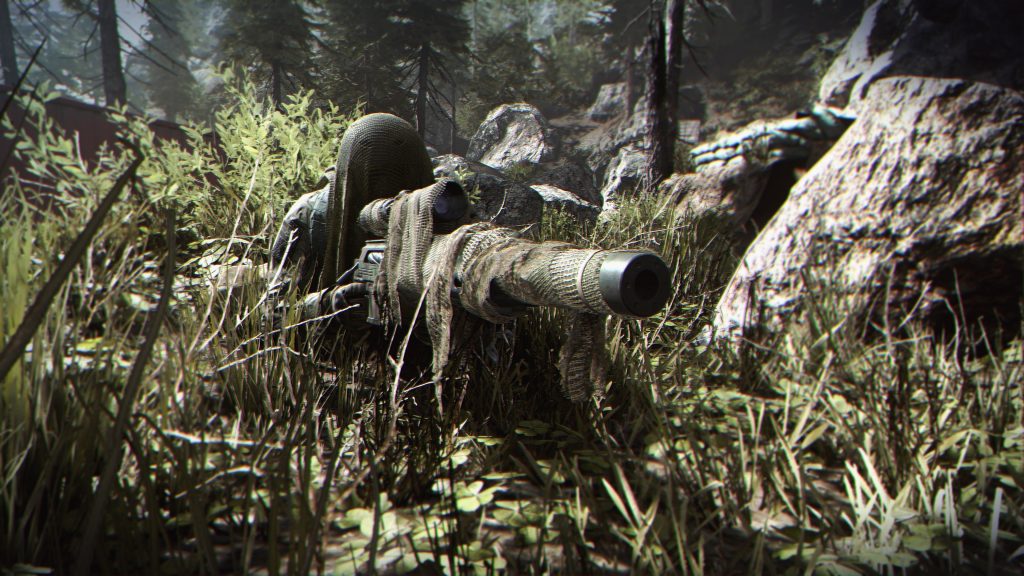 Infinity Ward has finally spoken on the addition, and subsequent removal, of some surprise maps recently quietly added to 2019's Call of Duty: Modern Warfare during the most recent patch to Call of Duty: Warzone.

A brief bit of backstory; players noticed during the most recent Season Two: Reloaded update to Call of Duty Warzone (and Call of Duty: Black Ops Cold War) that several new maps had also been quietly added to previous title Call of Duty: Modern Warfare's multiplayer including Drainage and Al-Raab Airbase in the game's private match mode, despite no mention of the new maps in the announcement or patch notes. These maps mysteriously vanished again over the weekend (as per Eurogamer), with seemingly no explanation as to why.

Now studio Infinity Ward has shone some light on the matter, tweeting "We recently released two new maps to Modern Warfare, ‘Drainage’ and ‘Al-Raab Airbase’ which were available in private match. We temporarily removed them as they aren’t quite ready and need a bit more love before returning. We’ll update soon on when they’ll be back!"

It's currently unknown if these maps will be the final update to Call of Duty: Modern Warfare, although we're over midway through Season Two of Call of Duty: Black Ops Cold War & Warzone's post launch content so it's probably not an unreasonable assumption. Further down the line, this year's Call of Duty is rumored to be entitled Vanguard and will see the series make its return to WWII.