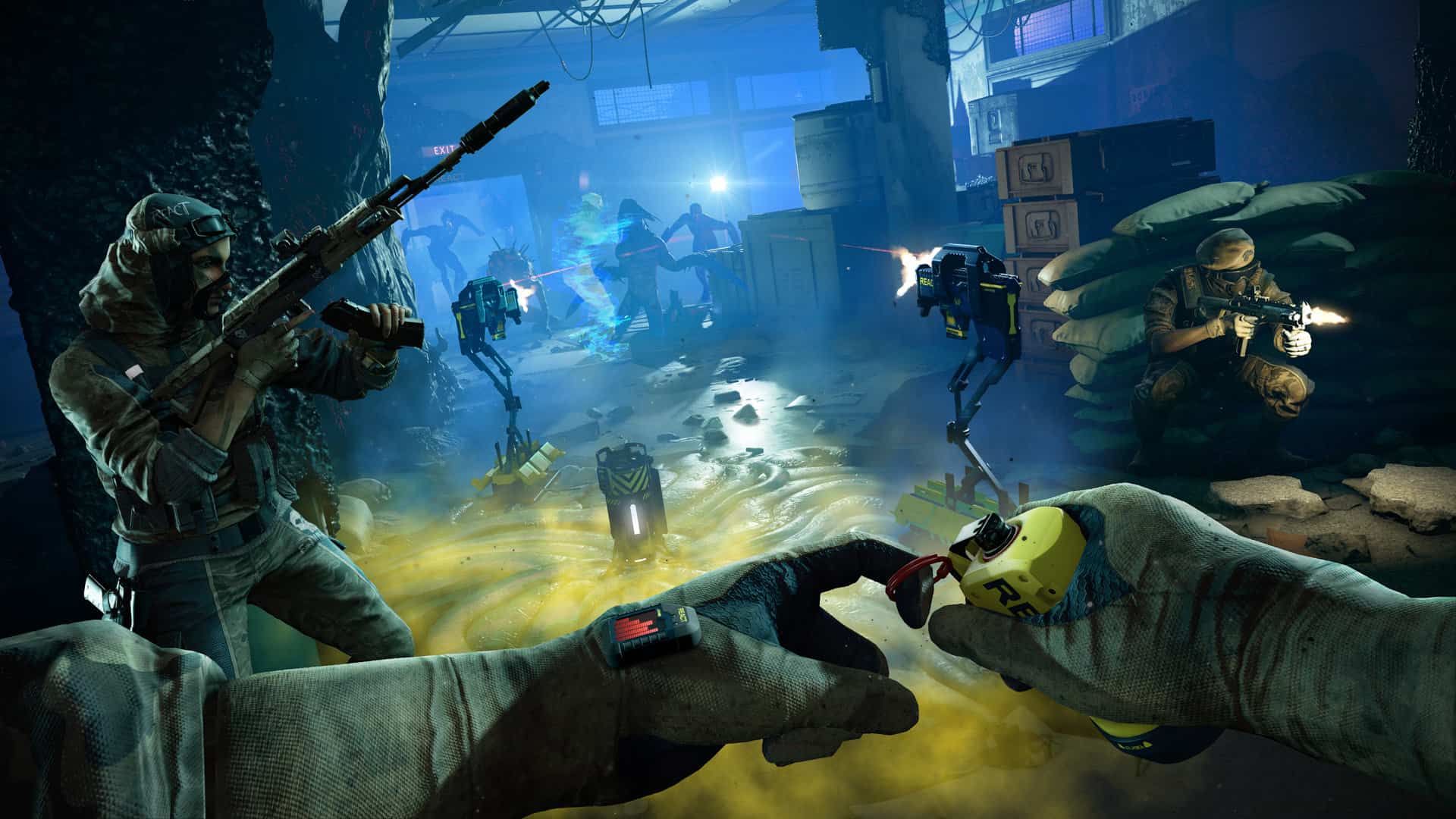 The new limited-time mode sees players using the new Dissolution Agent canisters to draw out waves of Archaeans. To help them survive these waves, they’ll have to set up a defensive position and hold out as long as they can. As a bonus though, logging in during the event means you get some shiny new REACT tech in the form of an Auto Turret.

Spillover isn’t the only new addition to the game either. Today also sees the introduction of another Operator to the game, making their way from Rainbow Six Siege. She’s known for her survival skills, and also comes armed with a grenade launcher. The grenade launcher can be augmented with further RACT tech, increasing your chance of a successful mission.

The Spillover event is the first of what’s set to be several Crisis events in the game. By taking part in these Crisis events, players can earn new weapon skins, Operator uniforms and more. You can check out a trailer for the event for yourself down below. If you missed our review of Rainbow Six Extraction, you can check that out here. 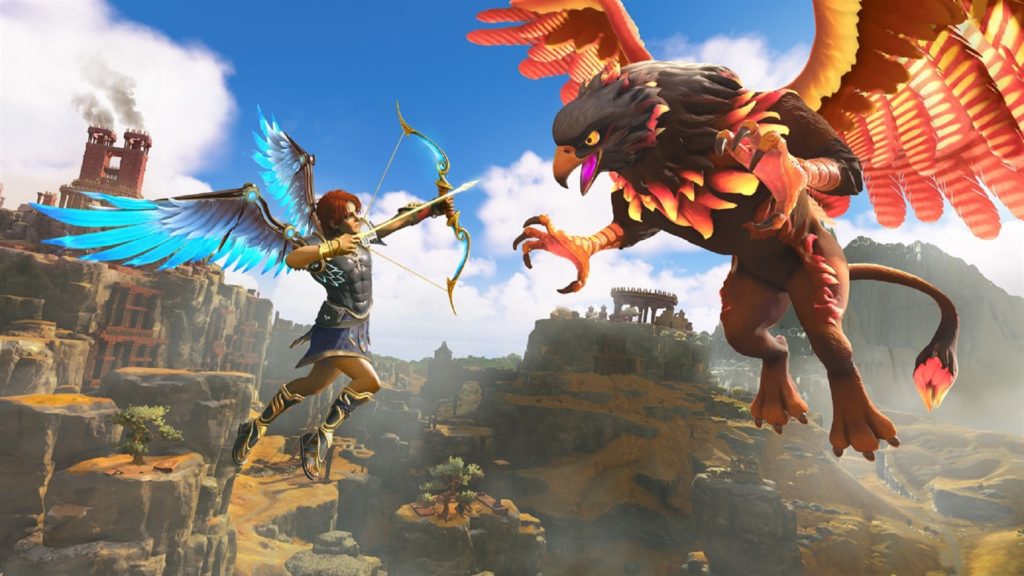