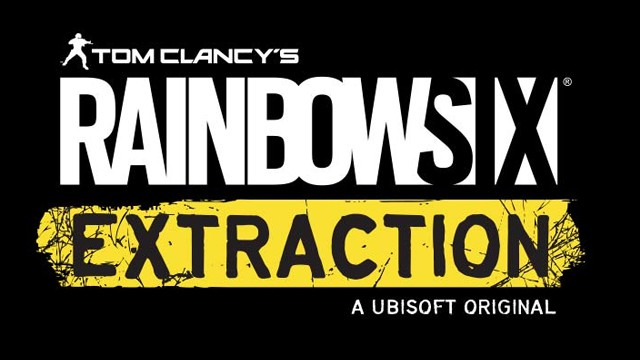 A pair of brief videos and social media posts announced the new name changed, a move first reported back in February which at the time thought the game would be redubbed Parasite, but this name was later rebuffed by Ubisoft until they settled on what we have now.

Despite the name change, the team promise a “modern tactical co-op shooter” where you’ll be facing off against an “always evolving alien threat”. As previously promised, the first gameplay will be shown off at Ubisoft Foward as part of E3 2021, scheduled to take part this Saturday, June 12 at 8pm UK time.

For now, you can check out a teaser trailer and an introduction to the new name from the dev team of Rainbow Six: Extraction for yourself below, and we’ll bring you the juicest slices of info from the game’s reveal as soon as we’re able following the event.