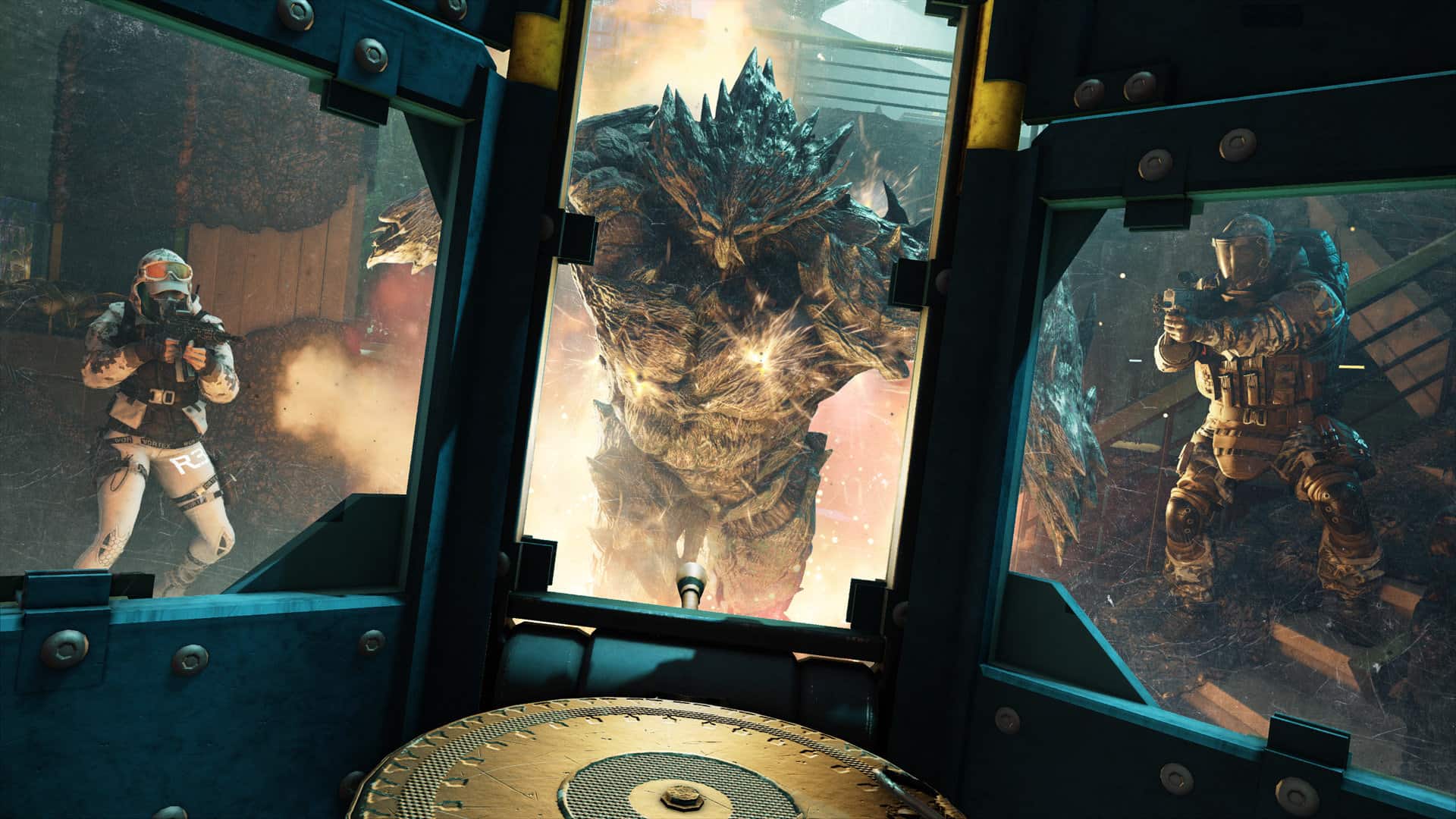 Ubisoft has released a new world trailer for Tom Clancy’s Rainbow Six Extraction, giving us a bit of insight into the series’ new sci-fi leanings.

You’ll have to work together in your squad to take down the alien terrors lurking in the maps. You’ll be squad up in groups of three or going solo, picking one from 18 potential Rainbow Six Operators. Each has their own set of weapons and gadgets, you’ll have to balance your team as best you can for success.

There’ll be twelve maps at launch, each set in four regions across the US. You can also expect procedurally generated challenges, infestation zones and enemy locations, so don’t get too comfy. Should one of your squad fall, you’ll have to decide whether to rescue them or press on for bigger rewards. However they’ll be unavailable for future missions until you rescue them before they succumb to the alien Chimera parasite.

Speaking of the parasite, you can expect ten specific types of alien threats. These include the Spiker, the Tormentor and the Apex to name but a few. You’ll have to be wary of the Sprawl—the name given to the infected flesh— as it can move and render previously cleared areas deadly once more. That’ll keep you on your toes.

Check out the Rainbow Six Extraction world trailer below. The game is currently set to land on PlayStation 5, PlayStation 4, Xbox Series X|S, Xbox One, Stadia and PC in January 2022. 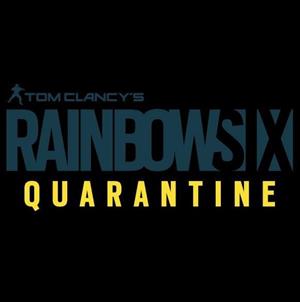