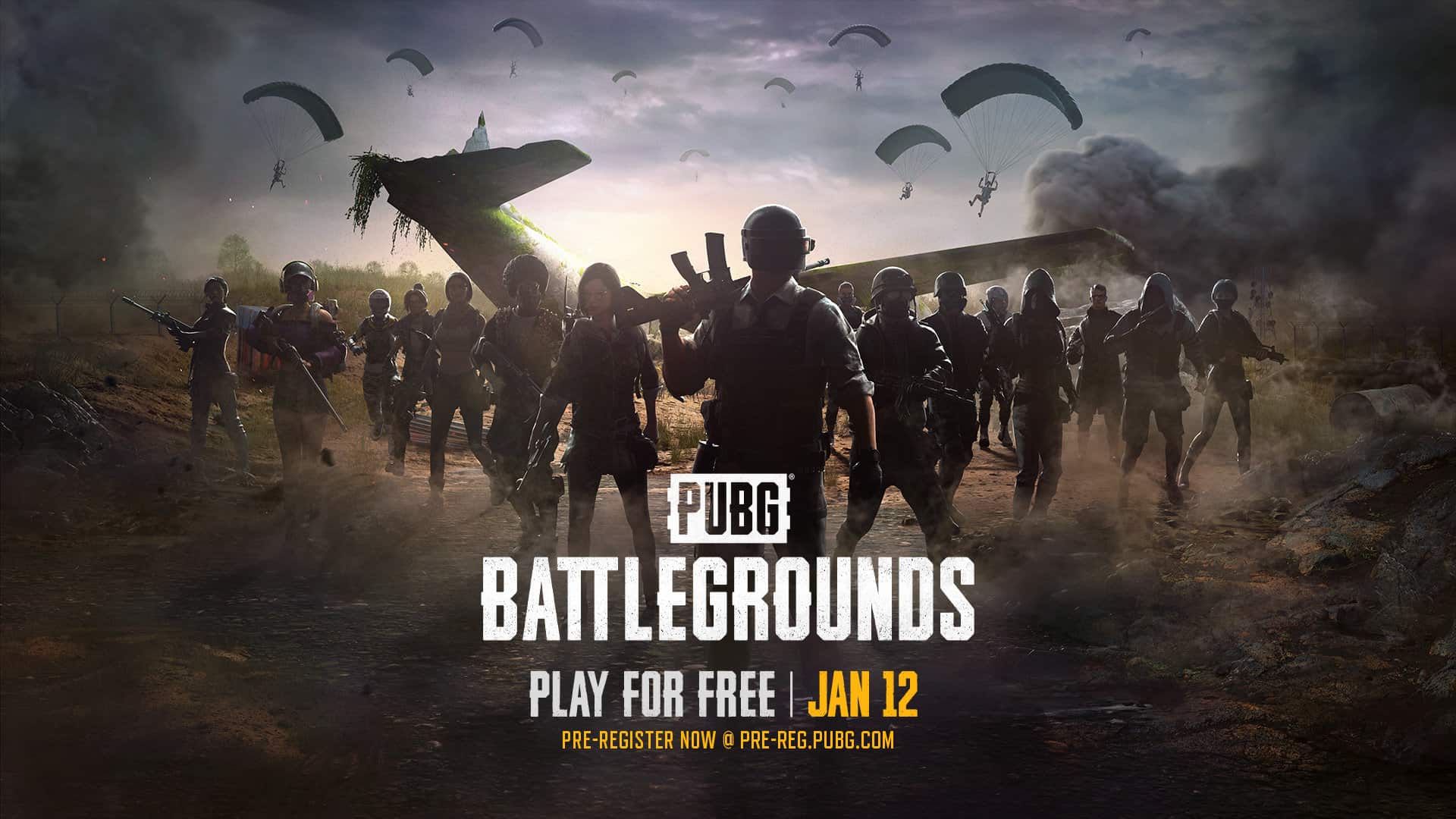 Battle royale shooter PUBG: Battlegrounds has successfully transitioned into a free-to-play model from today on PC and consoles.

The company announced during The Game Awards last month that it would be dropping its up-front cost, allowing anyone to download and play for free. Instead, players will be offered a new upgraded service named Battlegrounds Plus. The new offering will be on sale for around £11 GBP and unlock some bonus perks.

The perks included in Battlegrounds Plus comprise of 100% boost to Survival Mastery XP and a Medal tab on the career screen. They’ll also get access to a Ranked mode and the ability to create custom matches. In addition, the Plus pack will include a set of Captain’s Camo cosmetics for your player and 1300 bonus G-Coin.

If you’re someone who previously bought PUBG: Battlegrounds before today’s transition, you’ll be eligible for a special commemorative pack. This includes a free Battlegrounds Plus upgrade, and specific Battle-hardened Legacy cosmetics including a Corset, Jacket, Gloves, Pants and Boots. You’ll also get a Shackle and Shanks Legacy Pan and a special Battle-Hardened Nameplate.

You should be able to find your rewards when you next login to the game following the transition, for most formats. However, PlayStation owners may have to go through a couple more steps which you can read about here. You can find steps for the other formats if you’re having any other issues just over here.

And of course, there’s a trailer to mark the occasion, you can check that out below. PUBG: Battlegrounds is now available for free on Xbox Series X|S, Xbox One, PlayStation 5, PlayStation 4, PC and Google Stadia.