PS4 and Xbox One outsold by Switch in January 2019 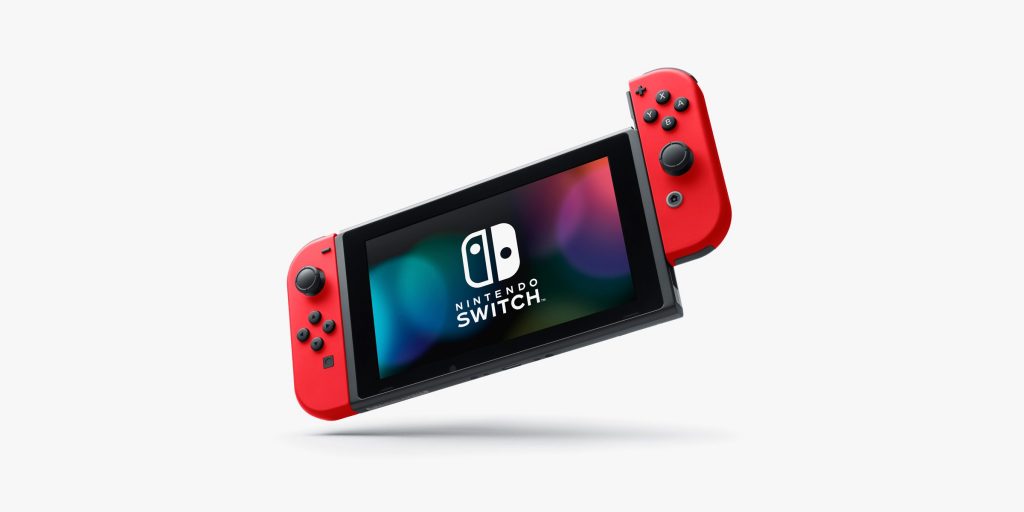 Updated on February 21, 2019 by Mike Harradence

Nintendo Switch was the best-selling video game console in the US for January 2019, the NPD Group has revealed.

The hybrid console managed to fend off both the PlayStation 4 and Xbox One, despite the fact Switch didn't get Kingdom Hearts 3 or Resident Evil 2 – two of the biggest releases of the year so far.

Ninty announced recently that the Switch has sold over 32 million units worldwide since its launch in March 2017.

'Nintendo Switch was the best-selling hardware platform of January 2019. Both in dollar and unit sales,' commented Mat Piscatella, an analyst with the NPD (via VentureBeat). 'Switch was the only console platform to show year-on-year sales growth.'

Despite this, hardware spending overall was down year-on-year to $199 million, added Piscatella.