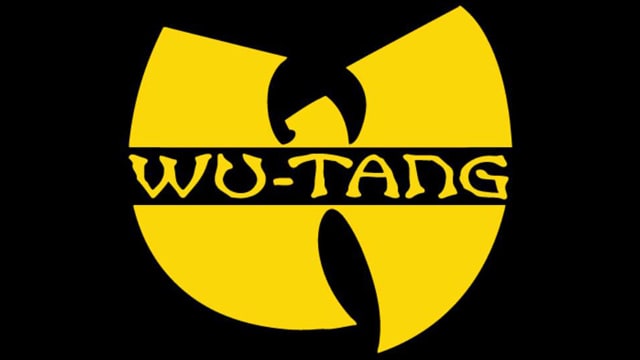 That’s according to a report from Windows Central, later corroborated by VentureBeat’s Jeff Grub on his podcast. (Spotted by Video Games Chronicle.) According to them the project is in production in partnership with Xbox. It’s supposedly a “third-person melee-orientated RPG with four player co-op.” The report also adds that the game is expected to run for a “couple of dozen” hours, with a “rich endgame comprised of seasonal content drops and other updates.”

There’ll be all the usual trappings of action RPGs, they say, including loot, weapons, gear and more. The report also claims the game will feature both procedurally generated endgame dungeons, as well as tailor-made events. And Project Shaolin‘s soundtrack will apparently be provided by the Wu-Tang Clan themselves.

Brass Lion Entertainment is a studio founded by industry veterans including former Mass Effect designer Manveer Heir. Other staff member credits include Def Jam Vendetta, Sleeping Dogs and The Elder Scrolls V: Skyrim. Their website currently says they’re working on an “unannounced action-RPG video game”, so that at least checks out. While Grubb seemingly confirmed the studio as the team behind the project, he did say “plans could change” so make of that what you will.

There’s no official confirmation of Project Shaolin as of yet, but we’ll keep our ear to the ground for more. The Wu-Tang Clan are of course, no stranger to the world of games. In 1999 they headed up the game Wu-Tang: Taste the Pain (AKA Wu-Tang Shaolin Style) all the way back on the original PlayStation. 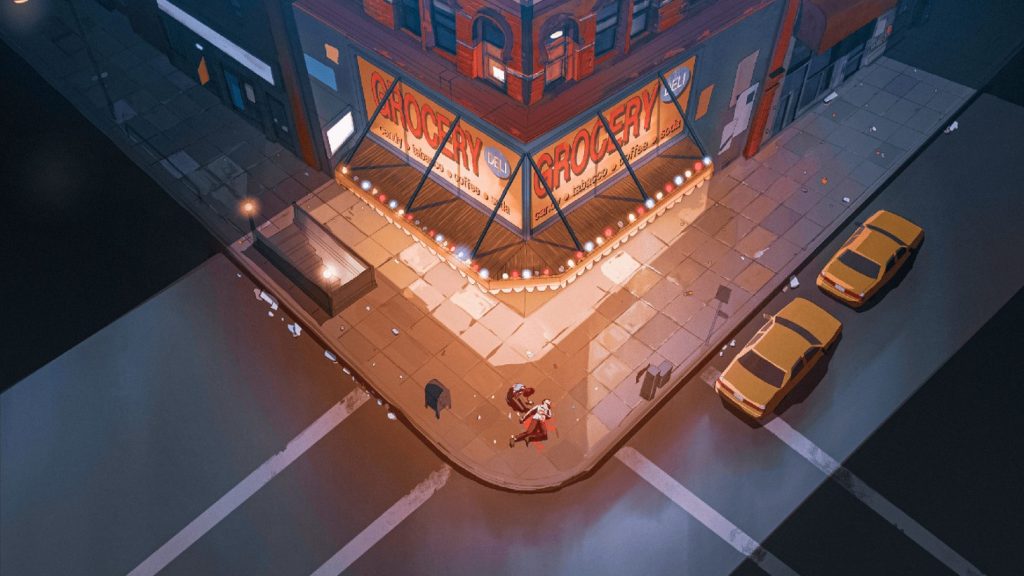