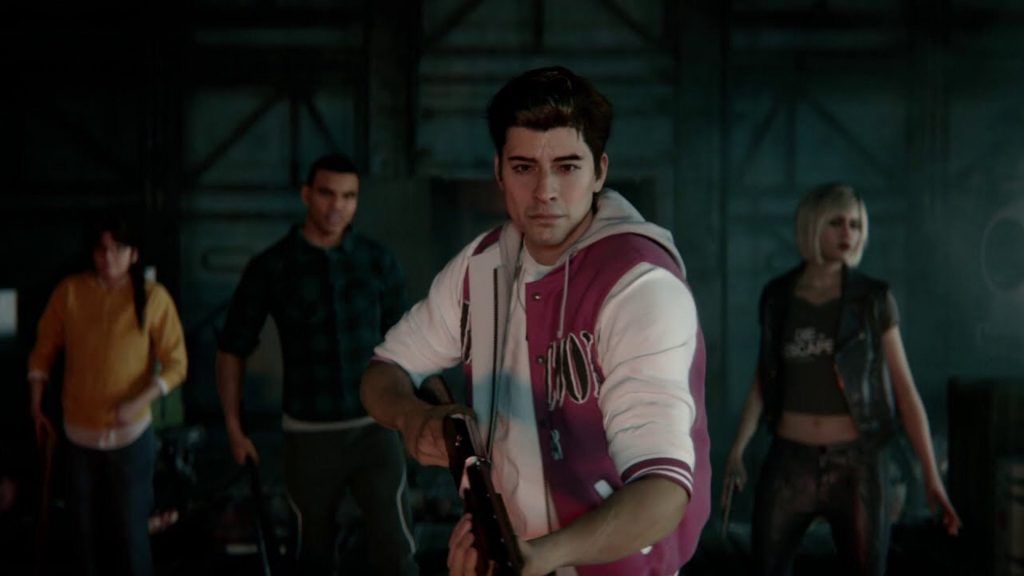 Project Resistance, Capcom’s newest Resident Evil title, will be playable as a single-player story-driven experience as well as a multiplayer co-op game (via PlayStation Blog).

It drew criticism from Resident Evil fans who were expected Project Resistance to be the next core instalment to the classic horror series. Instead, Project Resistance is an asymmetric survival game that pits four survivors against one omniscient Mastermind. The survivors must use their unique abilities to disrupt the iron grip the Mastermind has on the Umbrella research facility, and work together to fight undead creatures and solve puzzles to escape. The Mastermind will watch from the shadows, through the building’s security cameras. Spending Umbrella credits on enemies like Lickers and zombie dogs, the Mastermind will hunt down the survivors remotely, and will be able to turn all the lights off and lock the doors for old-school scares. But, if the Mastermind is strategic, they won’t show their hand until it is too late and deploy the ultimate threat: Mr X.

This all sounds top notch to Josh and me, but some Resident Evil fans were dismayed that the next game would be multiplayer and would not focus on the story of the series. Capcom producer Matt Walker eased their worries and said that Project Resistance would be ‘a refreshing new take, but very surely survival horror at its core.’ And now, producer Masachika Kawata has confirmed that there will be a story-driven experience for those who would prefer it.

‘The version we showed at TGS 2019 was an online game mode, but we are fully aware that there many are Resident Evil fans that expect the story in the game,’ Kawata told PlayStation. ‘In an effort to satisfy our fans, we will have an offline mode that is focused on the narrative component.’ Additionally, he revealed that there will be new Masterminds and new survivors coming to the game in the future. ‘There are many variations of the Mastermind. The same goes for the survivors and there are more survivors with unique skills and looks that we are planning to add into the game,’ Kawata added.

So, it seems that if anyone had concerns for Project Resistance, they’ve been buried. A story mode allows those who are not interested in multiplayer to engage with the lore of Project Resistance and how it links to previous titles, and new content ensures the game keeps its bite and doesn’t decompose over time. Sounds good to me.