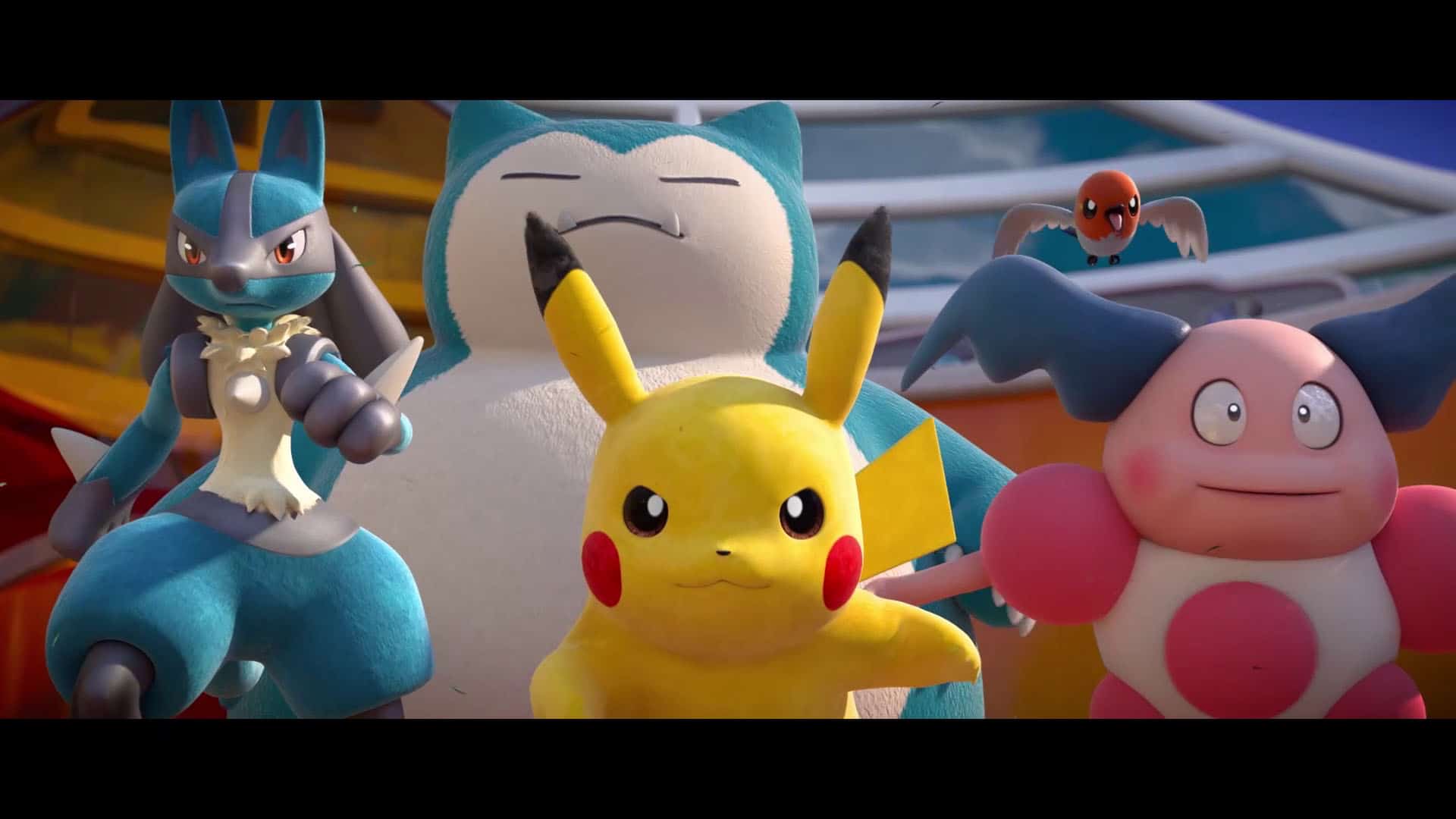 The Pokémon Company and TiMi Studio Group have announced that free-to-start Pokémon MOBA-like Pokémon Unite will launch on Nintendo Switch this July, followed by a mobile release in September.

The game takes place on Aeos Island, where the Unite Battle Committee run a series of Unite Battle tournaments. Each battle sees two players, each with their own team of five Pokémon, pitted against each other. The teams then venture out onto the map and gather Aeos Energy by defeating wild and the other team’s monsters. Players must then deposit the energy in one of the opposing team’s goal zones to score.

As a battle progresses, you’ll gain EXP to level up and evolve your Pokemon. At higher levels, Pokémon can learn their Unite Move – an ultimate move that can turn the tide of battle. You’ll be able to customise the look of your Pokémon and trainer through Holowear  and there’s in-game rewards up for grabs with the game’s Battle Pass.

The game was first announced this time last year to a mixed reception. In fact, people got so angry it briefly became the most disliked Nintendo video ever.

You can judge for yourself when Pokémon Unite launches as a free-to-start game on Nintendo Switch in July, with a mobile release to follow in September. Cross-play between the Switch and mobile versions will also be supported. Check out the trailer for yourself below. 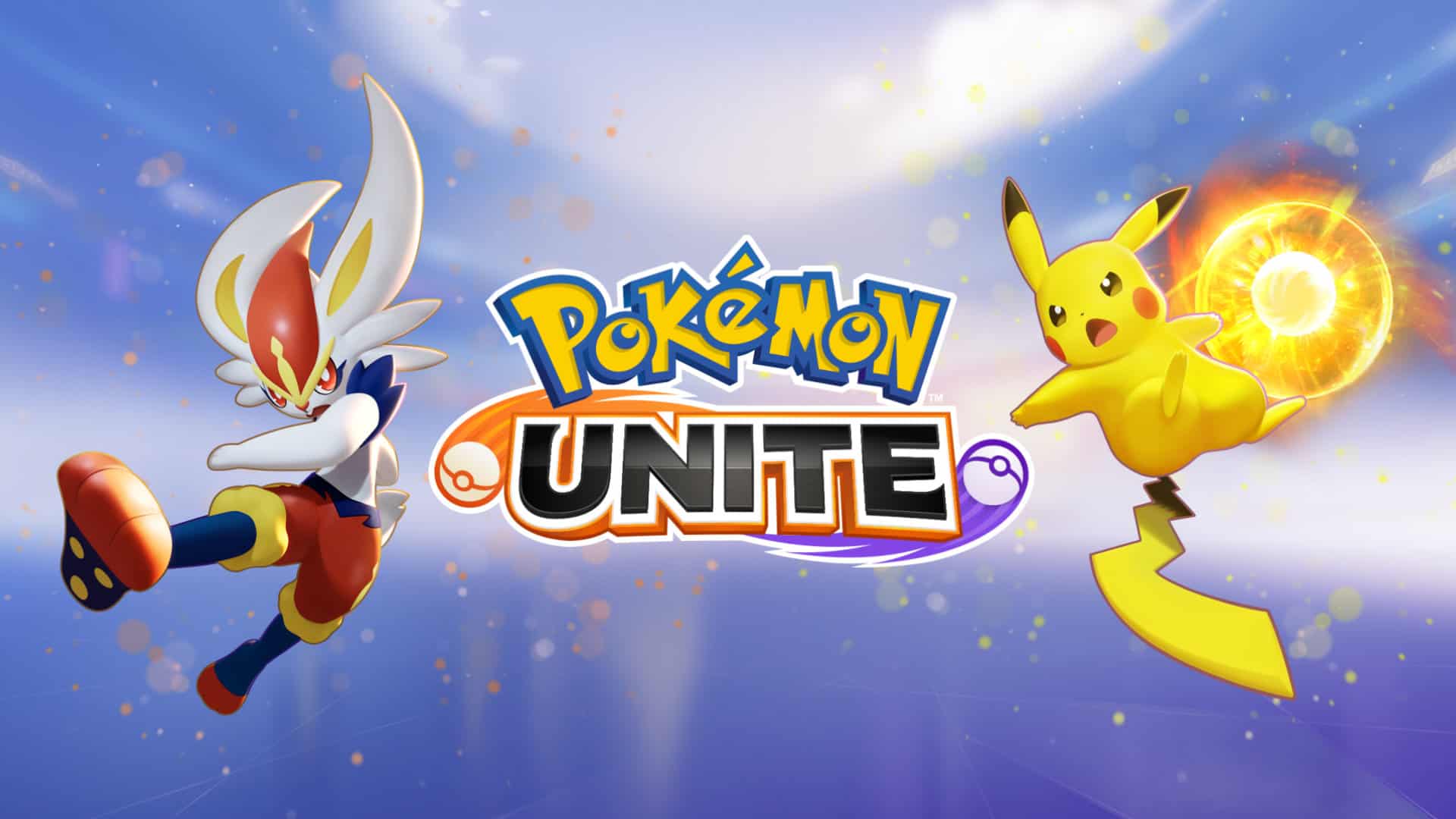 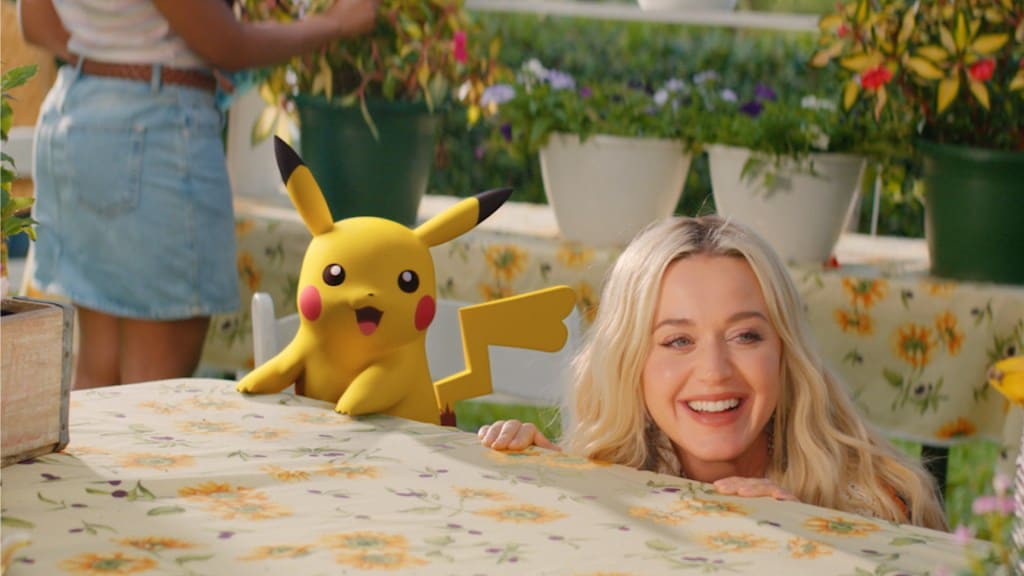 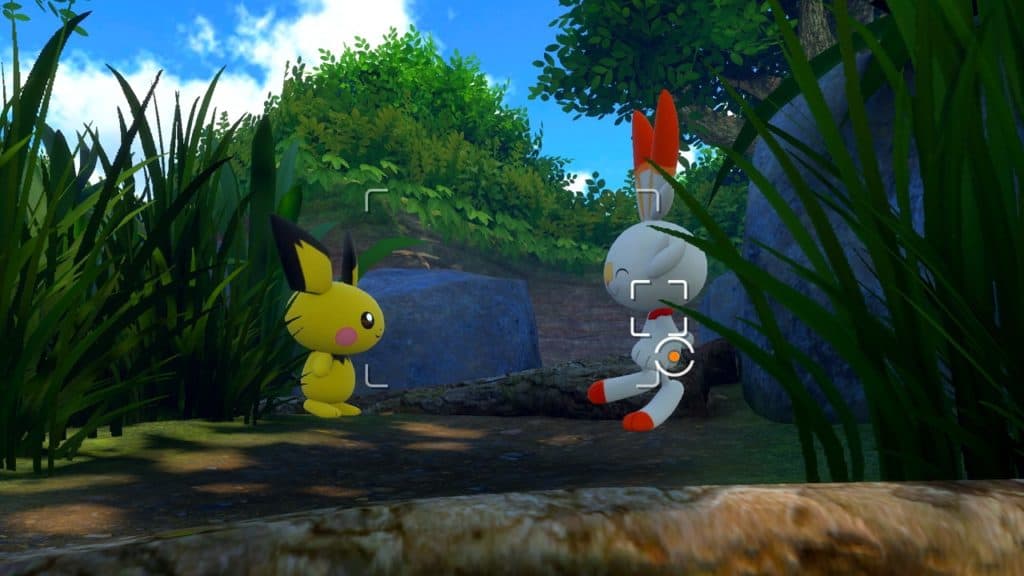