Blizzard have revealed the first details of the brand new map coming in Season 2 of free to play hero shooter Overwatch 2.

It’s entitled Shambali Monastery, and will be an Escort map. It will also be the second new map in the game following Esperanca, Portugal added in Season 1.

BUY NOW: Get the Overwatch 2 Watchpoint pack on Xbox from Green Man Gaming

The new map is based on the former home of characters Zenyatta and the incoming Zenyatta. Players can battle over this former sanctuary for the Omnics starting on December 6th when the new season arrives.

A preview of the location has been provided through the official Overwatch Twitter account, which you can check out here. A few initial pieces of concept art have also been released, giving fans a peek of the new location. You can check them out below.

On top of the new map, there’ll be some returning Overwatch 1 locations added to the map pool in Season 2 upon its arrival and over the course of the season.

As detailed by Blizzard, these maps will include the return of Rialto, Blizzard World, Oasis and Nepal. Hollywood and Watchpoint Gibraltar, meanwhile, will be rotated out.

However, Blizzard have reminded fans that any off-rotation maps will still be available to play in custom games.

There’s a bunch more in Overwatch 2 Season 2 – which was released on December 6th. There’s also a new Battle Pass, with plenty of cosmetics for fans to collect. 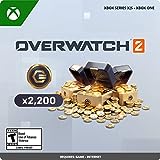 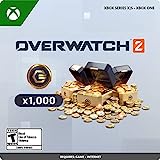 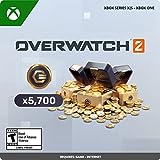