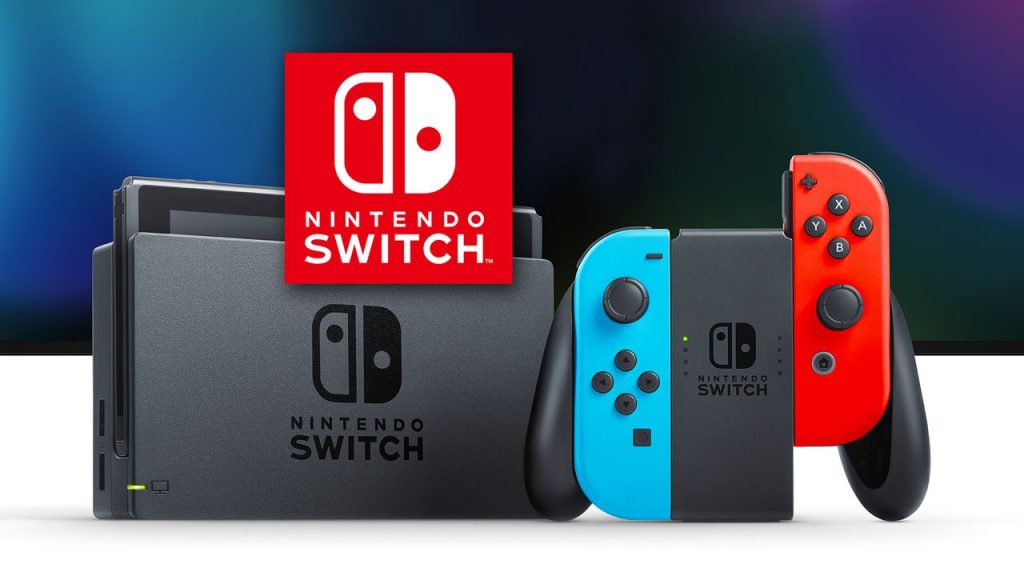 Nintendo boss Shuntaro Furukawa has revealed the format holder has no plans to unveil fresh hardware at this year's E3.

Speaking during the Big N's latest financial results (via Gematsu), Furukawa added that the company is always working on new hardware internally, but even so, we won't get a sniff of anything at E3 in June. His comments come following an increasing number of reports that Nintendo will be launching a cheaper version of its hybrid platform this year.

The Wall Street Journal claimed that Ninty is prepping two new Switch models, although Bloomberg's recent article says this won't be the case; rather, Nintendo will be offering a 'modest' upgrade of the existing model.

Nintendo announced overnight that the Switch has now sold over 34.74 million units worldwide.