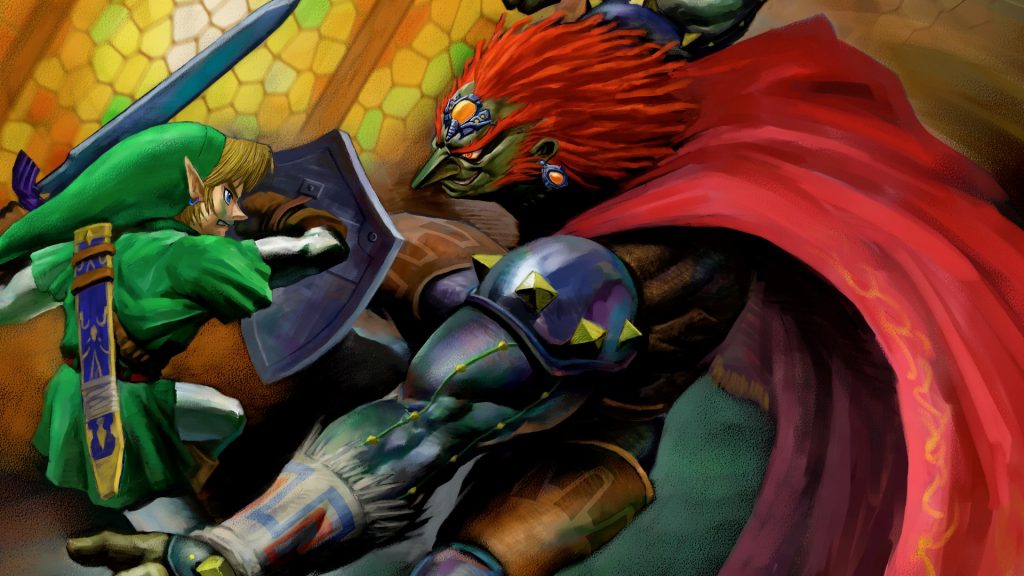 Generally, there is a trickle of trademark renewals from video game developers and publishers throughout the year, with companies wishing to guarantee their intellectual property is good to go. Oftentimes, this is standard procedure, and doesn’t infer that a new game from an existing series is imminent. The developer is just ensuring that it still has the rights to make things from that property, by insuring the owner of the series. However, Nintendo has filed 39 trademarks for classic titles from past generations. These were carried out in Japan and were spotted by Japanese Nintendo, who has the full list for us:

That’s a lot. Notably, there are a few titles here that haven’t made come across to the Switch, like Nintendogs + Cats and WarioWare. Gamecube games like Super Mario Sunshine and Eternal Darkness have cropped up, and oldies like Kid Icarus and Wave Race appear. Even Golden Sun: Dark Dawn is there, which is an interestng pick. In all likelihood, Nintendo is keeping its properties secure and processed the ones that were approaching their expiration with frightening efficiency. But, in this list is an excellent opportunity to (finally) bring WarioWare to the Switch! Please, Nintendo, it’s frankly ridiculous that there isn’t a reboot or remake on the portable platform. We can’t tell what the company’s intentions are with these renewed trademarks, but fingers crossed that there are a collection of ports coming in the future.

The Legend of Zelda: Phantom Hourglass

The Legend of Zelda: Phantom Hourglass