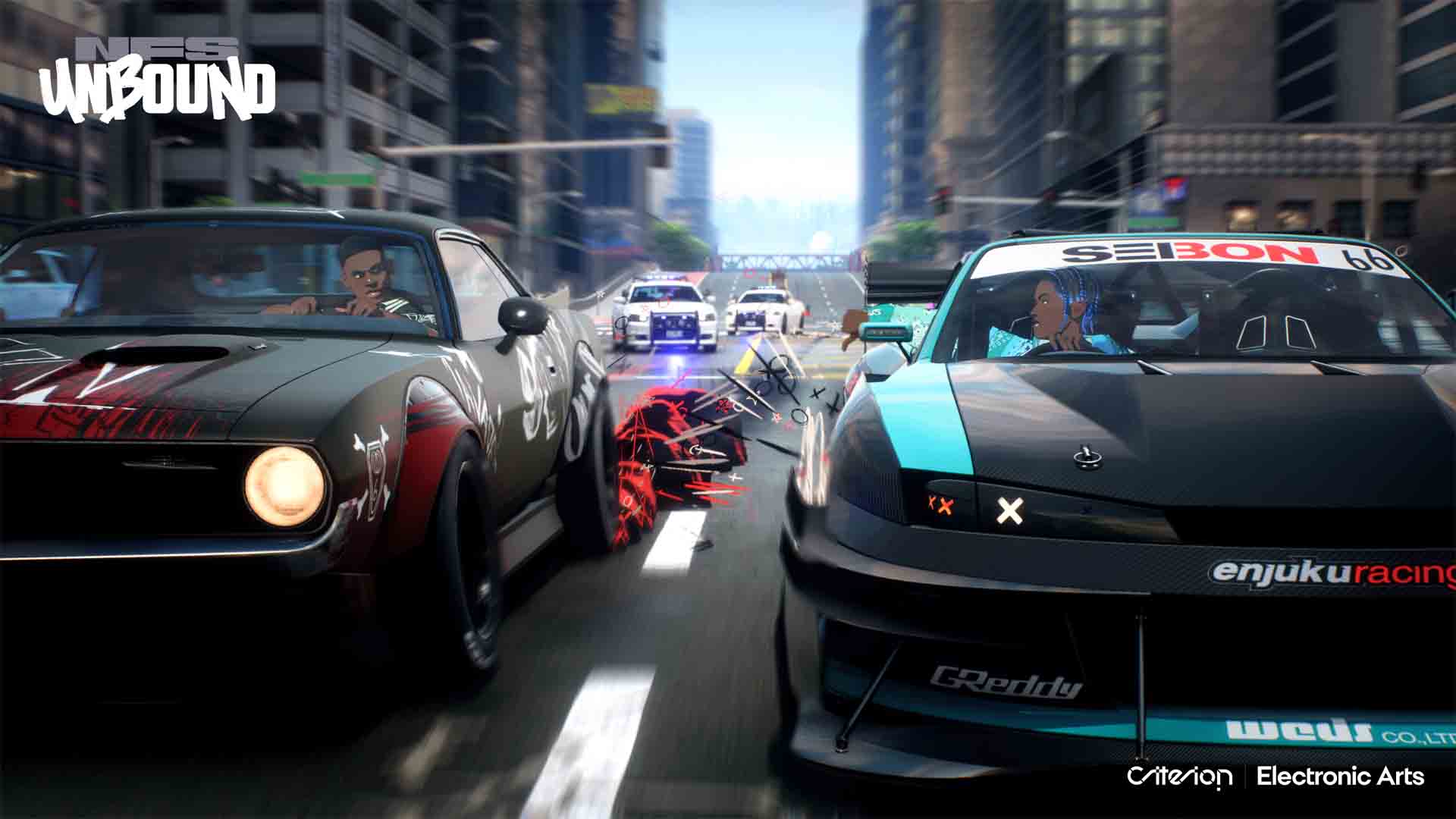 For those wanting their fix of street racing, EA has announced that early access to Need for Speed Unbound has now begun worldwide.

It means that those who’ve opted for the game’s Palace Edition can begin playing now, ahead of the game’s global general release this Friday.

NOW READ: If you like Need for Speed make sure to check out these amazing racing games

But what time can everyone else get their driving-gloved hands on the game? Let’s answer that question here.

What is the Need for Speed Unbound Release Time?

The answer to that depends on a few factors, namely if you’ve opted for the game’s Palace Edition – or are a subscriber to EA’s PlayPro service. If you are, then you can play the whole game early.

If you’ve not opted for that, but you are an EA Play member, then you can enjoy a ten hour trial ahead of the release proper later this week from the same times.

If, however, you’re waiting for the general release – then these are the relevant release times as per the Need for Speed Twitter account.

Need for Speed Unbound is available on Xbox Series X|S, PlayStation 5 and PC.

What is the release time for Need for Speed Unbound?

Yes. EA Play subscribers can access ten hours of the game from November 29. Alternatively, those who have bought the Palace Edition can access the full game from the same date.