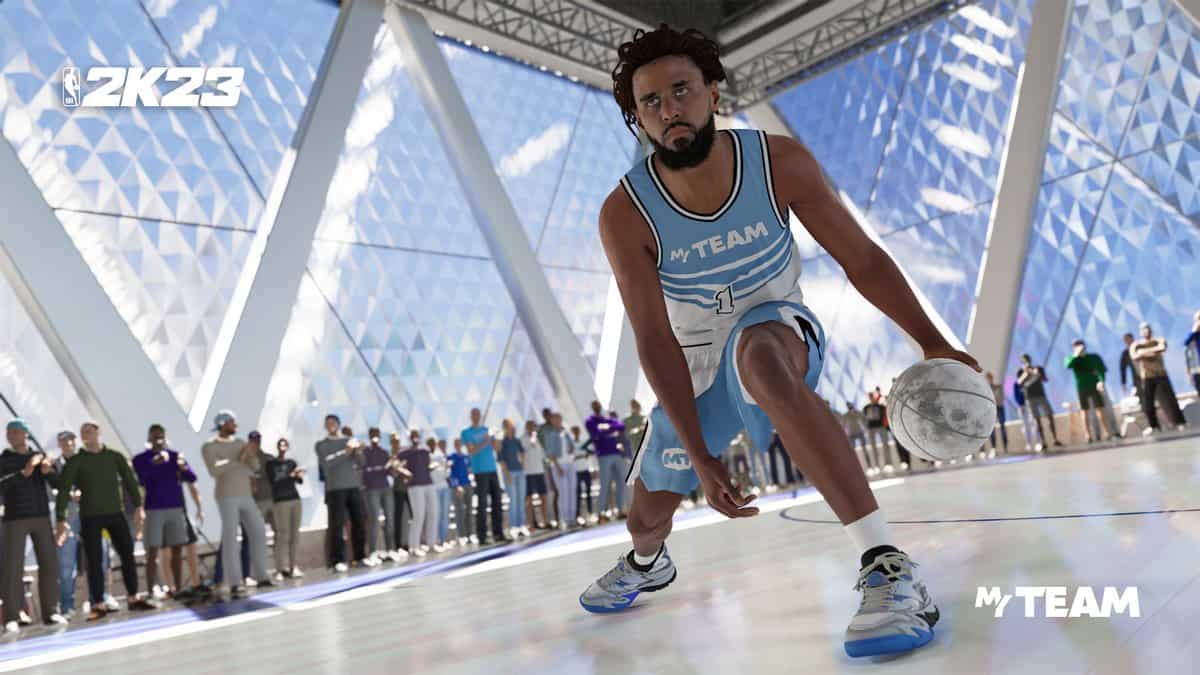 NBA 2K23 MyTEAM has released a new player card drop for its community in honor of J. Cole’s new Dreamer Edition that hit stores today, and its awesome.

If you’ve been craving to play on the MyTEAM courts with two of the most popular hip-hop/rap artists in the genre, you finally can with both the legendary J. Cole and young star-in-the-making Jack Harlow.

Each player comes in the form of an 89 overall ruby card and is accompanied with their own unique set of skills and attributes that make them a lot of fun to play with.

NOW READ: Check out all the new players from the NBA 2K23 MyTEAM Dreamer Pack here.

But how can you acquire these hip-hop/rap stars turned into NBA ballers on MyTEAM? Glad you asked. This Crossover Series comes with a set of Spotlight Challenges, that once completed, will reward you with each artists’ card.

Here’s what you need to know.

In comparison to some other challenges you might have encountered with different NBA 2K23 MyTEAM packs, the Crossover Series J. Cole & Jack Harlow spotlight challenge is actually very easy and shouldn’t take you long to complete.

Upon finishing all three parts of the challenge, you will be rewarded a cool ‘Moon Ball’ basketball to go with the new J. Cole and Jack Harlow ruby cards as well.

Without another moments delay, here’s what you need to know about the NBA 2K23 Crossover Series spotlight challenge featuring J. Cole and Jack Harlow: